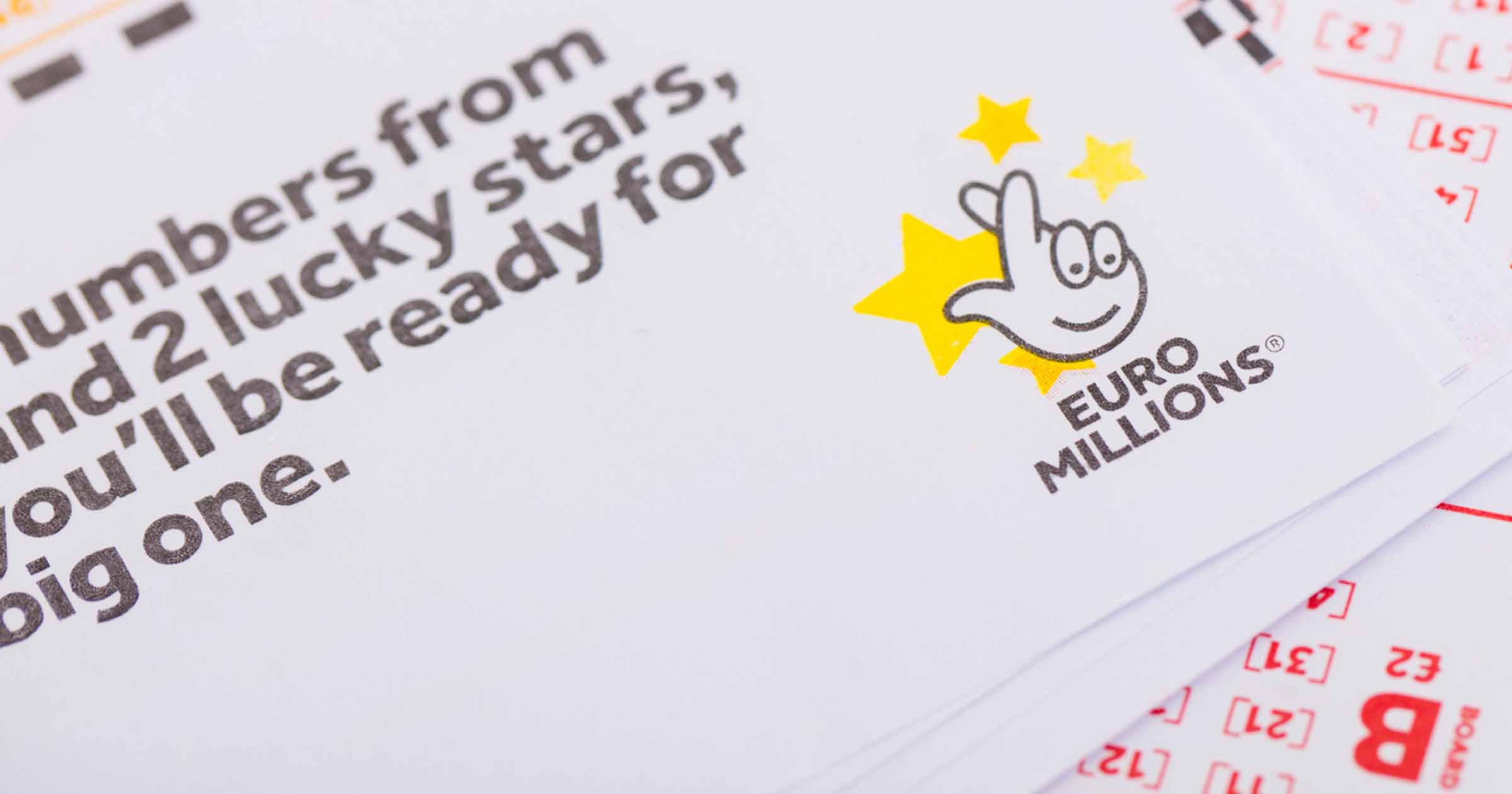 Someone in the UK has claimed the record-breaking £184 million EuroMillions jackpot prize.

If confirmed by Camelot, it means they will become the country’s biggest ever National Lottery winner.

They’ll also become only the 14th person to win more than £100 million.

We may never know who the lucky ticket holder is as they will have the choice to remain anonymous.

Until now, the biggest ever winner was an unnamed ticket holder who scored an eye-watering £170 million in October 2019.

It is the second EuroMillions jackpot won in the UK this year – with £109 million claimed following a draw on February 4.

‘Last night saw history made with the biggest ever National Lottery prize won by a single UK ticket-holder, and we’re ecstatic that we’ve now received a claim’, he said.

‘Our focus now is on supporting the ticket-holder through the process and helping them start to enjoy their truly life-changing and record-breaking win.’

Get in touch with our news team by emailing us at [email protected]co.uk.