Reports late last month indicated the Queen could play a key role in the Scottish independence debate as First Minister Ms Sturgeon pushes for a second referendum. Her Majesty is said to be set to lead a “charm offensive” to try and persuade Scotland to gravitate towards support for the Union. Prince William and Kate, Duchess of Cambridge, are also expected to play a role, according to the Mail on Sunday. The supposed plan is said to be backed by Downing Street.

Whether an independent Scotland would keep the Royal Family is one of the many issues on the table for debate – but it appears the most avid supporters of independence will be hard to win over.

But Scottish First Minister Nicola Sturgeon has faced accusations her party does not respect the Royal Family.

This wasn’t helped by reports in December 2019, when SNP MP Steven Bonnar was accused of crossing his fingers during his swearing-in ceremony in the House of Commons – in an apparent republican protest. 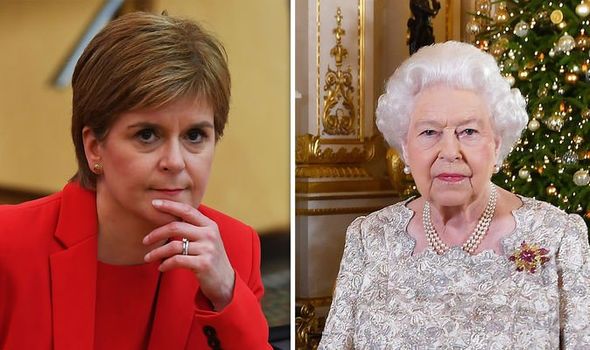 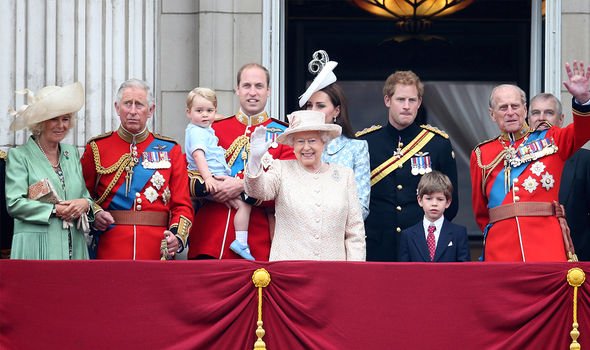 Mr Bonnar, the representative for Coatbridge, Chryston and Bellshill, crossed his fore and middle fingers as he held up his right hand and swore an allegiance to the crown.

Andrew Bridgen, Tory MP, said at the time, the gesture was “insulting to Her Majesty”.

He told the Sun Online: “There are very few actions of the SNP MPs that would shock me, so I can’t say it comes as a surprise, but I am sure they think it’s being very very clever.

A House of Commons media spokesman said: “Whether Members’ fingers are crossed or not when saying the words is irrelevant. 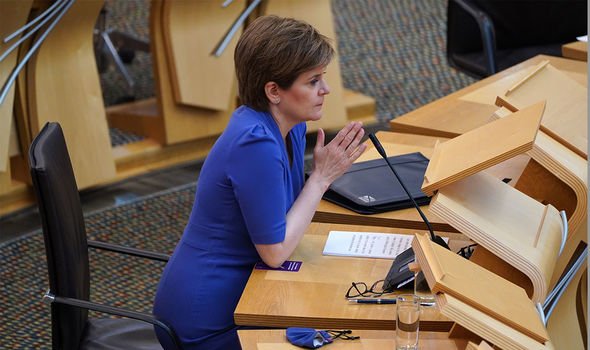 “It is the taking of the oath and the words said which is set out in the Act – crossing the fingers has no statutory impact.”

Mr Salmond questioned “what on earth Prince William thought he was doing” after the Duke of Cambridge met with former prime minister Gordon Brown – who recently launched a campaign to save the union. 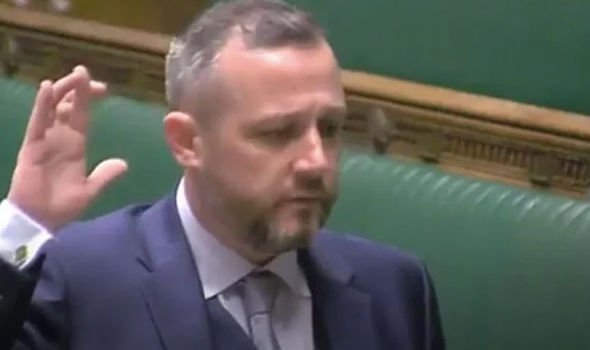 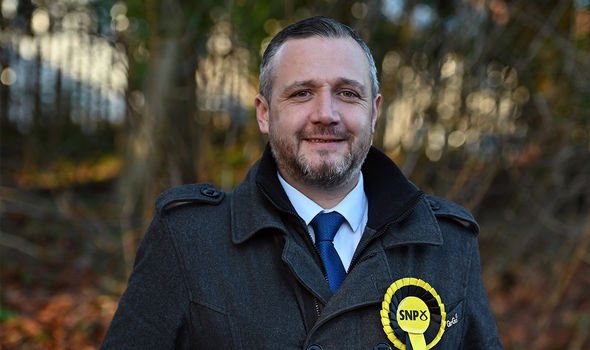 A poll published in March highlighted just how divided Scotland is on the monarchy.

A survey commissioned by Sky News found that 39 percent of voters would support the Royal Family retaining their traditional role if the UK was break-up, while 39 percent said a Scottish republic should be created – 22 percent said they didn’t know.

Support for the Queen and her successors is highest amongst those who would vote No at any future referendum, with 54 percent saying they backed the monarchy, 22 percent in favour of a republic, and 24 percent being undecided.

The idea of creating a republic north of the border was supported by 56 percent of Yes voters, with 30 percent backing the monarchy and 15 percent saying they don’t know.