Instead, they should be named after the teacher leading them to avoid a “self-fulfilling prophecy of low expectations”. Sherish Osman, who teaches English at Queensmead School in west London, has written a blog arguing the “outdated” terms should be ditched.

Writing in the Times Educational Supplement, Ms Osman said: “If you’re calling your class 9X5, there is every chance they know that they’re in the bottom set.

“And if they don’t clock it straight away, they will when they see their more academic friends are in 9X1.

“The problems with setting have already been widely debated, but if your school still chooses to stream, or ‘sets’ students, one way to minimise the dent to the self-esteem of your pupils is to do away with obvious set names, and instead use the teacher’s name.”

Describing classes as “low ability” or “high ability” is also discouraged because it suggests students’ future is “predetermined”, Caroline Spalding, head of the Bemrose School in Derby told the TES. 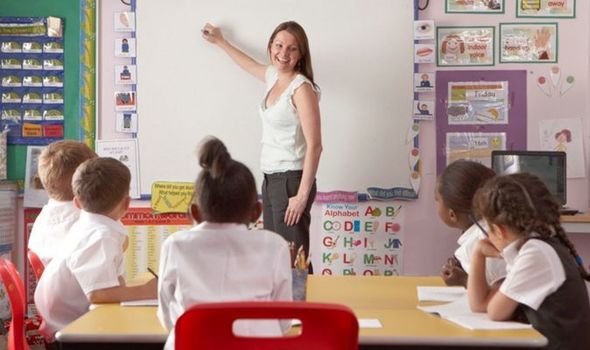 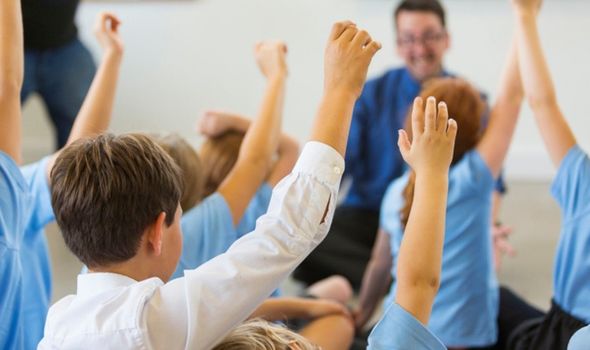 “While we can accurately say a pupil has low prior attainment or even is currently low-attaining, to say they are ‘low ability’ is to predict an unwritten future,” she said.

“Such fatalism creates a self-fulfilling prophecy of low expectations.”

Female teachers should also be called “mam” or “madam” to give them equal standing with male teachers who are referred to as “sir”, she said. 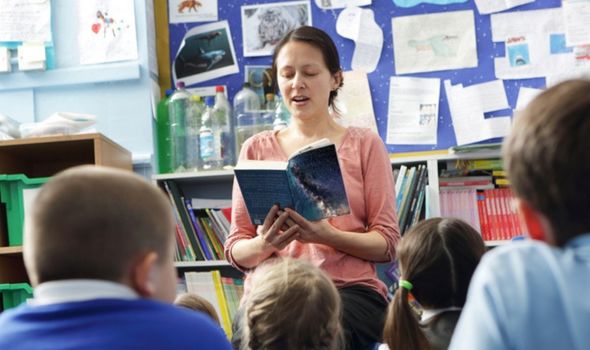 She claimed that many female teachers find “miss” irritating.

The term could be a hangover from a time when women left teaching after they married due to the marriage bar laws, she said.

Her comments are the latest politically correct assault by the profession.

They are often led by the UK’s teaching unions – notorious for their left-wing militancy. 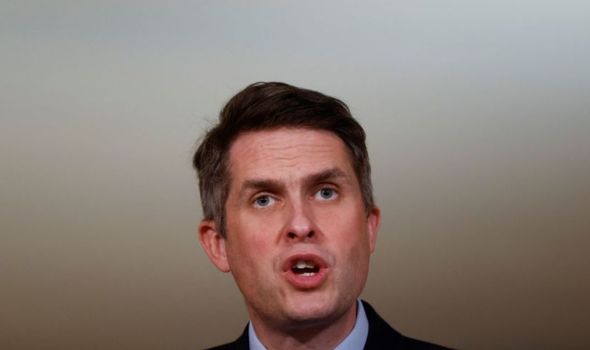 They have previously opposed Government plans to reopen schools so kids can catch up on lost teaching time.

Last May, they were branded “snowflakes” for raising “significant concerns” about getting schools up and running before the academic year ended.

Several teaching unions, including the National Association of Head Teachers, said sending pupils back into the classroom was impractical and put both children and staff at unnecessary risk of contracting the virus.

The news prompted outrage from Express.co.uk readers at the time. 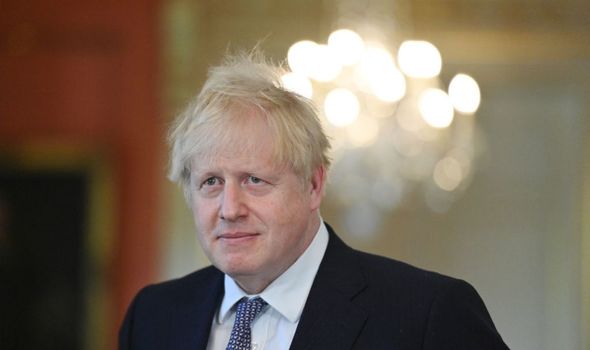 One said: “Thank goodness the NHS staff didn’t go running to the union before treating patients.”

Another wrote: “Amazing then that half of Europe has managed to send their kids back to school without incident.

“But as usual our snowflake teachers refuse to do their job whilst millions of other workers are ordered back to work.”