Sky Views: UK could be bitten in European Parliament elections

The UK has enjoyed a glut of elections over the past four years.

There are no major ballots on the calendar – though of course we could have another early general election.

In 2015 we had the independence referendum in Scotland.

2016 saw the referendum on EU membership.

Theresa May called a general election in 2017.

And just when it looked as though 2018 might slip by without a key vote, Conservative MPs staged a vote of confidence in their leader – which Mrs May won. 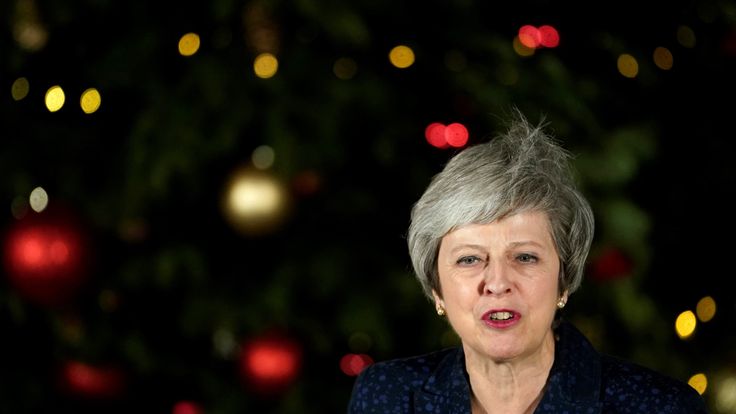 In 2019 the most consequential poll for British citizens is set to be one in which they won’t have a chance to vote in.

It marks the first time since this type of election started in 1979.

I’m talking about the elections to the European Parliament which are scheduled to take place in the third week of May.

Polling will stretch from 23-26 May because individual member states have a tradition of voting on different days and they like to stick to their national conventions.

During Britain’s four decades of membership of the European community most of us have had a dismissive attitude towards the European Parliament.

Can you name your MEP? I thought not.

That’s all the more surprising because you probably have half a dozen names to choose from, since MEPs are elected by a proportional system from lists broken by regions of the country.

Although many Westminster MPs cut their teeth in the European Parliament first, most of us are pretty vague about what they get up to when in Brussels or Strasbourg. 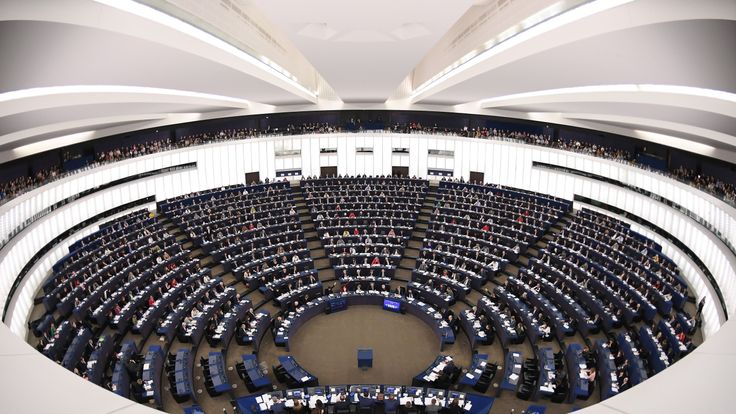 Nationalist rivalries in the EU, particularly from the French, mean that the European Parliament has headquarters in two countries.

For the record, it is the only ruling body of the EU which is directly elected by the people.

Every constituency in the entire union elects members.

Its job is to oversee and approve the proposals from the commission which is effectively the European cabinet, although it is made up of appointed bureaucrats and civil servants.

The other main body is the European Council made up mostly of national leaders.

Presidents are mostly directly elected by the people but prime ministers aren’t.

The council is also attended by the unelected president of the commission (currently Jean Claude Junker) and chaired by an appointed official (Donald Tusk).

If that all sounds boring and bureaucratic it probably explains why the turnout in European elections is pretty poor.

UK voters led the way in apathy with turnouts in the 40% range but now voters in other member states have followed suit.

Europe’s wide voter turnout has not topped 50% this century.

Even so results of European elections can really matter. 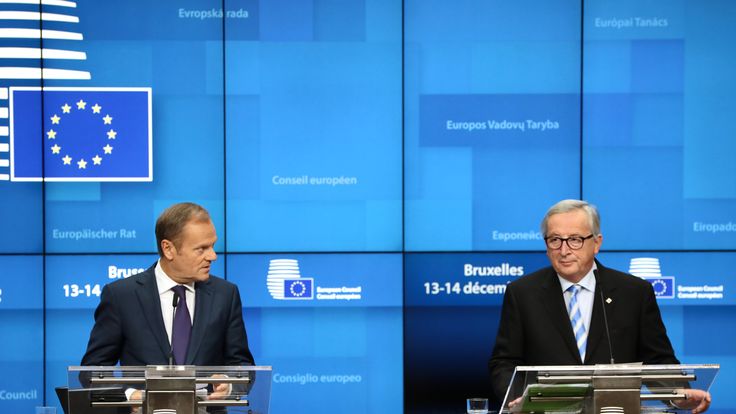 One MEP you probably have heard of is Nigel Farage.

In the last European Parliament elections, in 2014, he led UKIP to victory.

UKIP’s threat from the right spooked the then-Conservative prime minister David Cameron into hardening up his pledge to hold a referendum on EU membership.

The promise went into the Tory manifesto in 2015.

The rest is history.

A generation earlier the 1989 European Parliament elections were the only UK-wide poll won by Labour, under the leadership of Neil Kinnock.

It didn’t bring down the Thatcher government but Margaret Thatcher herself was pushed out by her own party the following year.

This election also entrenched the dividing line which remains in place to this day. Now we are on the point of leaving the EU the European Parliament elections still matter because they will decide the political nature of the union which we will have to deal with.

Whether the UK leaves with a deal or not, and whether or not there is a transition period, or even if we end up holding another referendum, we are going to have to keep on negotiating with “Europe”.

These elections will decide what sort of political leaders we will have to face.

These days the European Parliament effectively decides who will lead the EU.

The biggest block in the parliament, made up until now of either Christian Democrats or Socialists, chooses who the next commission president will be and the runner-up selects the so-called “high representative”, the EU foreign minister.

This system played its part in Britain’s disenchantment with Europe. 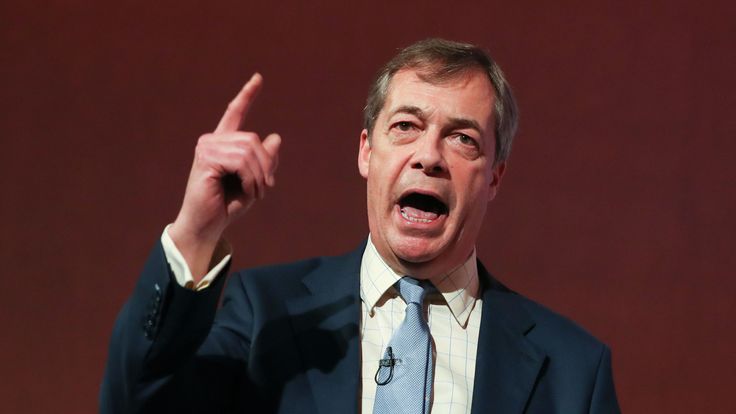 David Cameron infuriated Chancellor Angela Merkel and weakened UK influence in Europe when he pulled his MEPs out of the Christian Democrat group (called the European People’s Party or EPP) to win over Tory Eurosceptics at home.

Later he was furious in turn when the EPP backed Jean-Claude Juncker as commission president, against British objections.

This time it is possible that Michel Barnier, the EU’s chief negotiator could get the top job but all of the other leading candidates – known by their German name of a SpitzenKandidaten – are severe critics of the British decision to leave.

That’s hardly the best basis for the next round of Brexit talks.

But there is another source of concern for the UK.

Given the rise of populist parties across the union, it is quite possible that the left-right duopoly of EPP and Socialists won’t end up in first and second place in these elections.

In Germany the ruling coalition of CDU/CSU and SPD is losing ground.

President Macron’s En Marche doesn’t belong to the main groupings and nor do either of the ruling coalition of Lega and the Five Star Movement in Italy.

Any such result would break-up the cosy club in the European Union presenting the UK with a new set of opportunities and liabilities which might help precipitate that early general election here.

We won’t have our dog in this fight but it doesn’t mean we won’t get bitten.