Perhaps this country’s health system should change its name. Philip Hammond, a fiscal hawk and one of the government’s more sober figures, this week succumbed to the same verbal tic that has afflicted Labour politicians for years with numerous references in his Budget speech to “our precious NHS”.

The chancellor used the expression as he confirmed the £20bn 70th birthday ‘gift’ for the NHS pre-announced by the prime minister. In fact, the NHS will actually receive more than that, as the details in the ‘red book’ published by the Treasury reveal. NHS spending in cash terms – not inflation-adjusted terms – will rise by £21.4bn by 2022-23 and by £27.6bn in 2023-24. Mr Hammond stressed in his speech and in subsequent interviews that the NHS was being showered with this extra money because the public had made it clear that it was its top priority.

The increased spending is dramatic.

Its director Paul Johnson noted: “That is a remarkable increase. Other public services have been paying the price. At some point, we will need to pay more tax if we are to continue to increase spending on the NHS like this.” 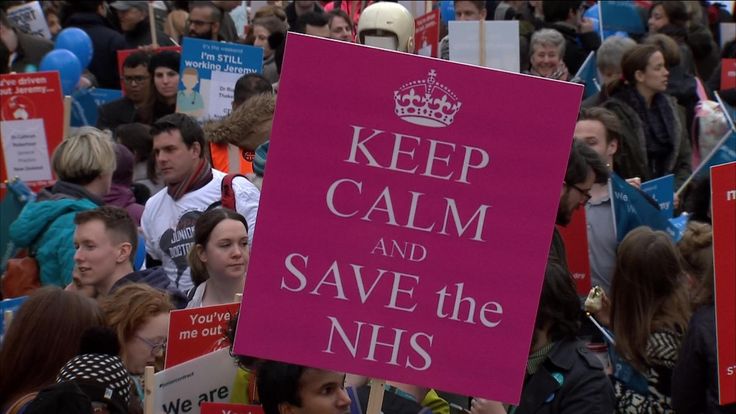 Money for everything else is still exceptionally tight. Government tax receipts in 2017-18 were equal to 36.6% of national income and, by 2023-24, are set to rise to 37.2%. That will be the highest level since 1986-87 and approaching the limits of what the government is able to extract from the economy in taxes. Jeremy Corbyn claims he will be able to raise more, by slapping higher earners and corporates with tax increases, but no credible economist believes he will raise as much as he expects. No government since the 1950s has achieved a tax-to-GDP ratio much above 40%.

The chancellor has got around this in the short term by further postponing the day when the government balances the books and letting borrowing pick up the slack. However, with the national debt now standing at 85% of GDP (which, terrifyingly for future taxpayers, does not include another trillion pounds or so of unfunded pension promises to public sector workers) there is no scope to significantly increase government borrowing.

Yet it would be surprising if the heads of other Whitehall departments or those charged with running Britain’s prisons, schools, transport networks and armed services were to share the chancellor’s rose-tinted view of “our precious” NHS. 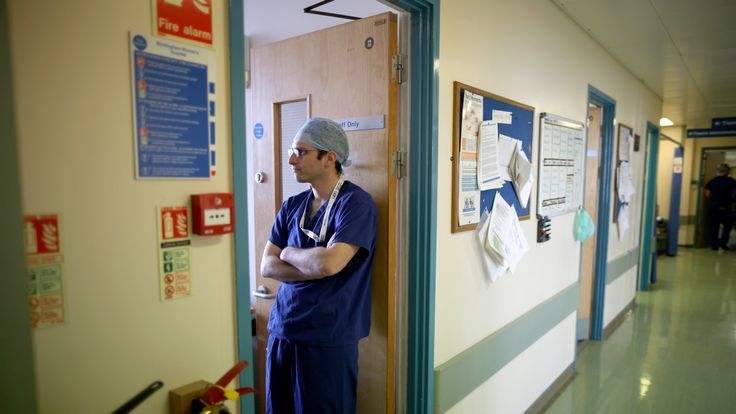 They are more likely to share the observation of David Smith, the Sunday Times economics commentator, that the NHS is a cuckoo in the Whitehall nest. Every extra pound spent on the NHS is a pound less that can be spent on other public services. Look at the numbers: the government will be spending an extra £30.5bn by 2023-24. Of that, £27.6bn, or just over 90%, is going on the NHS.

This has all sorts of implications.

As Mr Johnson said: “Many public services are going to feel squeezed for some time to come…if I were a prison governor, a local authority chief executive or a head teacher…I would be preparing for more difficult years ahead.”

Another implication is for Labour’s plan to renationalise the water and sewerage companies, the running of the railways and Royal Mail. All of those entities, when back in public ownership, will find themselves strapped for cash every time there is a hospital beds crisis and the Treasury needs to divert money towards that. It is why the old British Rail was routinely starved of investment. It is why the water industry, when publicly owned, could not afford to patch up its network or build new reservoirs – and why millions of people were forced to get their water from standpipes in years, like 1976, when there were droughts. The governments of the day always had spending priorities other than new trains, new stations, new water pipelines or new reservoirs. So it will in future. 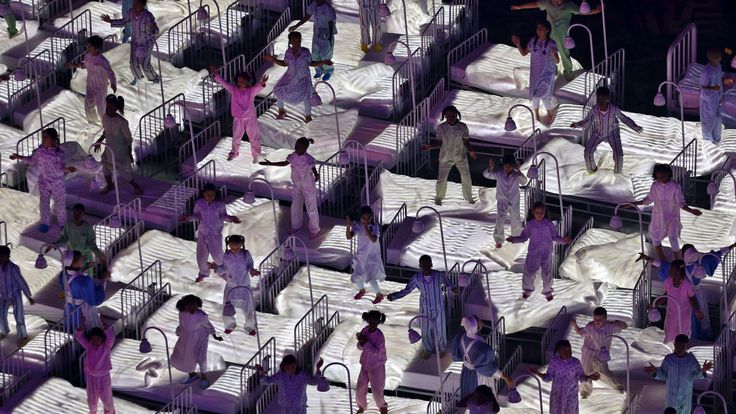 So far as people involved in the NHS are concerned, it can never have enough money.

Frances O’Grady, general secretary of the TUC – whose constituent unions represent many of the NHS’s 1.5 million employees – said this week’s cash injection was “only the bare minimum needed to keep services going as we approach yet another winter crisis”.

And Dr Chaand Nagpaul, chair of the British Medical Association council, grumbled that the extra money was “not enough to make the NHS sustainable”.

It was ever thus. NHS spending in the first nine months of its existence was two-thirds higher than budgeted. It drove even Nye Bevan, the founding father of the service, to observe: “I shudder to think of the ceaseless cascade of medicine which is pouring down British throats at the present time.” 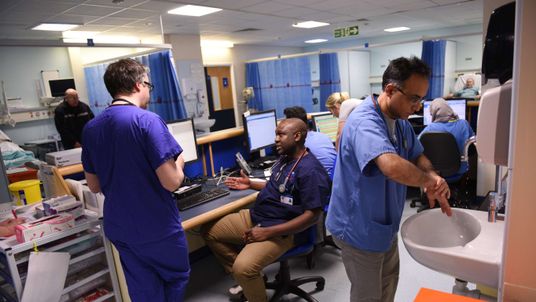 Ultimately, as the IFS says, the UK is going to have to have a tough conversation with itself about the extent to which it continues to shovel money into the NHS. It will either lead to other public services being starved or taxes or borrowing being raised to such an extent that they strangle growth.

One immediate way to ease the burden on the NHS would be for the government to make private health insurance tax free. Every patient treated privately is one less for the NHS to treat. Another might be to charge for non-essential treatments or fining the 12 million patients who fail to attend a booked appointment with their GP each year.

But, longer term, the way the NHS is funded has to change. The most obvious way, as anyone who has used the superb health systems in France and Germany will know, would be to switch to a continental-style system funded by social insurance.

It is unlikely that a Conservative government would ever dare try such a thing. Saddled forever with a public perception that they somehow cares less about the NHS than Labour, all the Tories can do is carry on shovelling money into it.

So just as only politicians with an impeccable record on certain values can ever risk doing things that would leave others accused of compromising those values – the so-called ‘Nixon goes to China’ metaphor – any serious reform to NHS funding will have to be undertaken by Labour.

And sadly even Tony Blair, the most electorally successful Labour leader in history, failed to achieve that.

Previously on Sky Views: Hannah Thomas-Peter – Cheerleaders should be dropped from sport