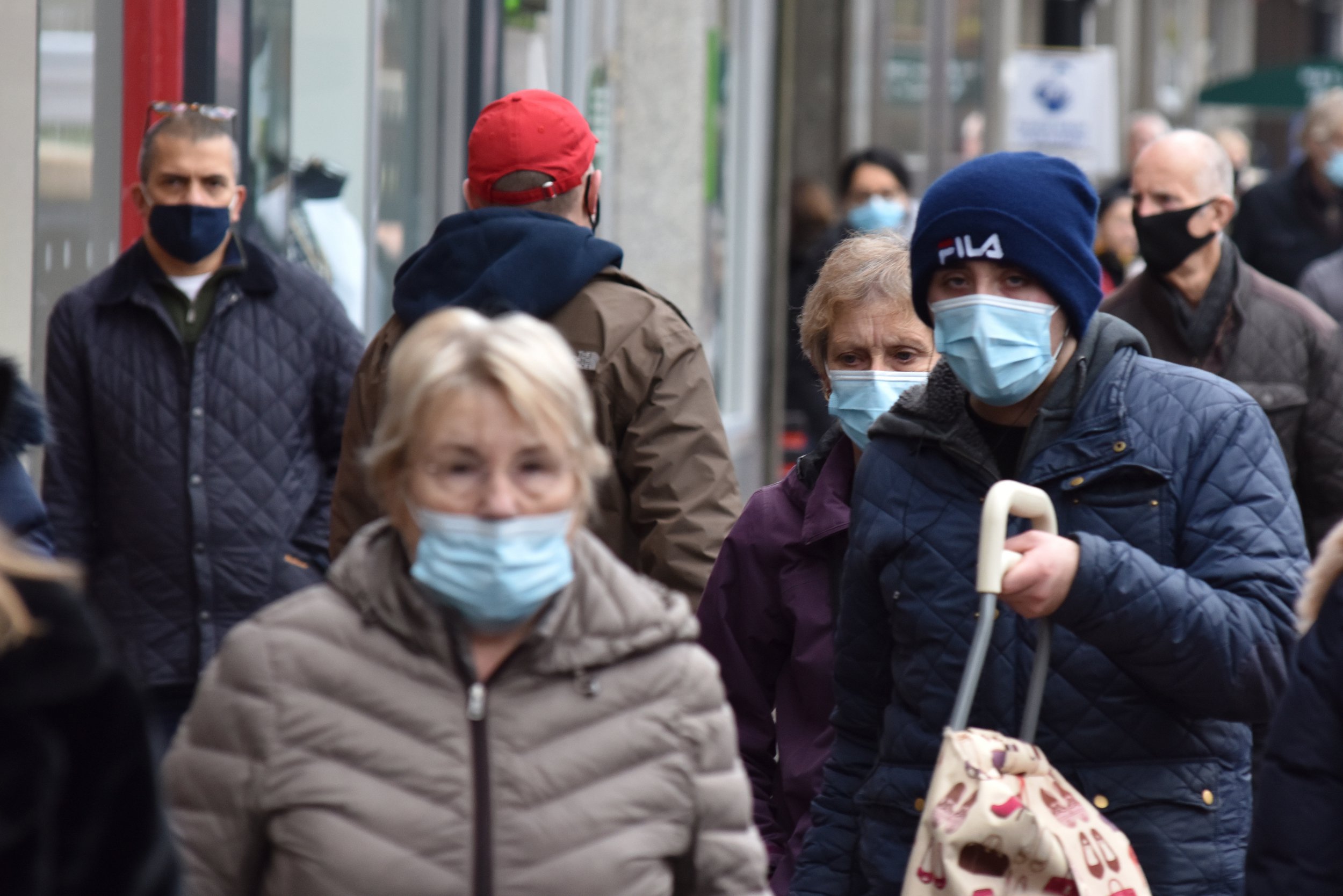 ‘Freedom day’ on June 21 could be knocked back by a fortnight – but Boris Johnson is holding firm for now.

The date was pencilled in as the official end of lockdown but rising cases fuelled by the Delta (formerly Indian) variant have complicated the picture.

The Prime Minister has previously said he won’t make a final decision on whether to proceed as planned until June 14 when more data is available.

But contingency plans for a revised roadmap are already under private discussion in Whitehall, reports claim.

Details of the secret talks have started to leak as the Government comes under pressure from both sides over the plan.

July 5 is being considered as a replacement because it would allow more time to get more adults fully vaccinated, The Telegraph reports.

The Government has already announced it will cut the gap between jab doses from 12 to eight weeks for the over-50s in a bid to get more people inoculated faster.

The same could be done for over-40s, with over-25s reportedly set to be called up for their first dose this week.

There are hopes in Downing Street that the vaccine acceleration will save the June 21 date – but July 5 is increasingly seen as a viable Plan B by some.

An unnamed source told The Financial Times the Prime Minister could ‘stomach a delay’ if it meant the country didn’t have to go backwards and reimpose restrictions further down the line.

But a Downing Street official insisted ‘we are not in that space yet’ and The Sun reports Boris is ‘battling’ to save the June 21 date.

Independent scientists have urged the Government to reconsider the June 21 unlocking but hospitality sector bosses have reacted with fury to the reports.

UK Hospitality chief Kate Nichols said on Twitter: ‘Sorry but leaving social distancing in place in pubs, restaurants, hotels and attractions means that June 21 is not freedom date at all – it means that those businesses continue to operate at a loss and threatens the long term viability of businesses, jobs and the recovery.’

Earlier in the pandemic the Government set itself four tests that must be met before any planned easing of restrictions can go ahead.

It’s the fourth of these tests keeping ministers up at night: do new variants fundamentally change the risk assessment?

A variant first found in India has fuelled a rise in cases in several hotspots around the country, with 6,238 new infections confirmed on June 4.

It is believed the variant is significantly more transmissible than previous strains and scientists are still assessing to what extent vaccines offer protection against it.

While cases have risen by almost 40% in the last week, this has yet to be reflected in the rolling average of deaths and hospitalisations.

Both of those remain low, although a lag between cases rising and serious illness has been observed throughout the crisis.

Portugal was removed from the green travel list on Friday over fears about a ‘Nepal variant’ spotted in the country.

The UK Government believes the mutation could potentially pose a risk, although the World Health Organisation has yet to formally confirm its existence.