Scientists may soon be able to stop bananas turning brown 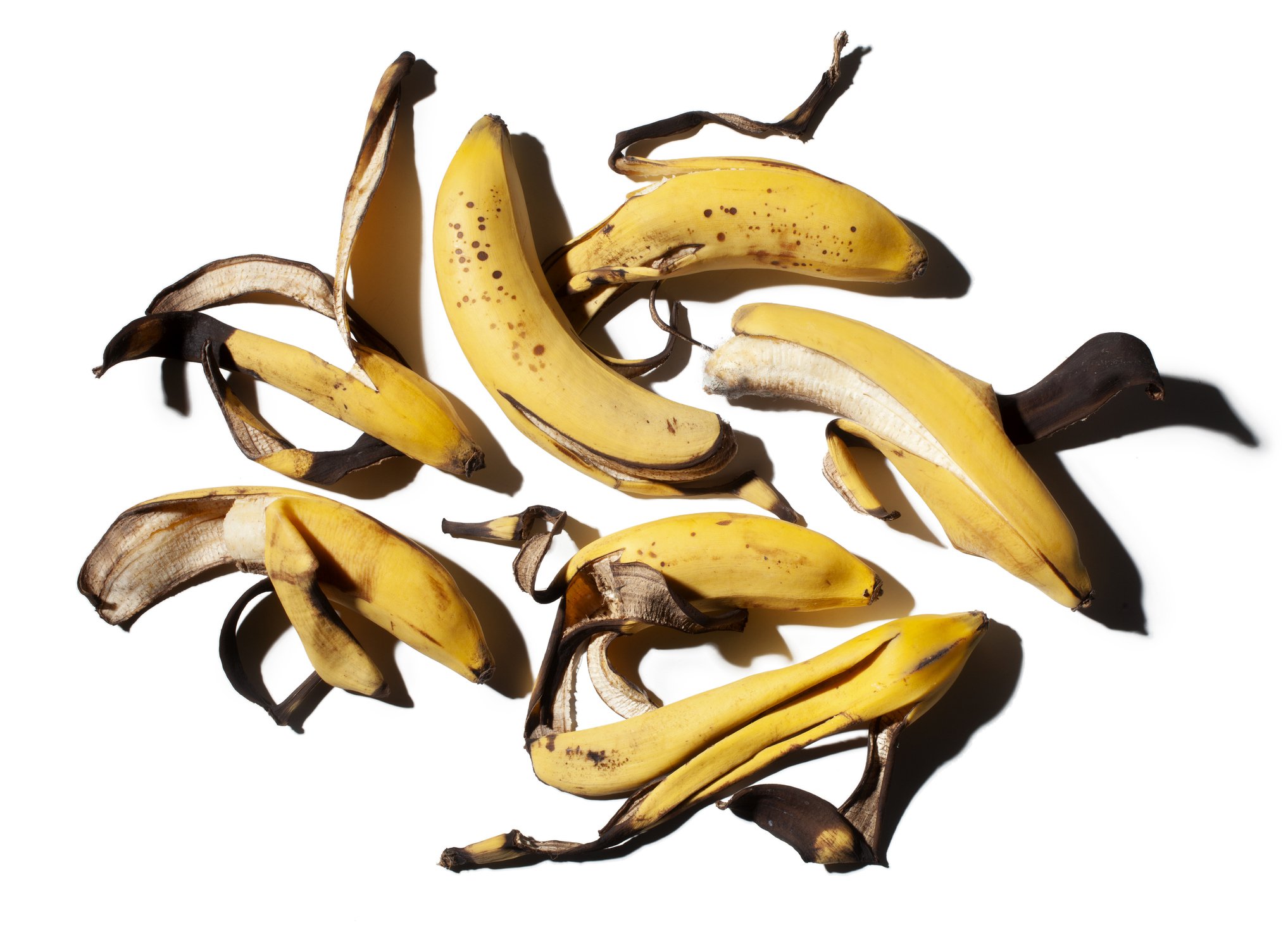 Bananas that don’t turn brown are on the horizon, according to research.

The colour-changing phenomenon has been slowed by scientists — offering hope of reducing tonnes of food waste.

Bananas apparently lose their shine and quickly go soggy because of too much oxygen.

The world’s most popular fruit gets ignored for fruit salads as it makes other ingredients dark too.

A US team has shed fresh light on the problem by simulating spot patterns on skins.

Many fruits turn brown when cut, damaged or stored for long periods — a process caused by air and enzymatic reactions.

The process leads to an estimated 50 million tons of food waste as stores and consumers throw out bananas due to their unappetising appearance.

Lead author Dr Oliver Steinbock, of Florida State University, said: ‘For 2019, the total production of bananas was estimated to be 117 million tons, making it a leading crop in the world.

‘When bananas ripen, they form numerous dark spots that are familiar to most people and are often used as a ripeness indicator.

‘However, the process of how these spots are formed, grow, and their resulting pattern remained poorly understood, until now.’

A combination of time lapse videos and computer models has revealed for the first time how they evolve.

The spots appear during a two-day window and rapidly expand — but then mysteriously stall. They were slowed by lowering oxygen levels in their tiny formation sites.

Consumers could compete with genetic engineering by storing their bananas in cooled containers.

Dr Steinbock said: ‘Fruit browning continues to be a major challenge for the food industry.

‘Our study offers a model for banana spotting which is capable of capturing their evolution in a physically meaningful context and which can be applied to procedures to mitigate food waste.’