Patricia Coulthard was present at the Battle of Kohima, which helped halt the Japanese invasion of India, and today she is fighting for Armed Forces veterans who retired abroad and have had their state pensions frozen. Ms Coulthard, who moved to Australia to be near her two children, told the Prime Minister she receives just £46 a week – when the full state pension in the UK is £175.20 per week. She says more than 60,000 veterans also suffer from frozen pensions.

The Government does not increase pension payments in line with inflation if people move to a country outside the European Economic Area that does not have a reciprocal arrangement with the UK.

Ms Coulthard cared for soldiers who were injured at Dunkirk before being sent to India, where she served in a jungle field hospital during the 1944 Battle of Kohima, in which around 4,000 of the British and Indian forces lost their lives.

She suffered malaria, dysentery, fever and pleurisy and remembers her comrades and experiences with pride. She warned Mr Johnson that it is not “morally justifiable” for veterans to be left to struggle financially.

The resident of Woollahra, New South Wales, wrote: “At 99 years old, I am one of a dwindling number of surviving veterans who served during World War Two.

“I was there and feel we deserve our rightful pension. 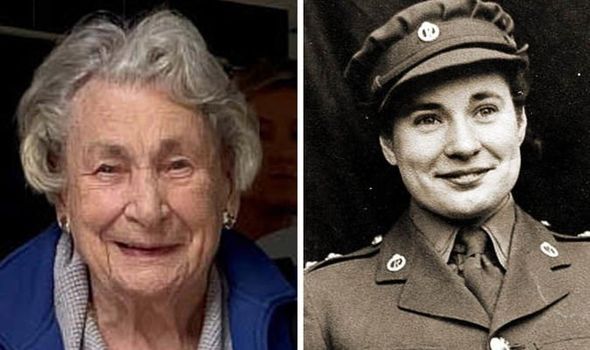 “In your VE Day remarks, you pledged that all World War Two veterans would be remembered. On behalf of the thousands of military veterans who served our nation during times of need, I urge you to honour that promise and to end the injustice of frozen pensions without delay.

“Thank you for reading my message. At 99 I can’t believe I’m writing to 10 Downing St, but it’s important.”

Caroline Abrahams, of the charity Age UK, said: “It’s so unfair that people who have made their National Insurance contributions all their lives in the UK should miss out because they have retired abroad  [We believe] state pension increases should be paid to all UK pensioners, wherever they live.”

A spokesman for the End Frozen Pensions campaign said: “Patricia’s story and experiences are deeply moving and exemplify the gross injustice of the UK Government’s frozen pensions policy.

“Every pensioner is more than a number on a Westminster spreadsheet. It is high time that the Government held up their end of the bargain and gave all pensioners the pension they are entitled to.

“That we have pensioners and military veterans like Patricia living on as little as £46 per week is utterly shameful and must serve as a wake-up call to end this callous, cruel and immoral policy without delay.” 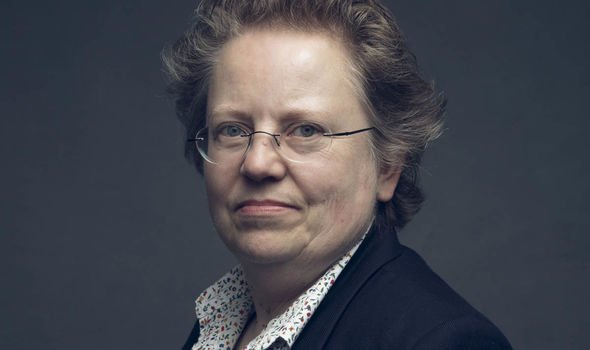 The campaign says that more than “90 per cent of frozen pensioners live in Commonwealth nations”.

Jack Dromey, Labour’s shadow pensions minister, said: “It is absolutely wrong that those who fought for their country should be denied the pension they have earned. Some moved abroad simply to be with their families in the twilight of their years.

“Ministers should put right what is an undoubted wrong.”

The National Pensioners Convention (NPC) claims there are 550,000 British people living abroad affected by frozen pensions, stating: “This system leaves many British citizens living in poverty and without independence in later life.”

North Thanet MP Sir Roger Gale, who chairs the all-party group on frozen pensions, described the situation as “iniquitous” and an “absolute disgrace”.

He suspects that a deal has not been struck to uprate the pensions because “Treasury lawyers” fear they could face billions of pounds in claims for back-payments from expats.

A Government spokeswoman said: “We understand that people move abroad for many reasons.

“The Government continues to uprate state pensions overseas where there is a legal requirement to do so.”