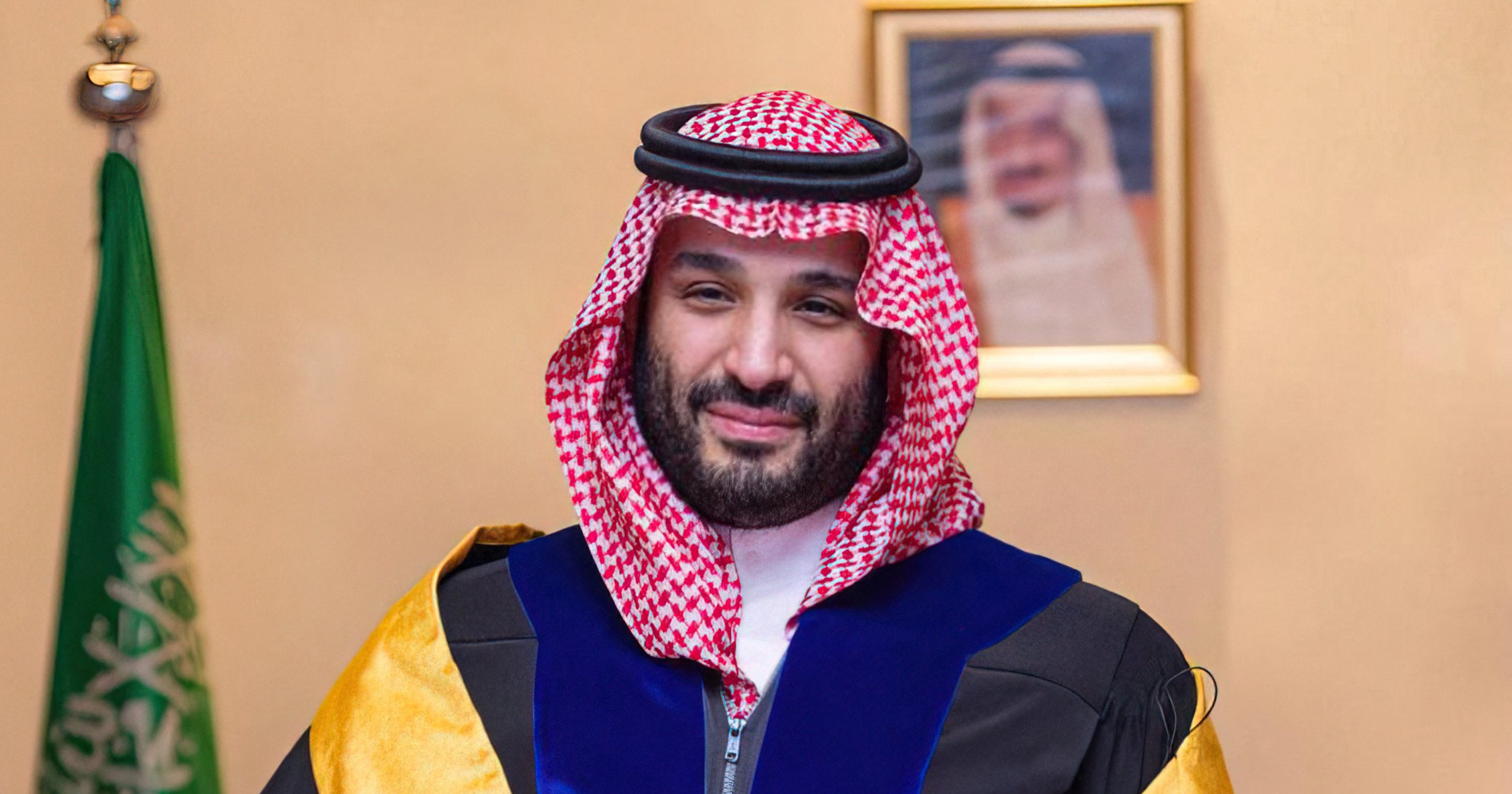 Saudi Arabia has reportedly executed 17 people in only 12 days despite the Crown Prince’s assurances to curb the use of the death penalty.

In a record high for total capital punishments in a year by the kingdom, 17 men were killed almost daily for ‘drug and contraband offences’.

According to the UN Human Rights Office of the High Commissioner, three men were executed as recently as yesterday.

Reprieve, a London-based advocacy group that also gathered data on the last two weeks of executions, said many defendants were beheaded with swords.

How many people are on death row can be tricky to know as executions are confirmed by the Ministry of Interior only after they take place, the UN said.

But among them is reportedly Hussein abo al-Kheir, a Jordanian man whom the UN says ‘may be at risk of imminent execution’.

‘His case has previously been taken up by the Working Group on Arbitrary Detention, which found that his detention was arbitrary because it lacked a legal basis and there were grave concerns relating to his right to a fair trial,’ Laurence and Throssel added.

‘We urge the Saudi Government to halt al-Kheir’s reported imminent execution and to comply with the Working Group’s opinion by quashing his death sentence, releasing him immediately and unconditionally, and by ensuring that he receives medical care, compensation and other reparations.’

‘As Mohammed bin Salman was sat next to FIFA boss Gianni Infantino at the opening match, Hussein Abo al-Kheir was cowering in a cell, terrified the executioner will take him next,’ the NGO Reprieve tweeted yesterday.

‘Hussein, a poor taxi driver, was tortured into making a false confession to smuggling drugs.’

The recent spree of executions brings the kingdom’s total beheadings to 144, a figure higher than 2020 and 2021’s tallies combined, standing at less than 140.

Though, the lower execution rate during those two years was partly down to the nation’s 21-month-long unofficial moratorium on death penalties for drug-related offences.

Of this year’s executions, 81 people were killed in a mass execution by the authorities in March on charges of killings and for belonging to militant groups.

The European Saudi Organization for Human Rights, a watchdog group, has questioned these charges and claimed defendants are denied access to lawyers.

Reasons for capital punishment can be wide-ranging. Reports have detailed killings for being LGBTQ+, treason, witchcraft and waging war on God.

The executions have all flown in the face of claims by Prince Mohammed to revamp the justice system.

Prince Mohammed has previously insisted executions are reserved only for those found guilty of murder or manslaughter under Islamic scripture.

He told The Atlantic in March: ‘Well about the death penalty, we got rid of all of it, except for one category, and this one is written in the Quran, and we cannot do anything about it, even if we wished to do something, because it is clear teaching in the Quran.

‘If someone killed someone, another person, the family of that person has the right, after going to the court, to apply capital punishment, unless they forgive him,’ he added, according to a transcription of the full interview published by Saudi-owned new channel Al-Arabiya.

‘Or if someone threatens the life of many people, that means he has to be punished by the death penalty.’

‘Regardless if I like it or not,’ the Prince added, ‘I don’t have the power to change it.’