Ms Wellgreen, 46, was last seen in the Bazes Shaw area of New Ash Green, Kent, on the evening of 9 October but she was not reported missing until the morning of 11 October.

Police have returned to the property in New Ash Green for a second search following “information received by the investigations team”.

The front door of the home appeared to have been smashed in. 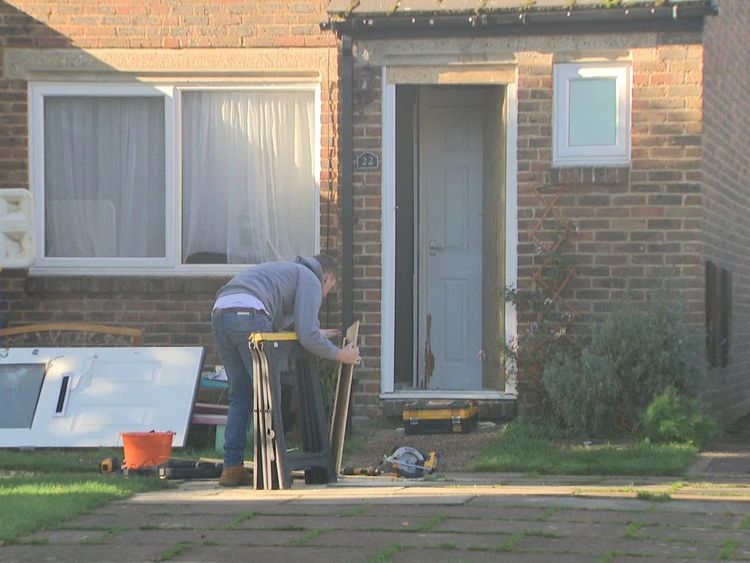 Detective Inspector Chris Greenstreet said: “Officers are continuing to search a number of areas in north and west Kent in connection with identified lines of enquiry.

“Following information received by the investigation team, a further search of a property in New Ash Green was carried out on the morning of 2 November, 2018.”

Officers have searched several areas across the county and a week ago sent in divers to search the River Darent in Dartford town centre.

On Wednesday, police searched woodland near Bluewater shopping centre in Dartford and areas in Greenhithe near the River Thames on Thursday.

Ms Wellgreen’s car was left parked at her home and the only item missing is her black iPhone4 which has not been traced. 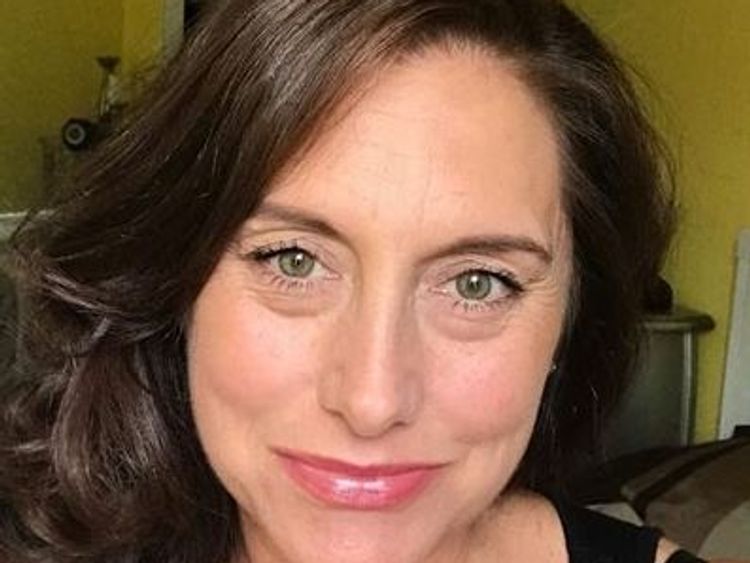 Detectives say there have been no new transactions on her bank and credit cards.

A man in his 30s was arrested on 16 October and released on bail pending further inquiries.

Areas searched include Dartford town centre and a road near the Brands Hatch motoring circuit.

Detective Superintendent Paul Fotheringham said: “It is entirely out of character for her to go missing and having conducted extensive enquiries and searches, this case is now being treated as a potential murder.

“Sarah has disappeared without a trace, the only item missing from the home is her black iPhone 4.”

Ms Wellgreen is believed to have connections to Farnborough and Portsmouth.

Police have asked people who live in the area by the A2, M25, Cobham, Meopham and Horton Kirby to check sheds and woodland for any sign of her.

Officers are also going through more than 1,000 hours of CCTV footage they have received.