Metropolitan Police commissioner Cressida Dick was also criticised after the shocking incident, the latest in a spate of violent incidents. A 17-year-old boy was arrested on suspicion of attempted murder following what the Metropolitan Police described as a “serious incident” in Brixton, south London, on Wednesday night.

Officers on the scene were approached by a large group of people, some of whom threw objects. 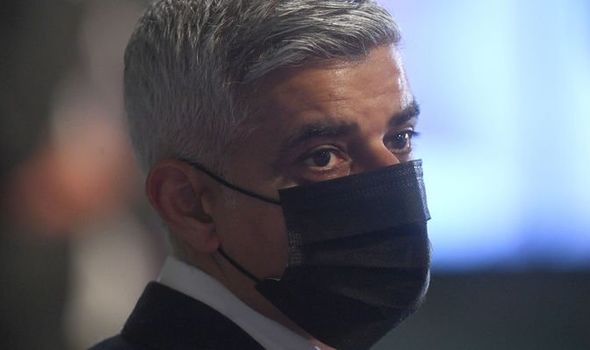 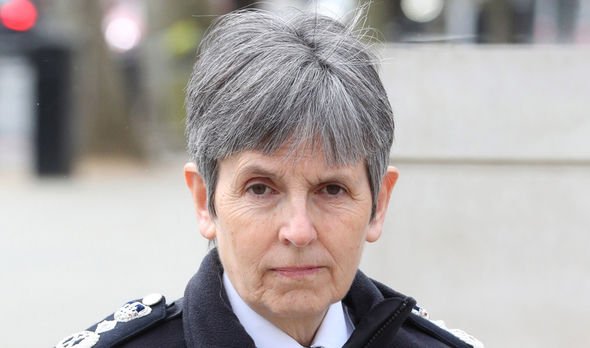 “That’s two shootings in two weeks within two miles of my house. London’s gone to the dogs.”

“The fact that this is now seen as ‘normal’ is utterly damning for both Cressida Dick and Sadiq Khan.” 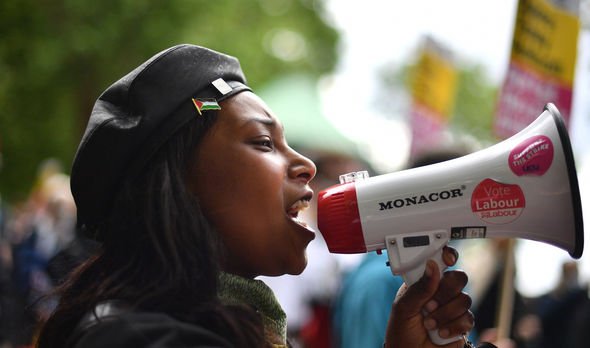 Officers, including some with firearms, attended the scene in Moorland Road, having been called along with London’s Air Ambulance shortly after 9.30pm last night.

The Met said a man in his mid-20s was discovered with what were believed to be gunshot injuries and stab wounds.

He was taken to a south London hospital, where his condition was assessed as not life-threatening but possibly life-changing, police said.

A police spokesman said no officers were believed to have been seriously hurt, but was unable to provide details on numbers or say whether any suffered minor injuries.

A crime scene remains in place and the Met said there is a police presence in the area to reassure residents.

Ben Fahey, who lives nearby, said there had been “dozens of groups of young people dressed up for a party milling about” earlier in the evening and described the atmosphere as “good and fun”.

The 36-year-old added: “I got home and started to firstly hear a PA system, then I heard several bangs but thought nothing of it as it’s a common noise (fireworks etc), then just heard a collective scream, which was quite eerie, like hundreds shouting at the same time.

“I went back outside around 10pm and the police were there in numbers.

The incident of one of several in recent days, including the double stabbing of two men in Plumstead, the shooting at a street party in Lewisham of Black Lives Matter activist Sasha Johnson, and the fatal stabbing of flower seller Tony Eastlake in Islington on Saturday.

A 21-year-old appeared at Highbury Corner Magistrates’ Court this morning charged with his murder. 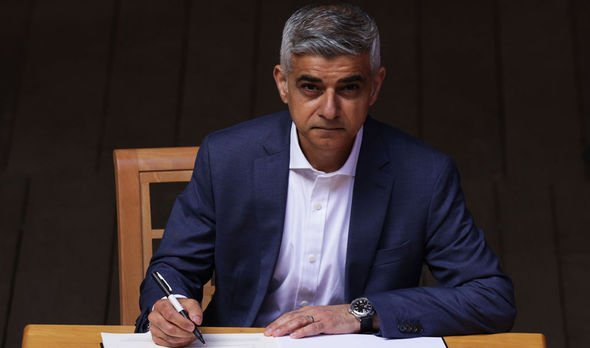 Police are also probing the killing of an 18-year-old in a park in Edgware in north London on Bank Holiday Monday.

He was treated by London’s Air Ambulance and London Ambulance Service at the scene but despite the best efforts of paramedics, he was pronounced dead at 7.19pm.

Ten males aged from their teens to early 20s have been arrested.