A new survey commissioned by Conservative Party headquarters sees Mr Bailey starting to close the gap on Mr Khan. The Sunday Telegraph has studied the leaked polling and revealed that Mr Bailey is trailing just seven percentage points behind Mr Khan. The survey places Mr Bailey on 35 percent and Mr Khan on 42 percent.

After news of the survey was shared amongst a select group of Conservative Party activists Mr Baily has decided to step up his campaign to become mayor of London.

The survey of 2,000 people was based upon first preference votes.

The poll found that for the second round of voting Mr Bailey was placed on 45 percent of the voter share, with Mr Khan leading at 55 percent.

Data from the poll shows that support for Mr Bailey has jumped 12 percentage points since a YouGov poll in March. 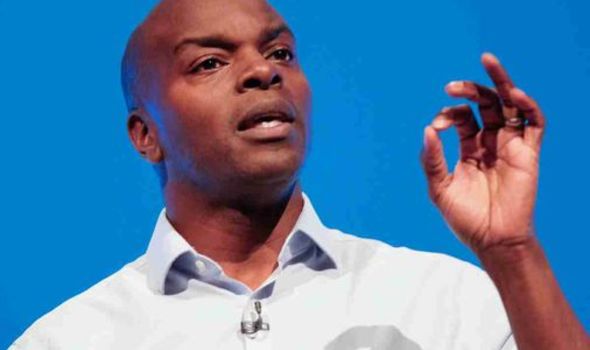 Mr Bailey has said he will be tough on crime if elected.

He aims to tackle middle-class cocaine use in City businesses and wants to see random drug tests of employees.

He said the cocaine culture leads to the deaths of young black men on the streets of London due to the drug trade. 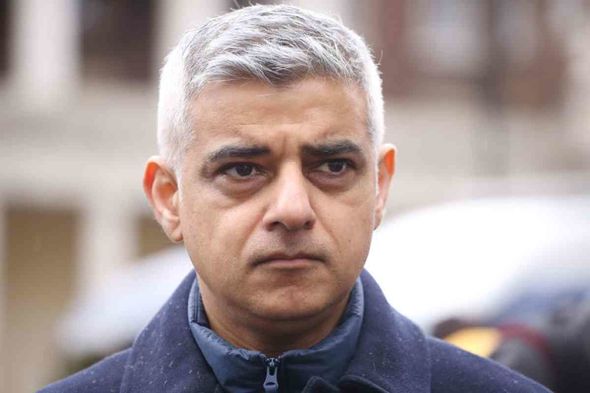 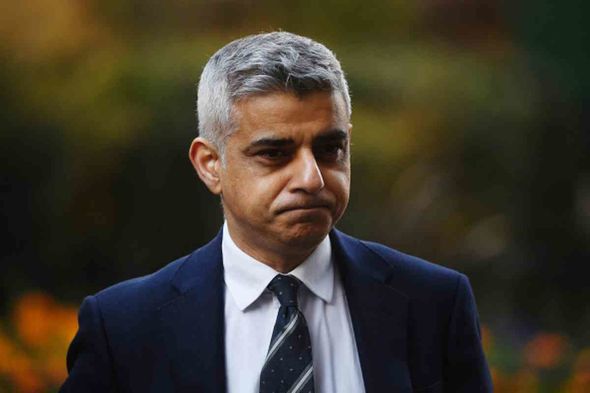 Speaking to The Sunday Telegraph two weeks ago, Mr Bailey also said he would move to introduce The mayoral candidate wants to implement “scan and search” technology as opposed to stop and search techniques currently used by police.

He states that this will be a “non-invasive” alternative.

Speaking to the Sunday Telegraph a source working for Mr Bailey’s campaign said: “While we don’t comment on internal polls I would say that no one in the campaign is complacent.

“We have a long way to go in this race and that means Shaun and the Bailey campaign team getting the message out, week in, week out. 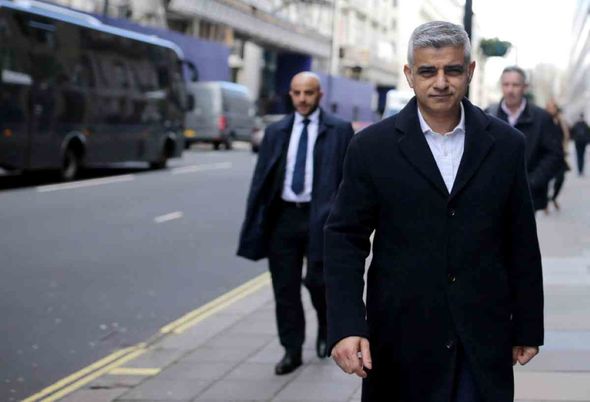 “With record crime rates and Khan’s appalling handling of TfL, we owe it to Londoners to be the change they desperately need.”

In June, Mr Bailey had to fend off rumours his own party was attempting to replace him with a more prominent figure as mayoral candidate.

He defended his position by stating that Prime Minister Boris Johnson had given him his personal backing.

Before becoming a politician Mr Bailey founded the MyGeneration charity in May 2006.

The charity aims to help resolve social problems that affect struggling young people and their families.