Royal snub: How Camilla has key royal honour with Queen but Anne doesn’t

Princess Anne and Camilla, Duchess of Cornwall both stepped out in striking purple together at Christmas last year in Sandringham. The Princess Royal and Duchess of Cornwall have taken backseats in the ongoing royal crisis, with neither women attending the crunch talks on the Queen’s Norfolk estate this week after Prince Harry and Meghan Markle’s shock royal exit announcement. Instead, both women appeared at an engagement at the University of Aberdeen today, where Camilla as Duchess of Rothesay presented Anne with an honorary degree.

Anne represents an important voice in the Royal Family, as the Queen’s only daughter and a royal who has successfully combined her duties with living a more private lifestyle.

Despite Anne’s prominence, however, Camilla, Duchess of Cornwall is  a Privy Councillor, the only other member of the Royal Family to currently sit on the Council beside Prince Charles and Prince William.

The Privy Council is a formal body of advisors to the Queen, and advises Her Majesty on the exercise of the Royal Prerogative.

Part of the Royal Prerogative extends to the granting of titles and honours, which the Queen has the exclusive right to confer. 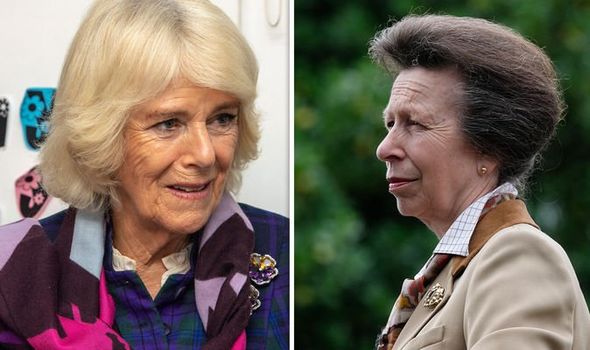 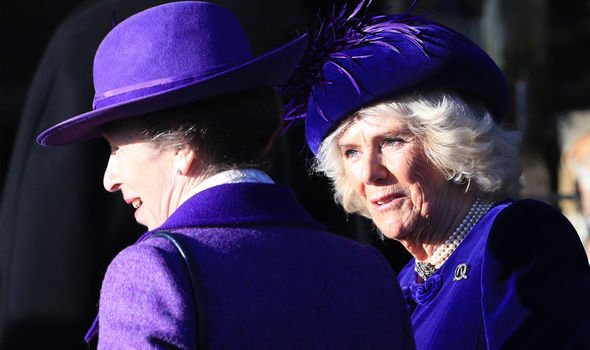 Anne, meanwhile is famed for not taking on high-profile royal posts and instead focuses on low-key royal duties and her numerous patronages.

While she may not have an official role like Camilla, Anne remains a key figure of support for her mother.

During the tumultuous Charles and Diana years, the Princess Royal reportedly spoke with the Queen every day.

A former courtier told the Daily Mail in 2016: “Anne was the mainstay. 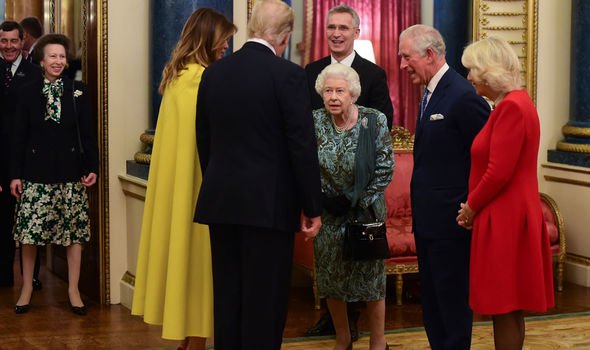 “Whenever the Queen saw her or just talked to her, she went calm.

“Anne was the main one holding her mother together during the crisis.”

Princess Anne also has not been given another important state role as a royal. 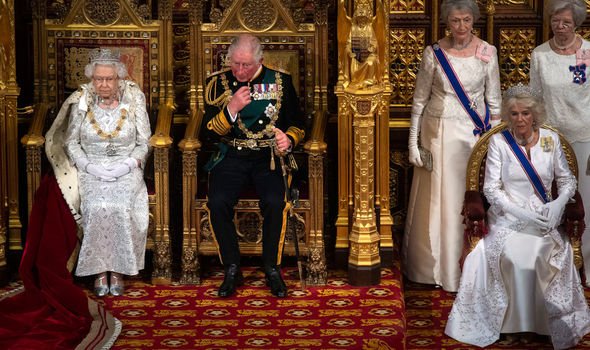 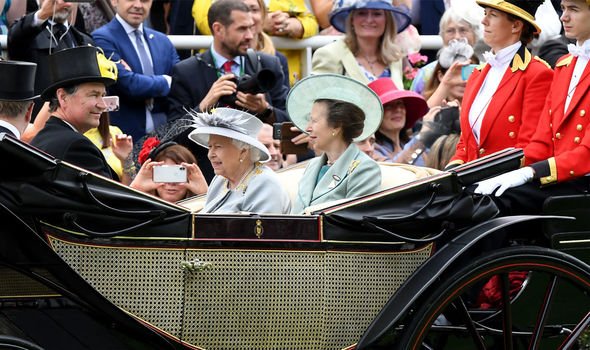 Although the Princess Royal is the Queen’s second-born child, she does not have a position as a Counsellor of State alongside her brothers Charles and Andrew.

Counsellors of State are authorised to rule in the monarch’s stead in the event that the sovereign is temporarily incapacitated or away on short-term absences.

The positions are given to the monarch’s spouse and the first four heirs in line – however, with the current ongoing difficulties within the House of Windsor, there are some questions marks over the current occupants of the roles.

Currently, although Prince Andrew stepped down from all his public royal duties at the end of last year, the Duke of York still has the privilege of being a Counsellor of State.

Added to this, although Prince Harry is currently in negotiations with the Palace about his new royal role, after he and Meghan Markle have stepped down from senior royal duties, he too is still a Counsellor of State.

The Royal Family’s website states: “The current Counsellors of State are currently The Prince of Wales, The Duke of Cambridge, Prince Harry and The Duke of York.”