A Palace insider insisted Her Majesty was “never asked” by the Duke and Duchess of Sussex if they could use her childhood nickname Lilibet for their newborn daughter. But a war of words erupted as their lawyers threatened to sue the BBC and other news bodies for saying that – challenging the Palace’s view of events. That then pitched Harry against his 95-year-old grandmother, to all intents and purposes.

Tensions building behind the scenes flared up into a full-scale public row, after the broadcaster reported a Palace source as saying that the Prince and his American wife had not asked the Queen about the names they wanted for their daughter.

Meghan, 39, had given birth to Lilibet “Lili” Diana Mountbatten-Windsor at a hospital in Santa Barbara, California last Friday.

Harry and Meghan’s London lawyers Schillings said in a statement on behalf of the couple: “The article is false and defamatory and the allegations within it should not be repeated.”

But sources close to the Royal Family supported the BBC story.

It is understood that there was disquiet at Windsor Castle following reports in the US suggesting that the Duke and Duchess had in fact sought permission from the Queen to use her highly personal nickname of Lilibet.

It came about when, as a toddler, she had struggled to pronounce her own name of Elizabeth.

The dispute sees Harry ranged against his surviving grandmother. 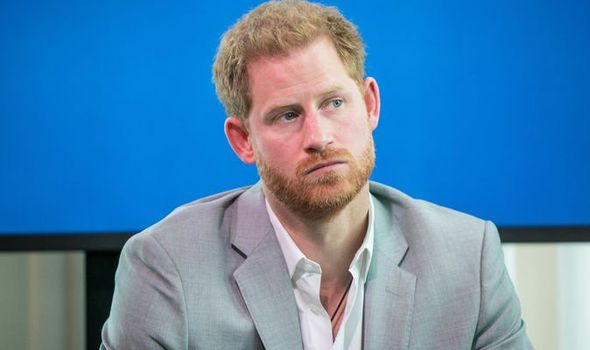 The Queen is the one person in the Royal Family he and Meghan have kept in touch with during extended rifts with Prince Charles and the Duke and Duchess of Cambridge over recent years.

And the woman that the former Army officer had said would always be his commander-in-chief.

A spokeswoman for Harry, 36, and Meghan claimed that the sixth in line to the throne had mentioned what they wanted to call their daughter in a conversation with the Queen after the baby was born, and before the name was announced on Sunday evening.

She said: “The Duke spoke with his family in advance of the announcement, in fact his grandmother was the first family member he called.

“During that conversation, he shared their hope of naming their daughter Lilibet in her honour. Had she not been supportive, they would not have used the name.” So it appeared he may have told her, rather than asked her.

The Queen’s immediate reaction is not clear but the Daily Express understands that she felt uncomfortable about the use of such a deeply personal nickname. 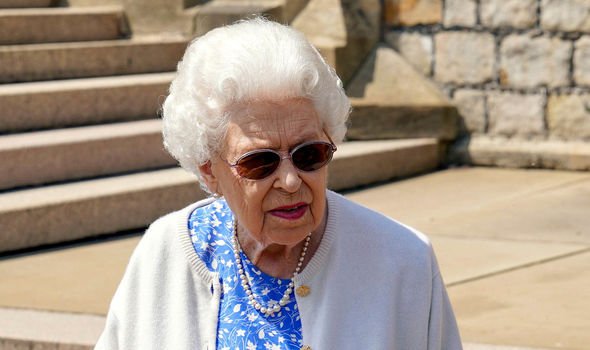 Lilibet was the name the grieving Queen wrote on a card on the top of the Duke’s coffin at his April 17 funeral.

Some of her contemporaries and close family friends also use it.

But it is not thought to have been used by her eight grandchildren.

The editor in chief of the magazine Majesty said she suspected that the Queen had been given little chance to say “No”.

Ingrid Seward pointed to the dispute coming so soon after Prince Philip’s death.

“This is the last thing she needed – to be dragged into a family row. It’s been a difficult year and this is so sad and unnecessary,” she said. 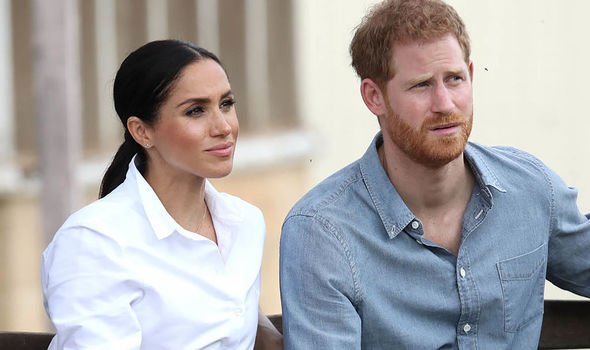 “Even something as joyous as a new baby seems to end up in controversy.”

Harry may have intended the choice of Lilibet as an olive branch to his family – but calling his daughter by his grandmother’s pet name has raised the possibility of the Sussexes using it to help retain their royal brand and close association with the monarch.

Banned by the Queen from calling their charity foundation Sussex Royal, after stepping down as full-time working Royals, they have used their son Archie’s name as the basis of Archewell, their non-profit organisation in California.

Royal watchers pointed to the fact that Harry, who has been keen to keep in with the Queen, rang his grandmother before his father.

Relations between Charles and Harry, once so warm, have been strained in the past year after quarrels over money and other disputes arising from the Sussexes’ decision to quit official duties. 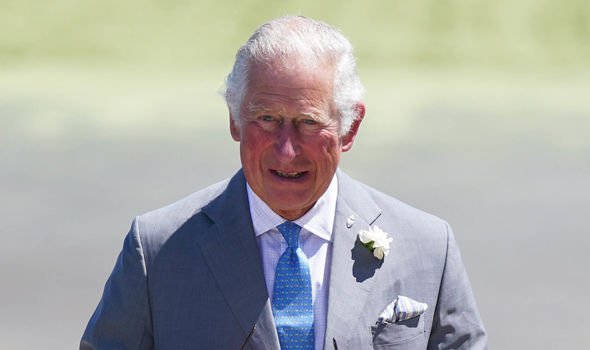 Last month Harry appeared to criticise the parenting skills of his father and late mother Diana, and those of the Queen and Prince Philip, during a discussion about mental health.

But Charles, who has seen Archie only a handful of times his birth in May 2019, welcomed his granddaughter’s arrival in a speech in Oxford as “such happy news”.

Lilibet is the Queen’s 11th great-grandchild, and the first to be born since the death of the Duke of Edinburgh. The latest Royal Family rift left the BBC embroiled in fresh controversy but despite legal threats from the Sussexes the corporation kept the story on its website yesterday.

The row comes just a few weeks after Lord Dyson’s report into a 1995 BBC Panorama interview with Harry’s mother Princess Diana where she spoke about her marriage break-up.

It said that journalist Martin Bashir used “deceitful behaviour” to land the world exclusive chat and that a BBC investigation a year later had covered it up.