Royal hero: How George VI defied Government to fly to the front lines in secret

Queen Elizabeth II has seen incredible changes in technology over her 67-year-long reign, and was the first-ever royal to take to the skies in a jet plane. The Queen’s uncle, the Duke of Windsor, was the firstin the Royal Family to take a keen interest in the new technology of flight in the early 20th century. However, Her Majesty’s father, King George VI, recognised the importance of flight in wartime and even used it against the Government’s wishes to bolster the more of his troops.

Channel 5 documentary ‘Secrets of the Royal Flight’ which first aired last month, took a look at the daring wartime story.

Historian Dr Kate Williams said: “In the war, everything changed.

“What had once been rather an indulgence of the King now became a key part of the war effort.”

Aviation journalist Keith Wilson added: The most important role the King’s Flight would have, would be to remove the king out of the UK to a place of safety. 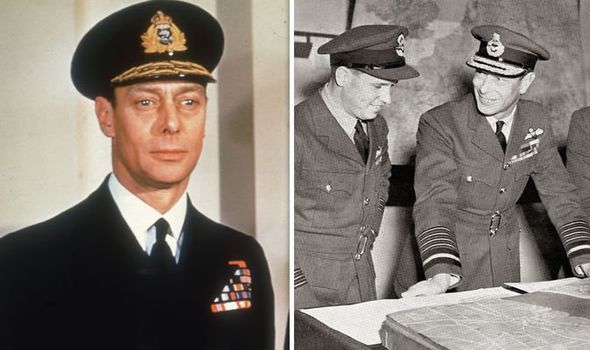 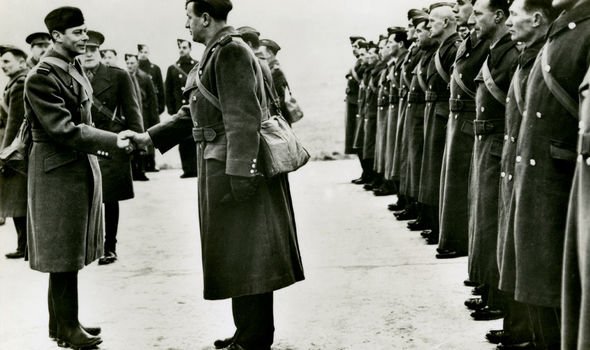 However, the documentary narrator Nigel Havers continued: “George had other plans.”

Dr Williams explained: “Regardless of his own safety, George was adamant that he was going to use the plane to go and see his troops.

“But he was absolutely insistent.” 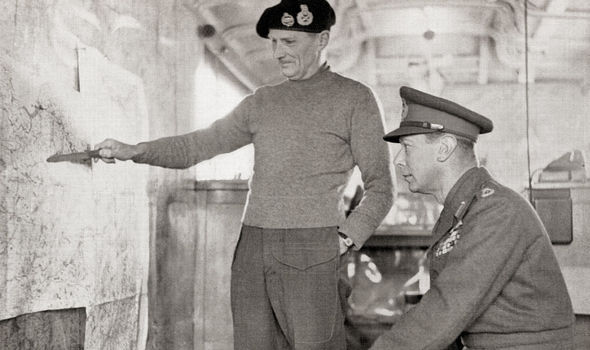 Mr Wilson added:  “All those flights were made with tremendous secrecy.

“They were launched from airfields under dark, no-one would see them doing it.

“There was no advance warning, so nobody would know where they were going.”

However, the strict secrecy, which meant that Allied forces across the theatre of war were not informed of the King’s movements, almost led to disaster. 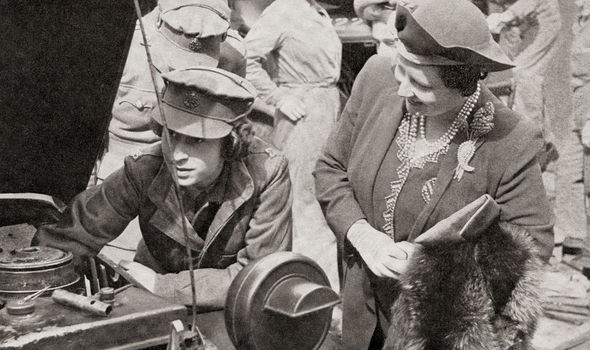 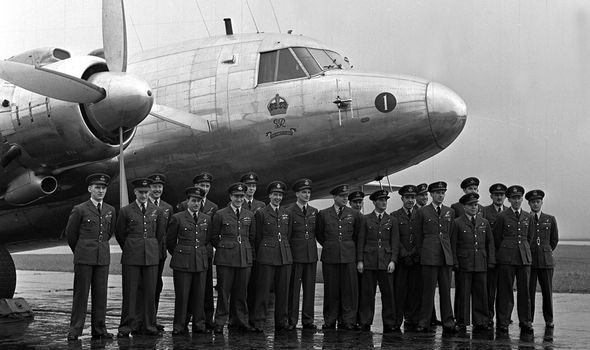 Dr Williams continued: “There was one occasion when the King was on the King’s Flight, heading out to see the troops, and actually the Royal Navy didn’t recognise the aeroplanes.

“And so a shot was sent up towards the King’s Flight because they thought perhaps it was an enemy aircraft.”

However, the documentary also relates how a bizarre piece of royal protocol at the time meant that the armed aircraft of the King’s Flight were never gunning at their full capacity.

Former Queen’s Flight pilot Graham Laurie explained: “There was a problem with the rear guns because ether were actually inside the royal cabin.

“The royal household would not allow an RAF engineer into that royal cabin in order to fire the guns.

“Eventually it was agreed that the steward would be allowed.

“Now, the steward wasn’t even a member of the Forces, he was actually a footman from Buckingham Palace.

“Those guns were never fired in anger during the war.”

He smiled: “Which was probably just as well when you were asking a steward to fire them!”