Royal fury: How Edward’s project close to his heart omitted key details about rocky past

Prince Edward took an unsuspected route in his career as a member of the Royal Family. The young royal took up the challenge of creating and presenting documentaries about the Royal Family, most notably Edward on Edward. Channel 5’s royal documentary, Edward and Sophie: The Reluctant Royals, reflected on the criticism the Prince received for omitting details on the abdication crisis of King Edward VIII.

“He felt that this was his calling and he found an affinity with making films.

“He wasn’t the easiest person in front of the camera as he could be a bit wooden.”

On the documentary Edward on Edward, royal commentators also reflected on the criticism Prince Edward received regarding the details of controversial issues within the Royal Family. 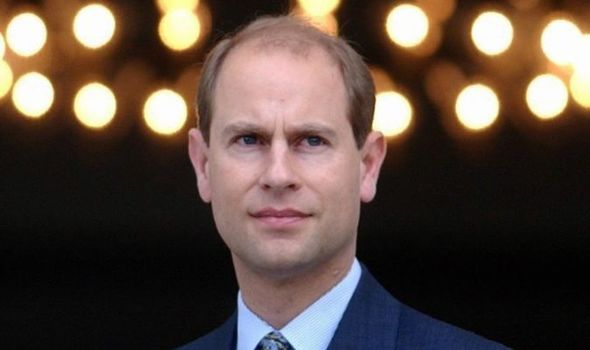 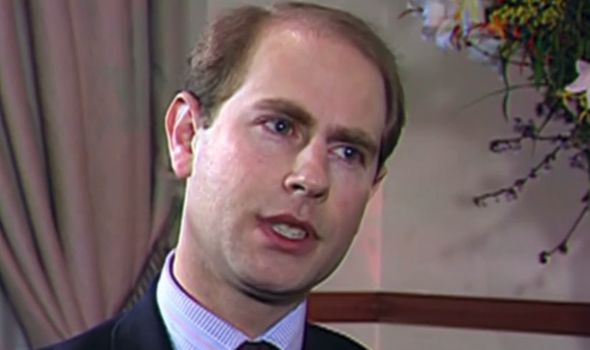 “But some critics felt Edward had been too diplomatic in his handling of issues that were still highly sensitive to his immediate family.”

She said: “Prince Edward did miss out the most important thing. 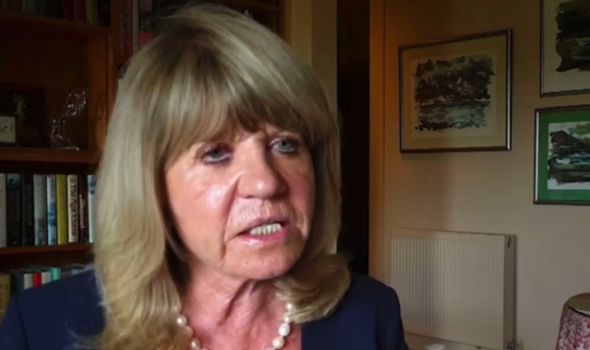 “People really expected Edward to tell the story that we have always wanted to know.

“People wanted to know the truth about that, and he didn’t tell us.

“Prince Edward got quite severely criticised.”

What happens when the Queen dies? Who crowns the next monarch? [EXPLAINER]
The special Royal event exempt from Government’s ‘rule of six’ [ANALYSIS]
Kate and William spark frenzy as Cambridges break new ground with Royal Family first [VIDEO] 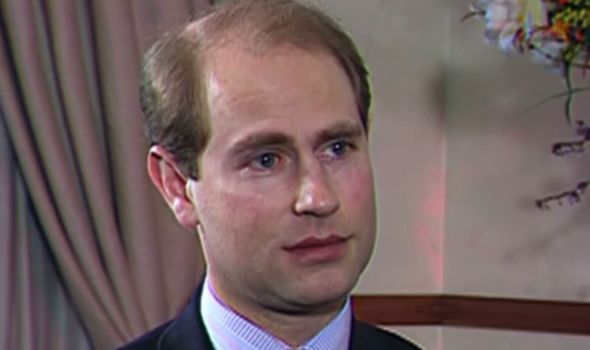 He said: “The Queen mother has been quite happy I have been doing these programmes.

“It is not true at all that the Queen mother was bitter towards Wallis Simpson.

“She was not bitter to Wallis at all, she was just put into an impossible position like everyone else.”

“This is because he married a divorcee.”