The Royal Family has endured turbulence in recent years as Prince Andrew faces criticism for his friendship with Jeffrey Epstein. Epstein was due to stand trial for sex trafficking last year before he died by suicide in prison. Andrew has also been accused of having sex with alleged trafficking victim Virginia Roberts Giuffre on three separate occasions. Buckingham Palace vehemently denies these allegations.

While Andrew comes under scrutiny, Buckingham Palace was also shocked when Prince Harry and Meghan Markle decided to leave behind royal duties in January.

The ongoing challenges for the Royal Family come after historians cast doubt on the monarchy’s future.

Historian and TV presenter Dan Snow warned in an interview with GQ that the monarchy may never be fully safe from opposition.

He said in 2017: “If there’s one thing the last few years have proved is that you can’t take anything for granted.

“Nothing is sacred in a turbulent democracy with an electorate pissed off by economic setbacks and fired up by fake news.” 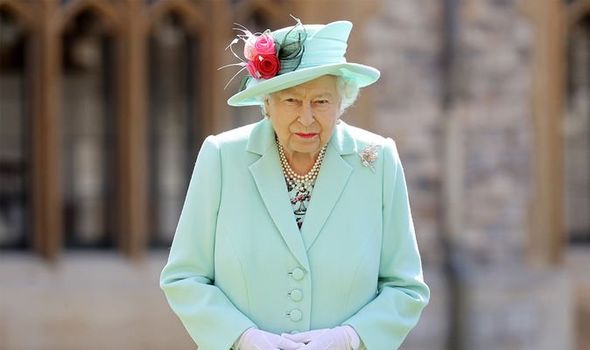 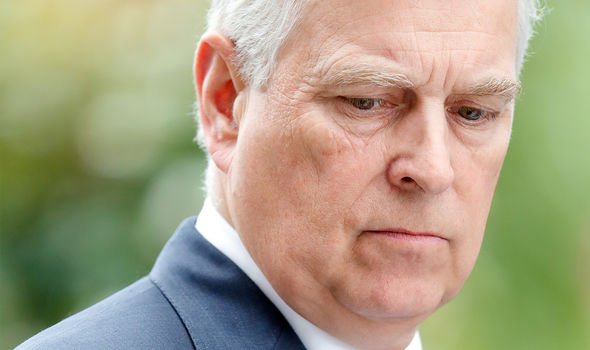 He also said that the next generation of royals will have a tough task without Queen Elizabeth.

“She enabled Britain’s monarchy to survive the general collapse in the perceived legitimacy of the hereditary principle in the 20th century.

“The next generations will have a tough job to weather the inevitable storms of the 21st.”

Mr Snow also said that a future referendum on the monarchy isn’t something to be ruled out, despite the Queen’s popularity in the UK today. 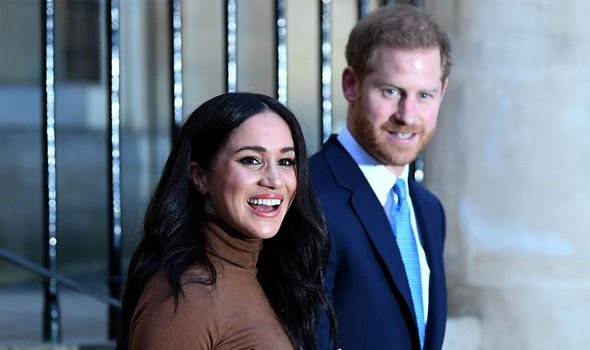 He added: “Referenda are dangerous things. You’ve only got to get 51 per cent once for a revolution.

“Salmond skilfully used a perfect storm of issues to take the British state, one of the oldest, richest and most successful on earth, to the point of dissolution. Nothing is sacred.”

Historian Greg Jenner offered a more positive outlook, praising the work of younger Royals in ensuring the monarchy is fit for purpose.

He said: “Public admiration for Queen Elizabeth is a massive factor in current support for the monarchy.

“She’s truly remarkable. Importantly, Princes William and Harry (and Kate) have done excellent work in establishing themselves as the youthful, modern face of royalty.“

DON’T MISS
Queen snub: How Zara Tindall will reject tradition with Queen [INSIGHT]
Kate Middleton given ‘opportunity to shine in her own right’ [ANALYSIS]
Princess Anne: How the Queen’s daughter uncovered a bizarre new trend [INSIGHT] 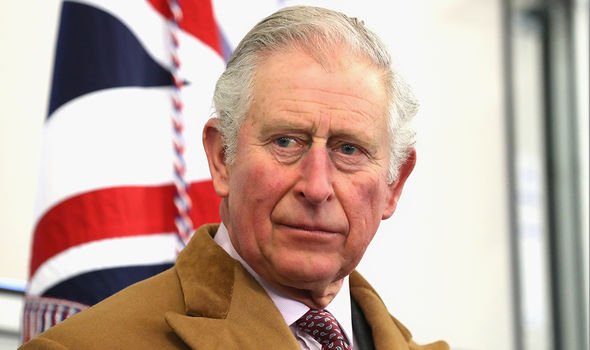 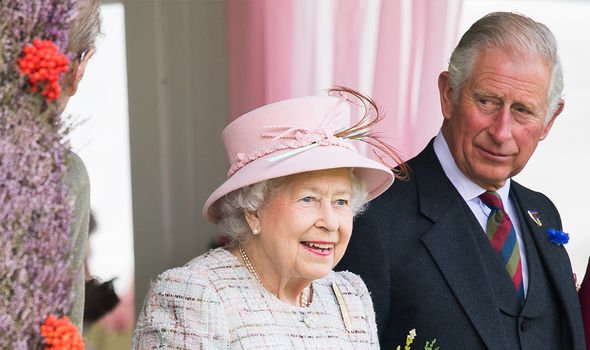 Mr Jenner claimed that the only likely scenario that “might lead to significant public disgruntlement with the monarchy will probably be if Charles politicises the crown in his impending tenure, or if yet more public finances are spent on expensive palace restoration.”

However, the historian said that even this wouldn’t threaten the monarchy’s future.

He continued: ”I suspect the British people would patiently endure for a couple of decades, knowing the next generation will be well-suited to the task.

“Our monarchy has gone through much more turbulent times in the past: the illness of George III, the debauchery of George IV, the sexual controversies of Edward VII, and the Abdication Crisis.”