Royal Family LIVE: Meghan Markle ‘didn’t understand you can’t have a voice’ as a royal

The Duchess of Sussex struggled to adapt to her new life after marrying Prince Harry partly because she was unprepared for the sudden loss of her freedom to speak out, according to royal author Ingrid Seward. She told Page Six: “She has always had a voice and I think she just didn’t understand that as a royal duchess, you can’t have a voice.”

Ms Seward, who is editor-in-chief of Majesty Magazine, said the Duke of Sussex appeared to have fallen short when it came to preparing his future wife for her new role.

She suspected that Harry “didn’t explain to her the ordinary things about being royal. That it’s not about you, it’s about the monarchy — it’s not like being a celebrity.”

A year-and-a-half after tying the knot in a historic wedding in Windsor in May 2018, Harry and Meghan left for Canada to spend Thanksgiving and Christmas apart from their fellow royals.

Weeks later they dropped the bombshell that they were stepping down as senior royals and wanted to pursue a financially independent lifestyle. 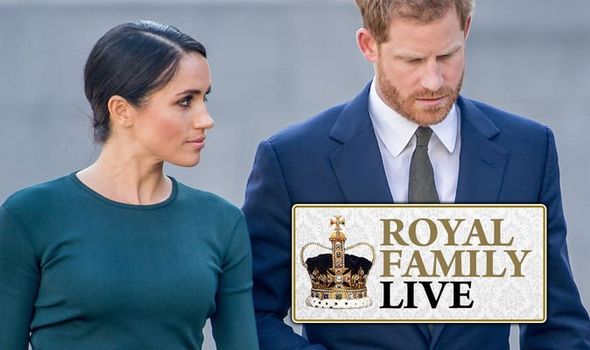 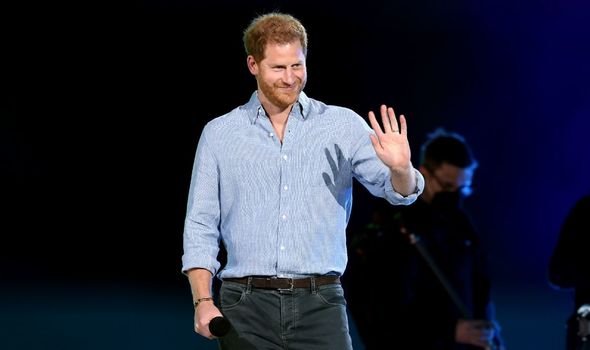 Although their dramatic exit didn’t happen until almost two years after they married, cracks in their relationship with the palace started to show just months into their marriage.

In their tell-all Oprah interview, Harry claimed the mood in the palace changed dramatically after they returned from their first overseas royal tour of Australia, New Zealand, Fiji and Tonga.

The duke suggested seeing Meghan as a rising new star in the royal circle may have caused jealousy among some figures in the Firm.

The Sussexes are showing no signs of looking back and are set to celebrate their third anniversary this month and will become a family-of-four when their daughter is born this summer.

SEE BELOW FOR LIVE UPDATES:

8.05am update: Kate ‘less constrained’ than Diana as she shapes her future role – ‘Advantageous position’

Kate, Duchess of Cambridge, is finding herself in a better position than Princess Diana as she readies to become the next Princess of Wales, a royal commentator has noted.

Kate is preparing to become the next Princess of Wales, a role she will likely take on when the Queen’s reign ends and Prince Charles becomes King.

And she is finding herself in a better position than her late mother-in-law was, as she still has the time to shape the role the way she thinks is best for the monarchy, royal expert Joe Little has noted.

Mr Little, managing editor at Majesty magazine, told Express.co.uk: “It’s quite a difficult role to define at the moment with her husband not being the heir to the throne.

“William is the heir to the heir to the throne, so they are in a slightly advantageous position as they are able to adapt their roles in the way they think them appropriate and modern enough for the 21st century.

“William’s parents were not able to do this, because the Prince of Wales was obviously much closer to the throne than William is now, so they were much more constrained than William and Catherine are.” 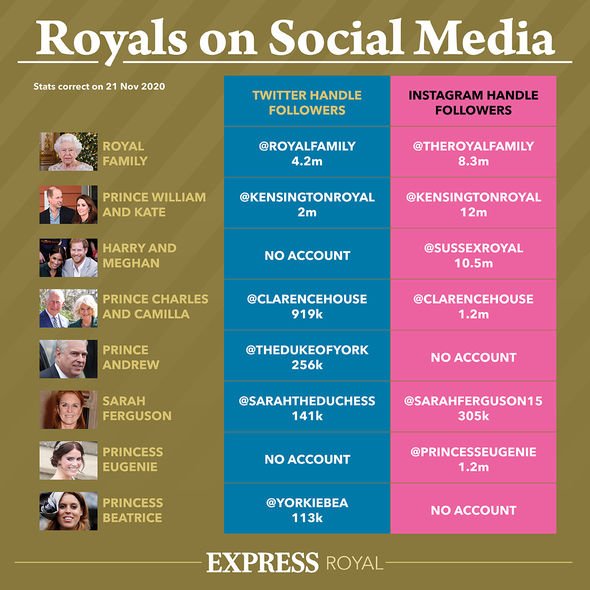 8.01am update: Royal warning: Royal Family is ‘dividing’ UK ‘more than ever before’ in generational split

The Royal Family is dividing the UK “more than ever before” as a generational split can be seen in some polls according to the CEO of Republic.

Republic is an organisation that campaigns for the monarchy to be abolished and Queen Elizabeth II to be replaced by an elected, democratic head of state.

Mr Smith said: “If nothing else I am always told that the monarchy unites the country.

“But it has become a deeply divisive issue more so than ever before, as we are seeing from the polls the country is divided on every question there is on the monarchy.

“Usually divided according to age and so on.”

He added: “There has been a big shift in polling but it is too early to see whether that is going to last.”

7.57am update: Prince Harry’s Vax Live backstage selfies show he is ‘free’ of Royals – ‘Huge for him’

Prince Harry is showing clear signs he is “free” of the Royal family – after he was spotted taking selfies with fans backstage at the Vax Live concert.

Royals taking selfies with fans is unheard of, with strict protocol indicating it is best avoided.

Speaking on the Royally Obsessed Podcast, hosts Roberta Fiorita and Rachel Bowie said the pictures were a sign of his liberation from the Firm.

Ms Bowie said: “I love this tidbit – Harry was seen taking pics with fans before he went on – so sweet.”

Ms Fiorita then speculated whether one of the performers at the event could have taken the selfies with Harry, as Selena Gomez was “really excited” about the Duke of Sussex being a part of the event.

Ms Bowie then asked if they were definitely selfies because it is a “huge thing for him.”