The Royal Family suffered a severe heartbreak when Princess Diana unexpectedly died in a car crash days before reuniting with her sons in the summer of 1997. Following days of uncertainty over their role in the funeral of a former yet still prominent member of the family, the monarchy announced Diana would be honoured with a royal ceremonial funeral in London. But the decision left Elizabeth, the Queen Mother in the weird position of witnessing her own funeral play out in front of her eyes.

Royally Obsessed host Rachel Bowie said: “Queen Elizabeth bowed her head as the coffin went by. She was standing outside Buckingham Palace with the Queen Mother and this is a weird fact I’ve learned.

“The funeral procession and ceremony had actually been regularly rehearsed for the past 22 years in preparation for Elizabeth, the Queen Mother’s death, it was called Operation Tay Bridge.

“They would rehearse it case of her death but she actually didn’t die until five years after Diana did and she was 101.”

Ms Bowie added: “Pretty wild that she saw her own funeral play out in real time.” 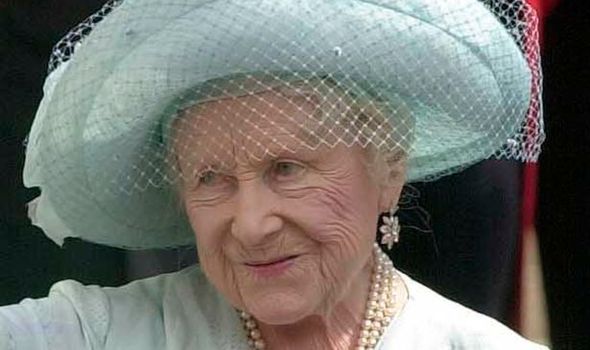 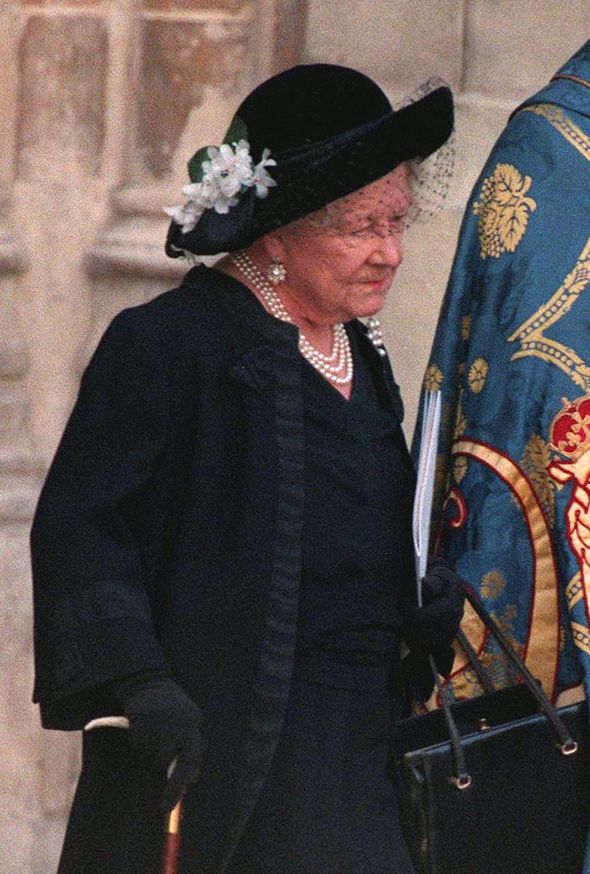 The sudden nature of Diana’s death forced the Royal Family to resort to activating Operation Tay Bridge in order to arrange the funeral service quickly.

Ceremonial plans involving the Royal Family have been traditionally overseen by the Earl Marshal and members of the College of Heralds, who usually adopt a specific codename to differentiate the plans based on the member affected.

Reports in recent years have suggested the habit was adopted to communicate the passing of the royals to the Government without switchboard operations accidentally becoming informed before the official public announcement.

The names are often reflective of the titles the royal in question holds. The Duke of Edinburgh’s funeral plans have been known as Operation Forth Bridge while Prince Charles, the Prince of Wales’ as Operation Menai Bridge. 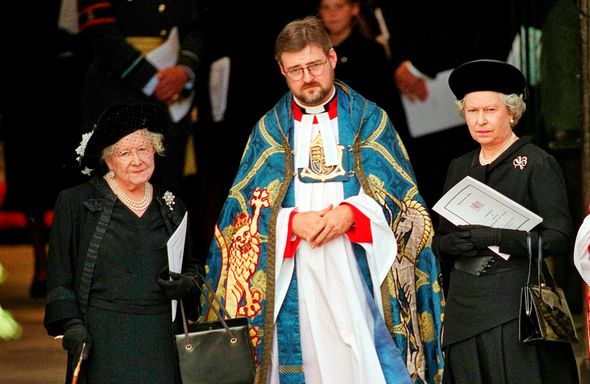 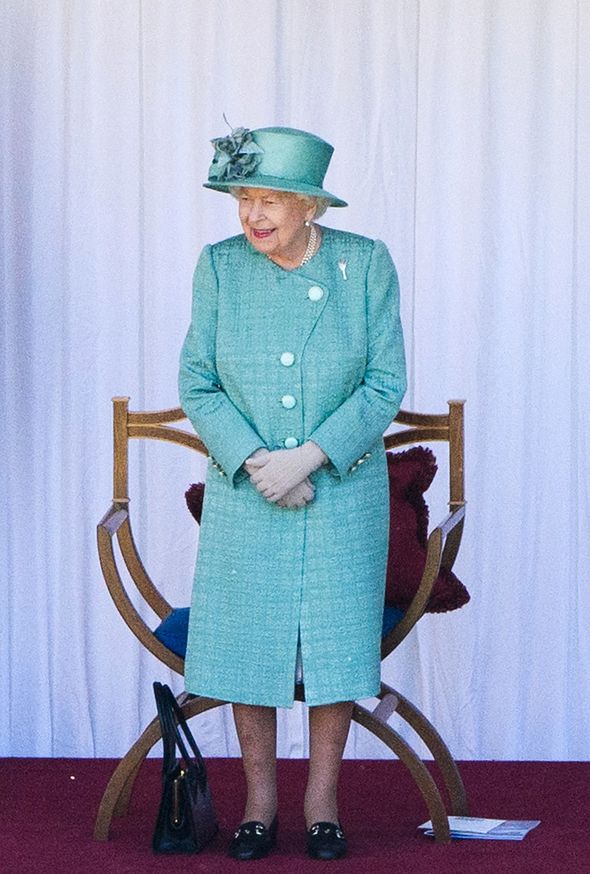 The Queen, due to her main operational offices being in London, has seen her funeral plans dubbed Operation London Bridge.

Under the system, Royal Family members would be informed of Her Majesty’s death first, with her private secretary Edward Young becoming the first official to received the news to then pass it on to the Prime Minister.

The information will be passed on with the phrase “London Bridge is down,” a sentence the Foreign Office will then communicate to the leaders of the other 15 Commonwealth countries the Queen is a head of state of.

The public is then to be informed through a series of bulletins from the Press Association and BBC One, with all additional channels switching to the main feed as the host on duty changes into a dark outfit set aside for the occasion. 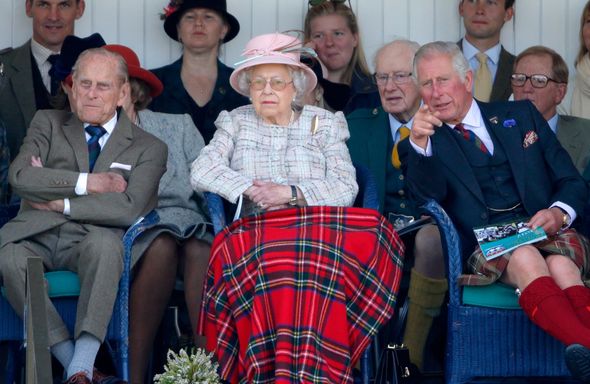 A notice will be pinned on the gates of Buckingham Palace and the Royal Family’s official website will also display the same announcement.

Parliament will be recalled, with MPs expected to make their way to Westminster within hours of the announcement to hear the Prime Minister address the Commons.

MPs will then be expected to swear allegiance to the new monarch following the first official meeting of the Accession Council, which is based in St. James’s Palace and will formally proclaim the Queen’s successor.

Operation London Bridge also includes different plans depending on the location of Her Majesty’s passing but she will ultimately be taken to the Throne Room at Buckingham Palace before laying in state for four days at Westminster Hall.

A state funeral is scheduled to take place at Westminster Abbey nine days after her death before being buried at St George’s Chapel at Windsor Castle.