Prince Charles has reportedly wanted to streamline the Royal Family to make it more modern and cost-saving. While the palace has never officially spoken about speculation over the Prince of Wales’s future plans, one royal author believes Charles will eventually cut out from the Firm all the relatives who are not direct heirs to the throne.

Royal commentator Angela Levin told talkRADIO: “Prince Charles has wanted for a very long time to cut the monarchy down to save costs and to make people be worth the money that they got from the taxpayer.

“I imagine that might be when Harry and Meghan are ditched from being members of the Royal Family.

“I think the outer edge, which the Queen has wanted to keep together for a very long time for sentimental reasons, which at her age she didn’t really particularly want change which I think is understandable.

“But he wants to change and I think he will do that.” 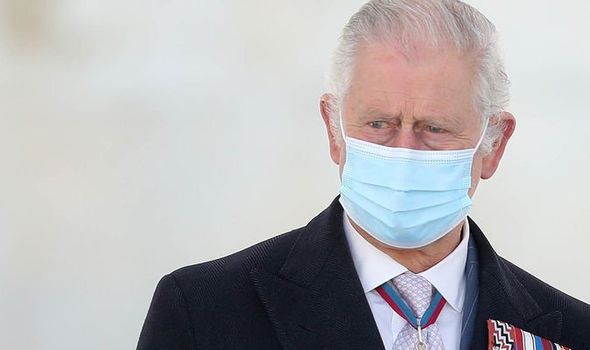 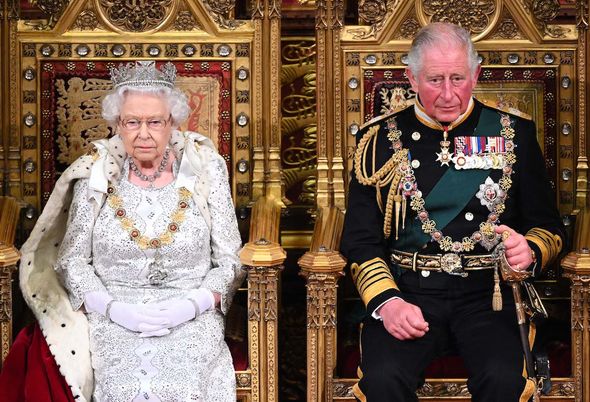 However, other royal experts have noticed the number of duties and patronages the Royal Family tackle every year is too extensive for the already small group of working royals.

Leading royal author Andrew Morton told the Foreign Press Association the Firm will eventually need to become selective in the associations they support and visits they can carry out.

And, given the family’s commitment to the military shown also during the funeral of Prince Philip, Prince Charles may need to decide to cut back on the family’s philanthropic work.

However, this could create an existential problem for the Royal Family, which is financially supported by taxpayers largely for the public and charity work it completes every year. 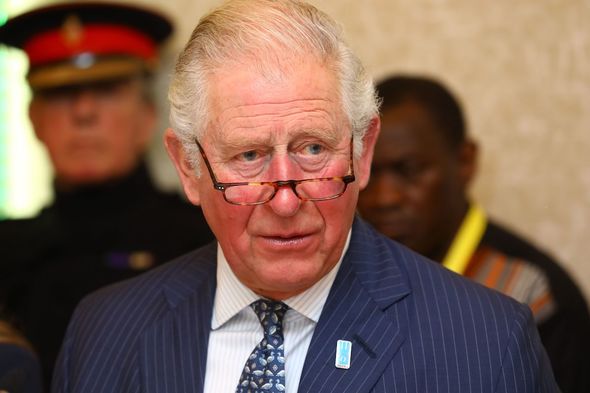 Vernon Bogdanor, professor of government at King’s College London, told the New York Times: “The fundamental change that took place in the monarchy in the 20th century was the rise of social monarchy.

“Without this ingredient, the monarchy would not survive.”

These warnings came as Prince Charles reportedly left England for Wales for a few days after the funeral of Prince Philip.

According to a source who spoke to the MailOnline said: “All his life he has been heir to throne, but Prince Philip was the patriarch of the family.

“Overnight that’s changed, and it’s impacted him both professionally and personally. 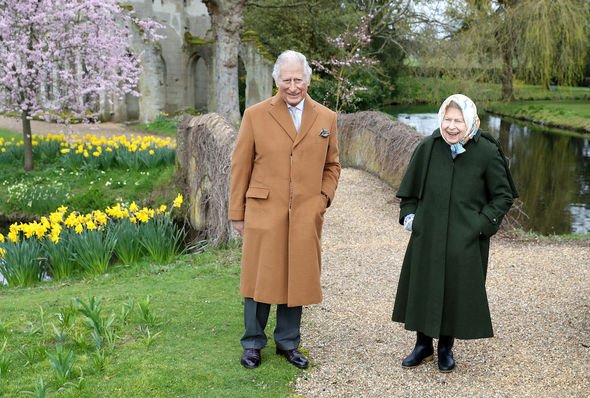 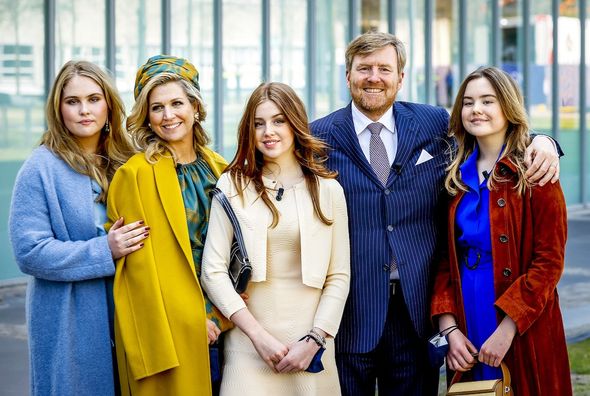 “He needs time to think and contemplate the future of the Royal Family after what was a very difficult week.”

It also comes as another royal family, the Dutch monarchy, has been left reeling in the wake of a damning poll.

The annual King’s Day survey carried out by Ipsos on behalf of NOS public broadcaster asked 1,000 Dutch adults their views on the monarchy, the king and the salary the heir to the throne Princess Amalia is to receive when she turns 18 later this year.

Confidence in King Willem-Alexander plummeted to 57 percent from 76 percent in April last year, according to the poll – results of which were shared on April 27 by NOS.

While the monarch has performed better than in a poll carried out in December, the recent results are still far from the ones gathered over the past few years. 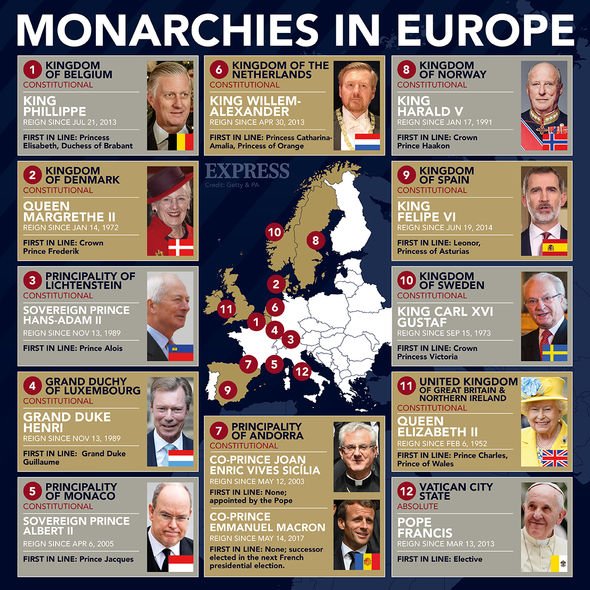 The report dated April 23, 2021 read: “Last year, King’s Day celebrations were cancelled at the last minute because of the outbreak of the coronavirus.”

The speech, the report added, had a positive reception.

It continued: “But a lot has happened in the meantime. Several times last year the King involved himself in controversy”.

Criticism against the royals’ behaviour during the pandemic first came in the late summer of 2020, when the king and Queen Maxima were pictured with a Greek restaurant owner on the island of Milos not social distancing or wearing masks, requirements Dutch citizens must abide by in the Netherlands.

Two months later, in October, the Dutch royal family made the ill-advised decision to fly to Greece for a holiday as the country’s Government had declared a partial lockdown to curb the number of infections. 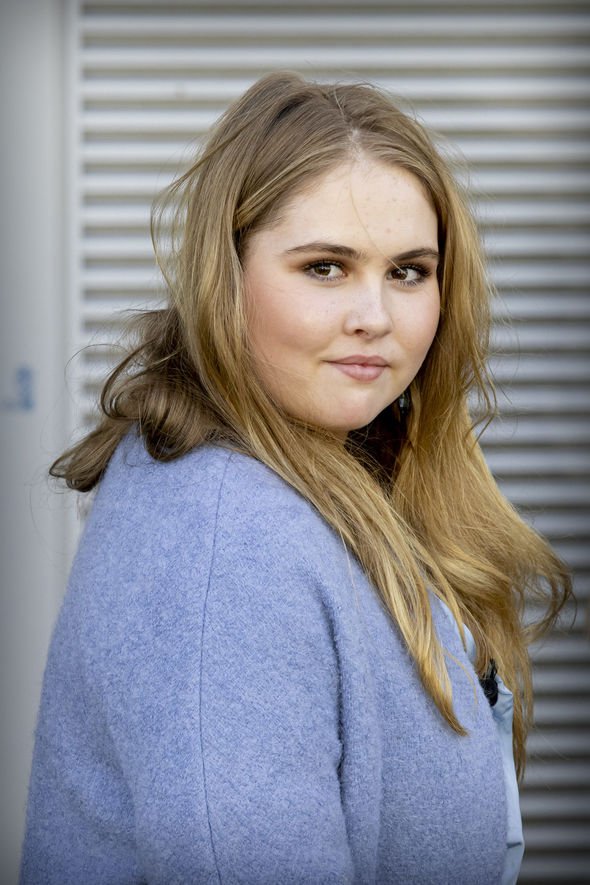 Following a public outcry, King Willem-Alexander and Queen Maxima returned in haste a couple of days later and issued a televised apology.

In December 2020, a survey showed confidence in the king slumped to 47 percent.

The wide-ranging recent Dutch Ipsos poll also showed 40 percent of those surveyed believed the king and queen have no idea what is going on in society right now.

Further accusations of being out of touch with the rest of the country came from 75 percent of the people polled who think Princess Amalia, the royal couple’s eldest daughter and heir to the throne, is to receive a much too high allowance from the day she turns 18.

Overall, the Netherlands appears to still prefer a constitutional monarchy over republicanism – but over the past year, the support for the institution of monarchy has fallen from 74 percent to 58 percent.