Royal Christmas: Where will Queen spend Christmas this year?

The Queen and Prince Philip have spent the majority of this year self-isolating together at Windsor Castle due to the coronavirus pandemic. The Queen typically travels up to Sandringham before December 25 where she meets up with her husband, the Duke of Edinburgh, who normally lives at Wood Cottage at Sandringham. However, this year she will break her Christmas tradition.

Each year the Royal Family traditionally spends Christmas and New Year at Sandringham House in Norfolk.

Previously the royals typically spent the festive season at Windsor Castle, where they normally spend the Easter period.

However, the tradition changed in 1988.

As part of the Royal Family’s Christmas Day tradition, they attend the morning service at St Mary Magdalene church before enjoying their Christmas lunch. 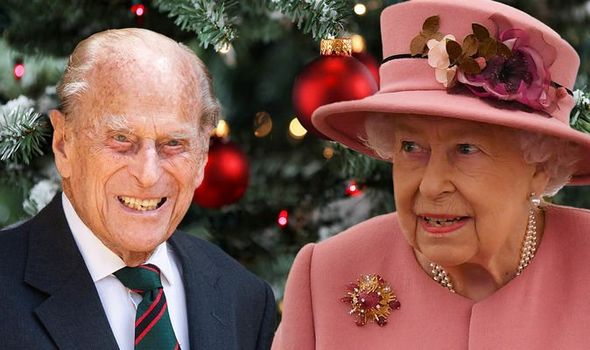 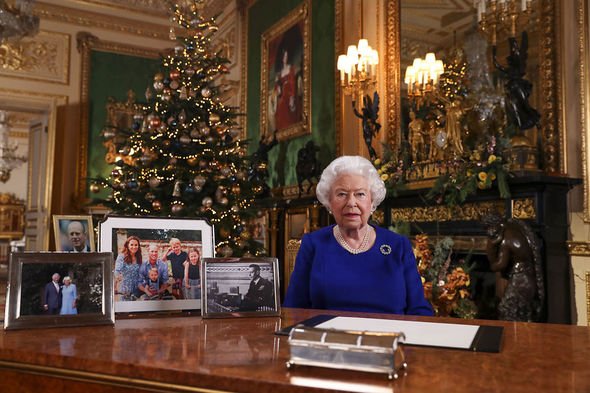 Where will the Queen spend Christmas this year?

This year, the Queen and Duke of Edinburgh will spend Christmas in Windsor rather than at Sandringham as is tradition.

A spokesperson said: “Having considered all the appropriate advice, the Queen and the Duke of Edinburgh have decided that this year they will spend Christmas quietly in Windsor.”

The spokesperson added: “Like everyone, they hope things will get back to normal in 2021.” 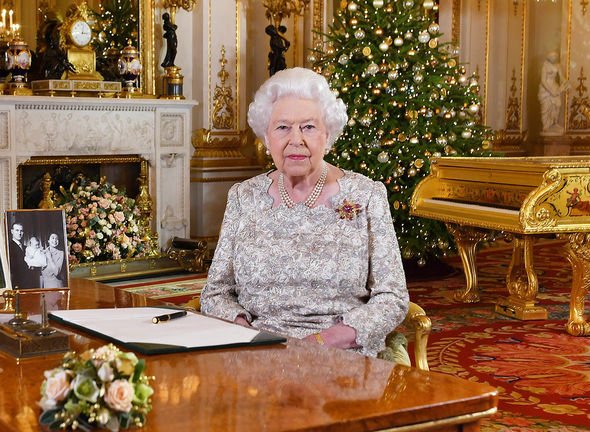 The Queen and Philip have spent most of 2020 at Windsor Castle within the HMS Bubble, a nickname given to their reduced household of staff.

This change of venue for Christmas will be a diversion from tradition and will be the first time since 1988 that the royals have forgone spending the festive season at Sandringham.

The families of Prince Edward and Prince Andrew live closest to Windsor Castle – but it is unclear whether any members of the Royal Family will join them for festive celebrations.

Sources report the royal couple expect to see some members of their family, but are competing with demands over the Christmas period and are said to be content to have a quiet festive season this year. 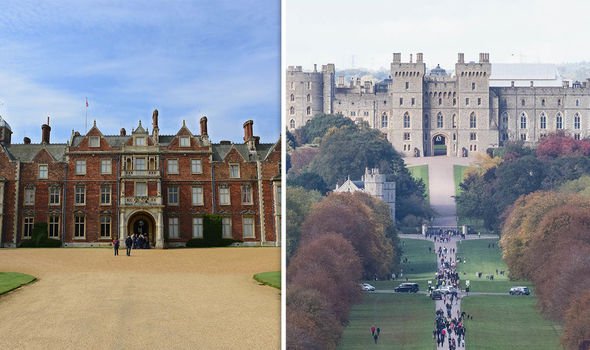 According to the UK-wide Christmas rules, the Queen and Prince Philip will be entitled to invite two other households to join them from December 23 to 27 at Windsor.

These possible households which could include: 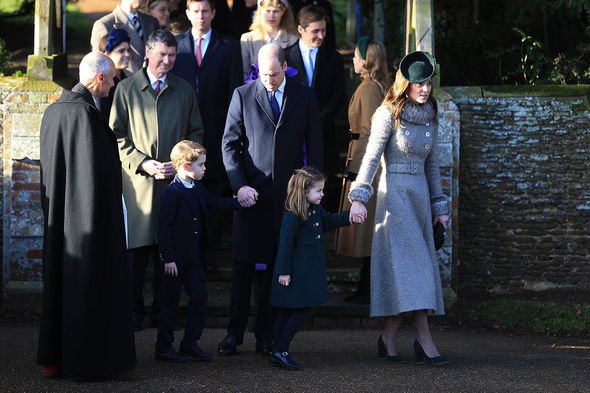 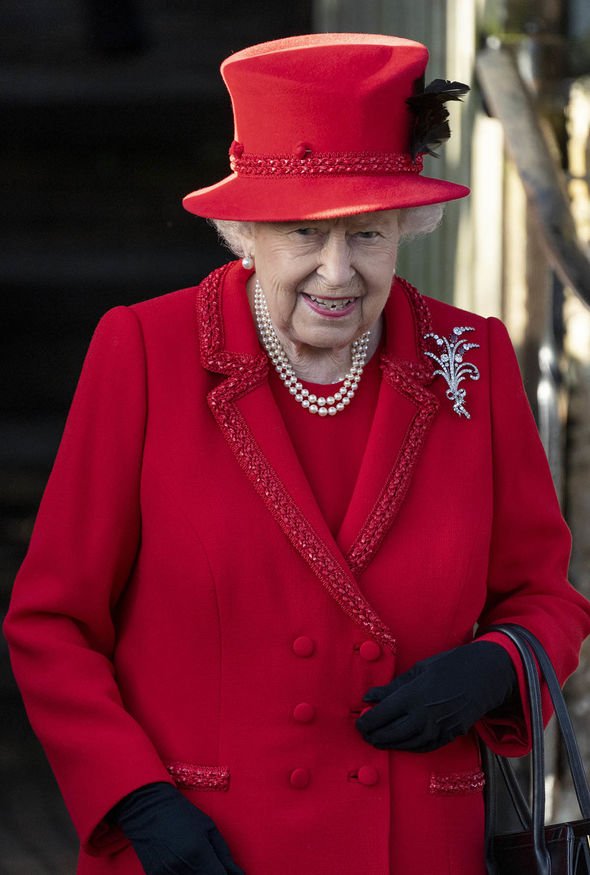 Prince Charles and Camilla are due to spend Christmas together at Highgrove in Gloucestershire.

Royal experts believe they will, however, meet with the Queen and Prince Philip over the festive period at some point.

This meeting would likely be outside and socially distanced according to a spokesperson.

This would mean the couple would not count as part of the Queen and Duke of Edinburgh’s Christmas bubble.

Each year the Queen welcomes up to 30 members of the Royal Family to spend the Christmas period at Sandringham with her and the Duke of Edinburgh, however, this year the most they will be able to invite is two households with a likely maximum of 11 people if they invited the Cambridge family and another royal household made up of four people such as the Tindalls or Wessexes.

Several Christmas traditions are unlikely to take place this year.

For instance, thousands gathering to see the royals as they travel to church will not happen this year.

However, one royal tradition will proceed as usual: the Queen’s annual Christmas message.

Each year her Christmas message is broadcast at 3pm on Christmas Day and unsurprisingly, there is no doubt what topic will dominate the speech this year.