On Monday, seven men were found guilty of child sex abuse in the largest trial so far following the Rotherham abuse inquiry.

Sheffield Crown Court heard a girl was “passed around” and raped by 100 men by the time she was 16 years old, while another young victim became pregnant and had to have an abortion.

One unnamed victim has said she expected police to investigate her case when she first reported it but they “never really did”.

She said: “They seemed to take it seriously at first, and I was video interviewed, but then time passed and nothing happened.

“I can’t describe how horrible it made me feel that nothing was done.”

The victim said it became evident that police were not taking her report of sexual abuse seriously.

She added: “It is obvious to me that back then the police could really have done a much better job and spent more time looking into it. 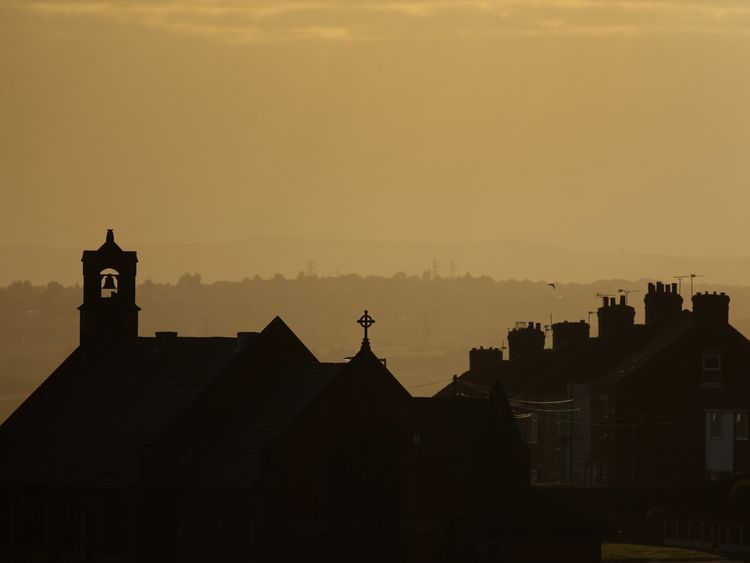 “They were okay when they first came out to see me – but after a while when it was taking so long you could see that they weren’t taking it seriously.

“I felt quite bad that they could just push it away when someone is reporting something so serious – it is the sort of thing which makes you not want to report things to the police.”

The victim revealed that the abuse she suffered has had a traumatising effect on her mental health and that she is on the waiting list to receive specialist therapy.

She said: “I cannot sleep; I have flashbacks; and feel like I have to keep looking over my shoulder.

Despite saying her treatment from South Yorkshire Police “was not good enough”, the victim encouraged more people to come forward.

“The National Crime Agency who are now investigating these historic cases in Rotherham have been brilliant,” she said.

“They have been supportive, they been available, and I have felt that they have been there for me whatever I have needed.”

Offering some words of advice to parents, she added: “I would just recommend that parents keep a close eye on their children.

“Don’t push them away and make sure they have somewhere to come home to so what happened to me doesn’t have to happen to anybody else.”

South Yorkshire Police and the National Crime Agency declined to comment on the victim’s remarks.

Sentencing of the seven men who were convicted on Monday will take place on 16 November.