Rose West’s eerie warning about killer husband Fred: ‘There’s nothing he wouldn’t do’

Fred West’s murders have returned to the spotlight after police announced they were searching for one of his potential victims in a Gloucester cafe. Mary Bastholm, 15, disappeared on January 6, 1968, and has not been seen since. A film crew making a documentary called the local authorities to The Clean Plate cafe, where Mary used to work and Fred was a regular customer.

The documentary-makers, led by broadcasting legend Sir Trevor McDonald, said they had discovered evidence which suggested a body may be buried within the property — police will soon begin excavation work on the site.

Fred, a builder, was believed to have helped with the renovation needed on the cafe’s cellar and toilets in 1968.

The cafe is also close to West’s home, 25 Cromwell Street, where the bodies of some of his victims were discovered around the time of his arrest.

He and his wife Rose lived there together, and were jointly charged with nine murders in 1994 — among the victims was their eldest daughter, Heather. 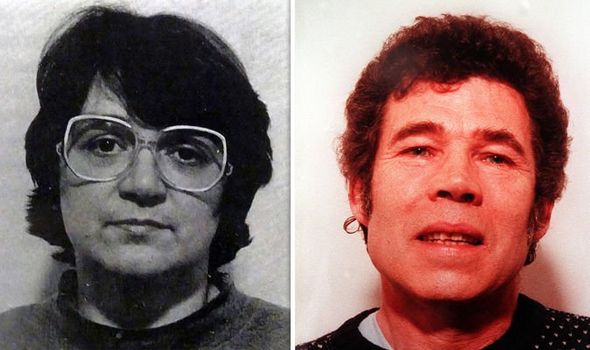 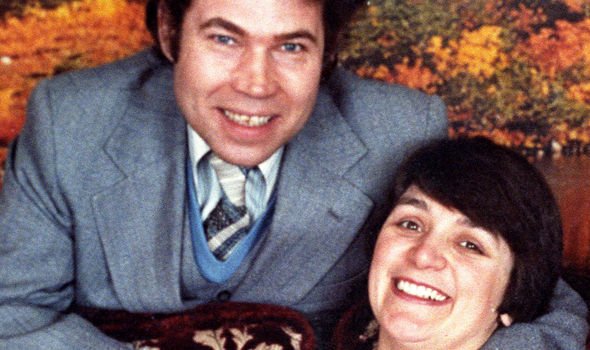 Fred was charged with an additional three, but took his own life before his murder trial the next year.

Fred is believed to have committed his first murder in 1967, while Rose did not kill until 1971.

Howard Sounes’ podcast series, ‘Unheard: The Fred and Rose West Tapes’, explained how Rose, nee Letts, met Fred when she was just 15 years old in 1969 — he was 27.

Just weeks after their first encounter, she left her job at the bread shop and moved in with Fred so she could become a nanny to his two children, Charmaine and Anne Marie, from his previous marriage.

Mr Sounes explained how in July 1994, he spoke to Rose’s mother, Daisy Letts, and asked how her daughter ended up spending her life with Fred. 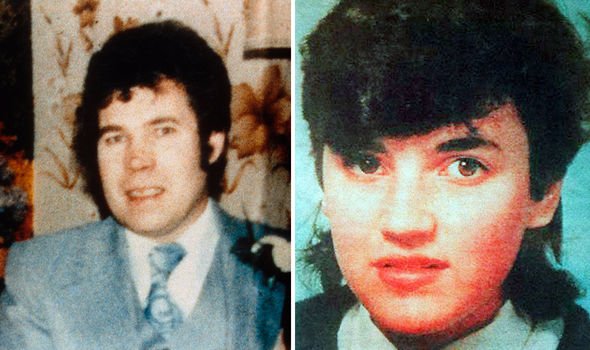 “He seemed to be a habitual liar and the 12-year age gap was worrying.

“So her father got in touch with social services.”

Rose then went into care briefly before her 16th birthday, partly because of her association with Fred— but as soon as she could, she returned to him.

Her father then went to Fred’s caravan to talk to Rose — he reportedly “threatened to cut Fred”, while his daughter maintained a stony silence and carried on visiting her boyfriend.

She eventually moved in with him, but after giving birth to their first child, she ran back to her parents and said she “had had enough”.

Fred followed her back to her family home, and Rose briefly tried to prevent any conflict between her boyfriend and her father. 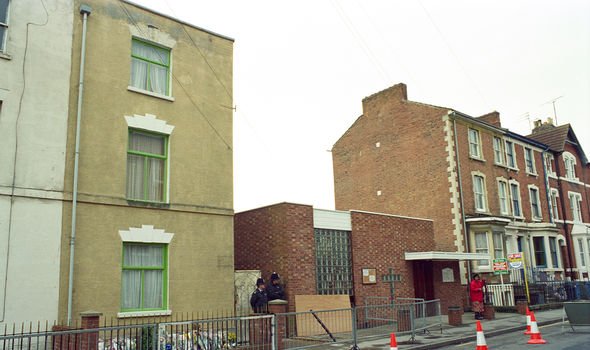 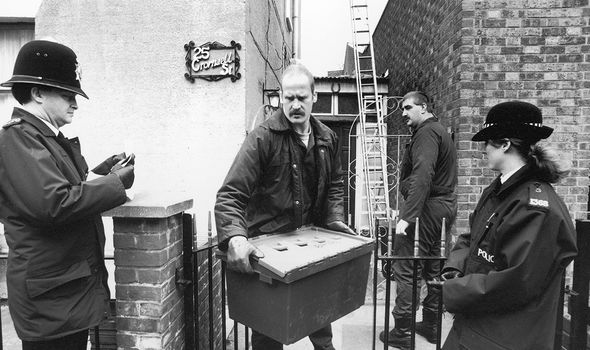 Fred instructed Rose to go back home with him, while her parents pleaded with her to stay with them.

Mr Sounes said: “Her vivid and chilling words ring out like a warning now — but Daisy thought Rose was just overwrought.”

However, as the investigative journalist pointed out, Fred had already taken a life by the time he settled down with Rose.

He is believed to have murdered Anne McFall in 1967, an 18-year-old who was eight months pregnant with Fred’s child, who was also the nanny to his two children from his first marriage.

She was not reported missing for years, but her dismembered remains were discovered in Gloucestershire in 1994.

Fred denied killing her, but later told a visitor he stabbed her to death after an argument — although her body was found with a dressing gown cord around her wrists, suggesting she had been restrained before her death.

Fred was in prison for stealing car tyres and a tax disc when the second murder associated with the Wests took place.

His stepdaughter Charmaine from his marriage to Rena Costello was killed in 1971.

If you cannot see the poll below please click here.

It’s believed Rose committed this particular murder, and when her husband was released from prison, they began working together.

Many of their gruesome killings took place in their cellar at 25 Cromwell Street.

Their victims, usually women and young girls, were raped, murdered and then dismembered in most cases.

The killer couple’s last known victim was their 16-year-old daughter Heather, who started telling her classmates about the abuse she suffered at the hands of her parents.

She also started applying for jobs that would enable her to move out — she suddenly vanished in June 1987.

Her remains were later found in the garden.

Rose is still serving out her life sentence in prison in West Yorkshire.

Unheard: The Fred & Rose West Tapes is available weekly on Apple, Spotify and all podcast providers.