Timber tycoon David Yong is a self-made millionaire who owns more than 15 businesses employing 600 people in countries including Singapore, Cambodia, South Korea, and Myanmar. The 34-year-old, whose companies raked in £42.5million in 2020, says the region provides “rich pickings” and “huge opportunities” for British firms keen to trade.

He told Express.co.uk: “Brexit has been seen as a great opportunity for many entrepreneurs and firms alike in Asia.

“Our economies are growing at a phenomenal rate and there is so much opportunity here to be seized upon.

“Lots of Brexiteers get that and want to use the huge opportunities and freedoms that the country now has to strike new agreements.

“Deals are there for the taking and Britain could ride on the back of the economic boom that Asia will experience in the coming years. 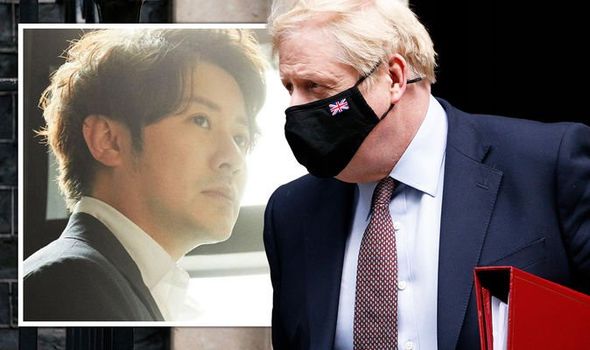 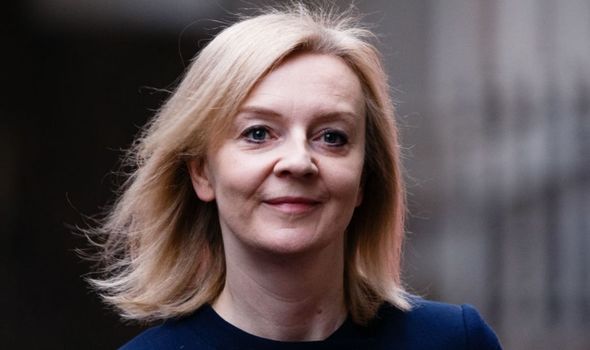 “All the UK has to do is seize the opportunities that it is currently being presented with.”

Mr Yong is the chief executive officer of Evergreen Assets Management which was founded in 1990 and originally specialised in Burmese teak.

He took over the reins from his father in 2014 and has since diversified into a range of businesses and has invested in companies in countries including Singapore, Hong Kong and South Korea.

As well as selling Burmese timber, he has branched out into markets including Fintech and the incredibly popular K-pop music genre. 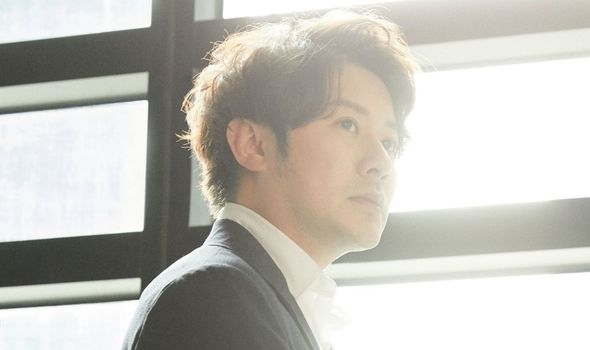 He said that all this shows how diverse Asia’s industries are and how the UK can simultaneously sell British products there while importing other goods.

Earlier this week the Comprehensive and Progressive Agreement for Trans-Pacific Partnership (CPTPP) formally accepted the UK’s application to join the free trade agreement.

Many of its 11 member states are based in Asia and Mr Yong believes these growing markets present “rich pickings” for UK firms.

The University of Bristol law graduate, who started his first business venture as a teenager, said: “There are so many opportunities out there. 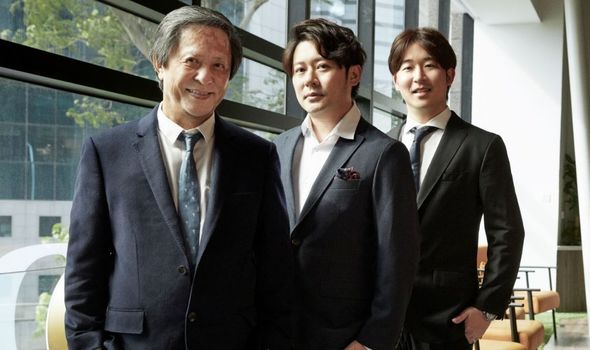 “The only constant is change and in order to succeed we need to be adaptable and intuitive.

“Many businesses just tried to survive the pandemic but our business grew by 26 percent in the first quarter of 2020 alone.

“That proves what’s possible and how things change.

“When I took over the business from my dad he didn’t have much confidence in me because I used to party a lot. He thought I might not make it. 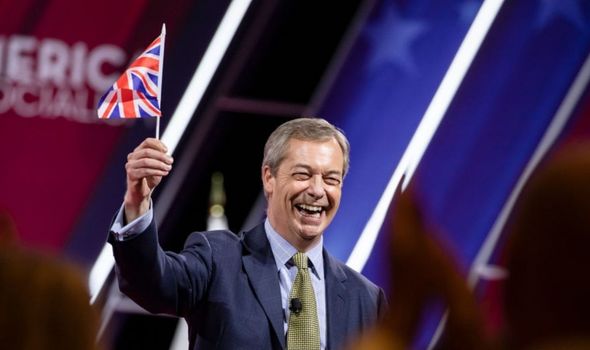 “But I’ve tapped into the emerging trends and largely untapped potential in Singapore, Malaysia, Philippines, Indonesia among others.

“The UK’s leaders should do that and make Brexit the success that it can be.”