The co-founder of Second Home told BBC Radio 4’s Today programme state aid arrangements set out by the EU in the 1950s were meant to work for a different era. Mr Silva supported Boris Johnson’s position on the matter as he advocated for funding to be used to further advance Britain’s position in the technological sphere. State aid continues to be a point of contention in the Brexit negotiations with the Brussels bloc.

Confronted by the BBC host on the fact he voted to remain in the EU in 2016, he said: “I think if you’re going to leave the EU, and Britain voted to leave, you’ve got to make the most of it.

“And if you look at China, you look at America, two countries way out in front in terms of technology and innovation right now, both heavy state investment.

“Research and development usually out of the university sector takes many years, needs government funding and then things like incentives for start ups, again, you need government to really weigh in.” 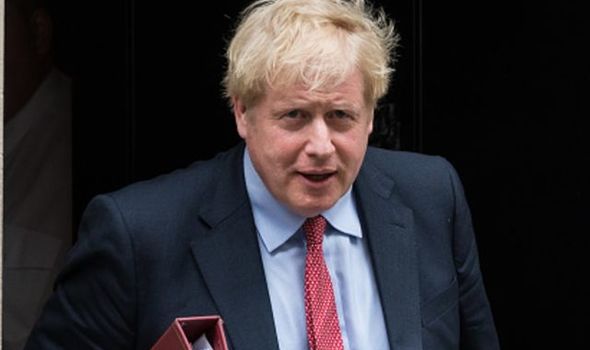 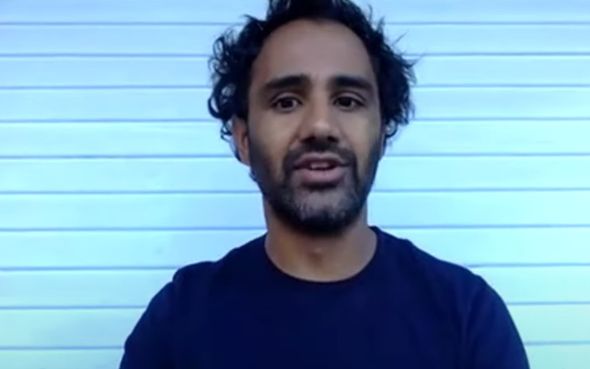 Britain went into Tuesday’s fresh round of Brexit trade talks with a warning to the European Union that it was ramping up preparations to leave without an agreement as both sides bickered over rules governing nearly $1 trillion in commerce.

Britain left the EU on January 31 but talks on new trade terms have made little headway as the clock ticks down to an October deadline for a new deal and then the end of the status-quo transition arrangement in late December.

As diplomats try to gauge whether Prime Minister Boris Johnson is blustering or serious about allowing a tumultuous finale to the four-year Brexit saga, his chief negotiator said yet again that Britain was not afraid of a no-deal exit.

That prospect scares business and weakened the British pound on currency markets.

“We have now been talking for six months and can no longer afford to go over well-trodden ground. We need to see more realism from the EU about our status as an independent country,” David Frost, Britain’s top Brexit negotiator, said in a statement.

“If they can’t do that in the very limited time we have left then we will be trading on terms like those the EU has with Australia, and we are ramping up our preparations for the end of the year.”

The EU warned Britain on Monday that its international reputation as a pillar of the West would be tarnished and that there would be no trade deal after the Financial Times reported that London might simply undercut the Withdrawal Agreement treaty signed in January.

Britain said it was committed to the treaty but that it needed minor clarifications and a backup plan to support the 1998 Northern Ireland peace deal.

European diplomats said Britain was playing a game of Brexit chicken by threatening to collapse the process and challenging Brussels to compromise first. Some fear Johnson may view a no-deal exit as useful distraction from the coronavirus crisis.

The latest round of negotiations in London are likely to be tough: Britain says the EU has failed to understand that it is now an independent country – especially when it comes to fishing and state aid.

The EU, weary of wrangling over Brexit, says it needs specifics from London and that Britain cannot make its own rules and have preferential access to its markets.

As Johnson says mid-October is the deadline for a deal, diplomats said the public posturing was to be expected.

“As you get closer to the deadline, it’s not surprising people ramp up the pressure,” one EU diplomat said. “We all believe there has been movement by the EU towards the UK position, but it hasn’t been reciprocated, and that’s the concern.

“So, time is running out. If we are to get the deal that everybody wants, given the number of open issues and given the amount of time left, any deal is looking thinner and thinner.”

Without agreement, trade and financial ties between the world’s sixth largest economy and its biggest trading bloc would be thrown into disarray, spreading havoc among markets and businesses.