A 10-year-old boy was left ‘scared and shaking’ after a woman began following him while he walked home from school.

Sammy Green, from Pennsylvania in the US, said a woman was trying to lure him away from his journey home, and asked him to follow her into a shop.

Footage shows the young boy running into a different shop to ask for help, while the woman waited for him outside.

Sammy told Good Morning America: ‘She was talking about, “I’m going to Wawa, are you going to Wawa? What would you get from Wawa?”

Sammy explained he started to feel scared, and remembered his dad taught him to find another adult for help.

He ran to his favourite store and whispered something to cashier Hannah Daniels, 17, while the mysterious woman was waiting by the door.

Hannah said he thought the woman was Sammy’s mum, until he asked for help. 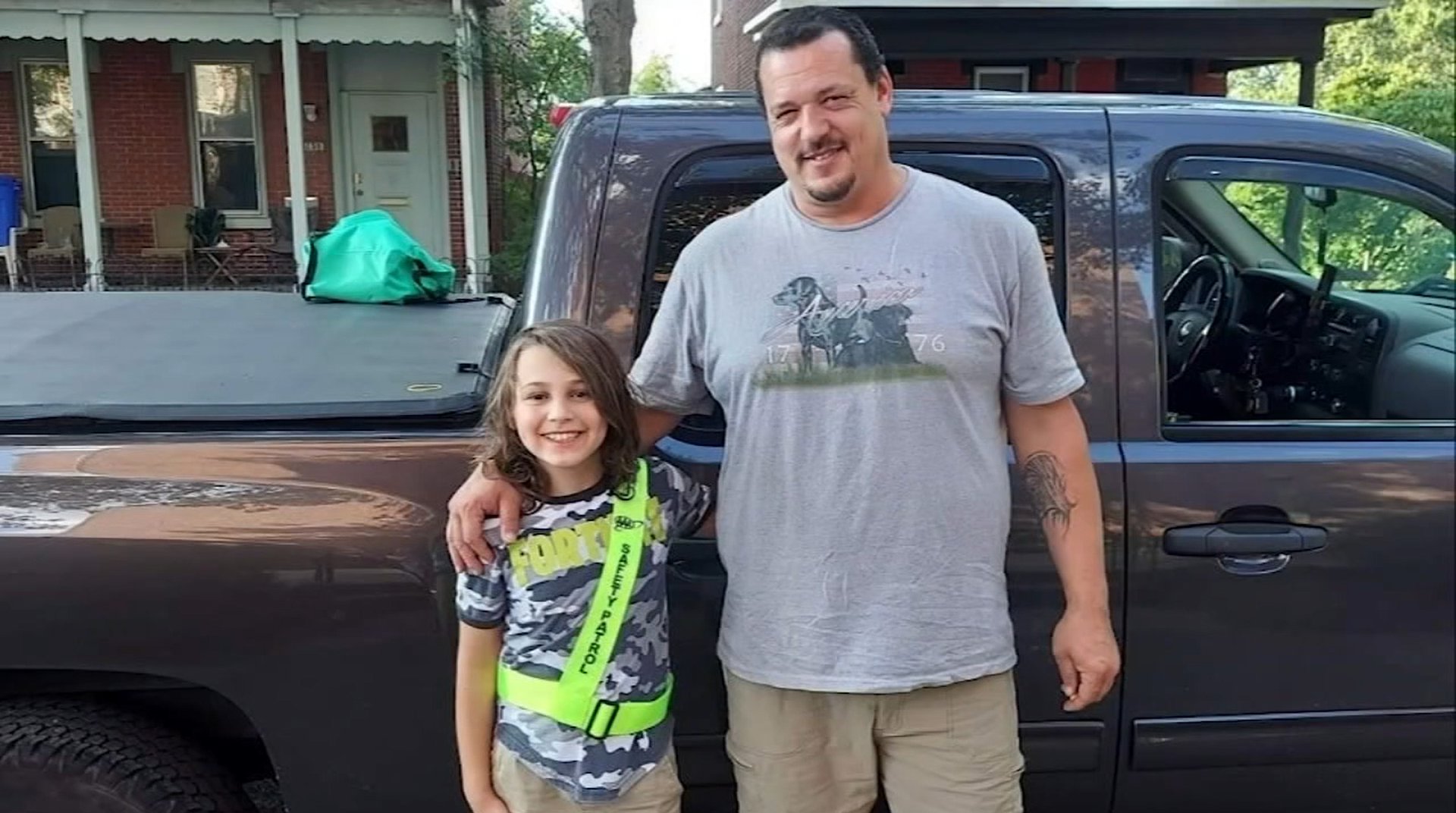 She said: ‘I just thought of a regular interaction with a mother and her son, but the woman stood in the doorway, kind of hanging there, and I could tell she wasn’t coherent.’

The teenage cashier was able to put herself between Sammy and the woman, who was still holding the door open.

She told CBS Philadelphia it was only when she went over to the door, shut and locked it that the women eventually left.

Sammy’s dad, Sam Green, praised his son and Hannah for knowing what to do.

He told WVPI: ‘I cry every time I watch the footage.

‘I am just so proud of my son for doing what he did.’

Sam has made the decision to not press charges, as the woman has been located and referred to for mental health.

He said: ‘Think of every scenario and make sure that children know and also practice it.

‘Practice your situations and scenarios just like fire drills.’