Queen Letizia gets her hand shoved away by Queen Sofia

She accompanied her son, King Felipe VI, and his wife, Queen Letizia, at the annual evening event for local dignitaries and representatives from across the island. Traditionally the Spanish royals stay in Mallorca at the beginning of August and the reception is part of their diary.

For the first time, however, King Felipe welcomed his guests to the Marivent Palace for the annual bash.

The Marivent is the place where the royals stay during their time in Mallorca.

Previously the function was held at the Almudaina Palace which is the official residence of the Spanish royals on the island. 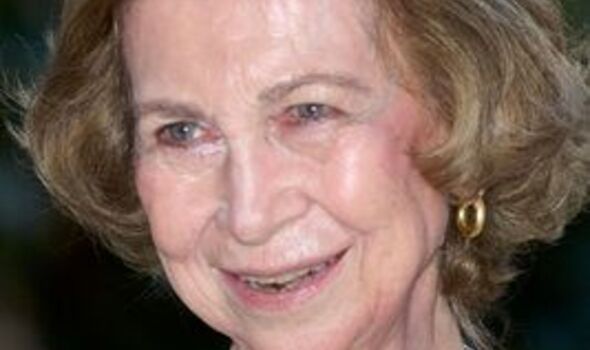 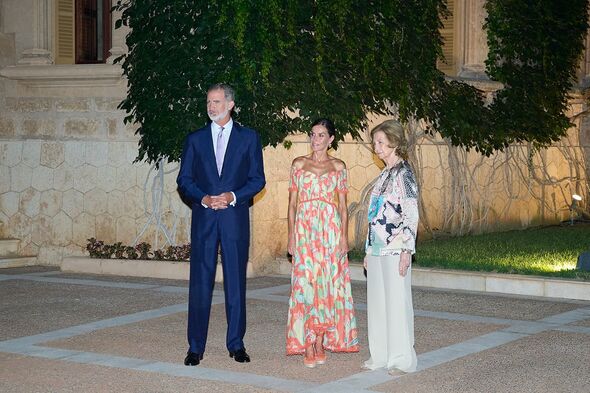 They then met some of them again during the main reception.

It was the first time Queen Sofia has undertaken a public engagement for several weeks.

However, the two girls are continuing their stay on the island. 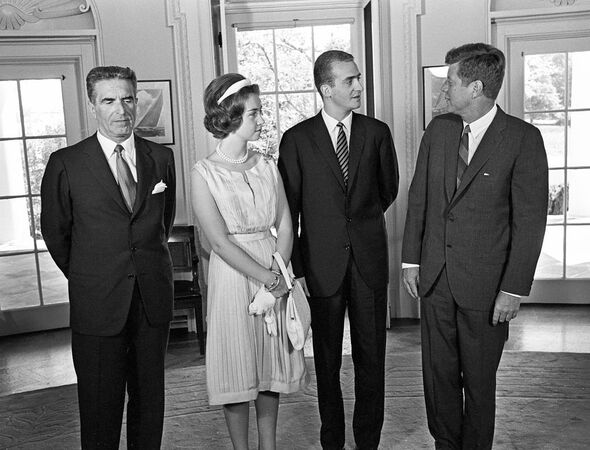 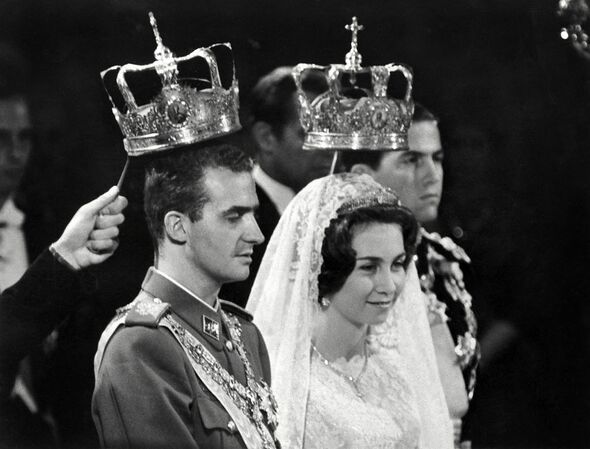 This weekend Felipe VI will complete another royal tradition when he presents the prizes at the annual King’s Cup sailing event.

Queen Sofia is the wife of Juan Carlos I who became Spanish King following the death of Fascist dictator Francisco Franco in 1975.

Juan Carlos abdicated in 2014 following criticism over an elephant hunting trip in Botswana and an embezzlement scandal involving his daughter Cristina.

He stepped down from public duties in 2019 and left Spain for the United Arab Emirates the following year after negative publicity around business deals with Saudi Arabia. 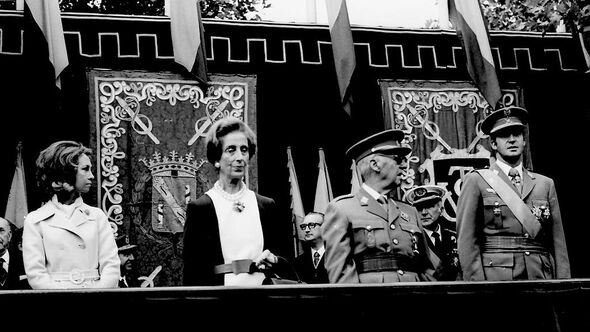 Queen Sofia was born in Greece in 1938 and spent her childhood in Egypt before relocating to South Africa with her family during the second world war.

She later studied at Fitzwilliam College, a constituent college of the University of Cambridge.

At the 1960 Olympics in Rome she was a reserve member of Greece’s gold medal winning sailing team.

Having met Juan Carlos in 1954 the couple married in 1962 and she converted to Catholicism.

Her brother Constantine II was the last King of Greece reigning from 1964 until the formal abolition of the monarchy in 1973.