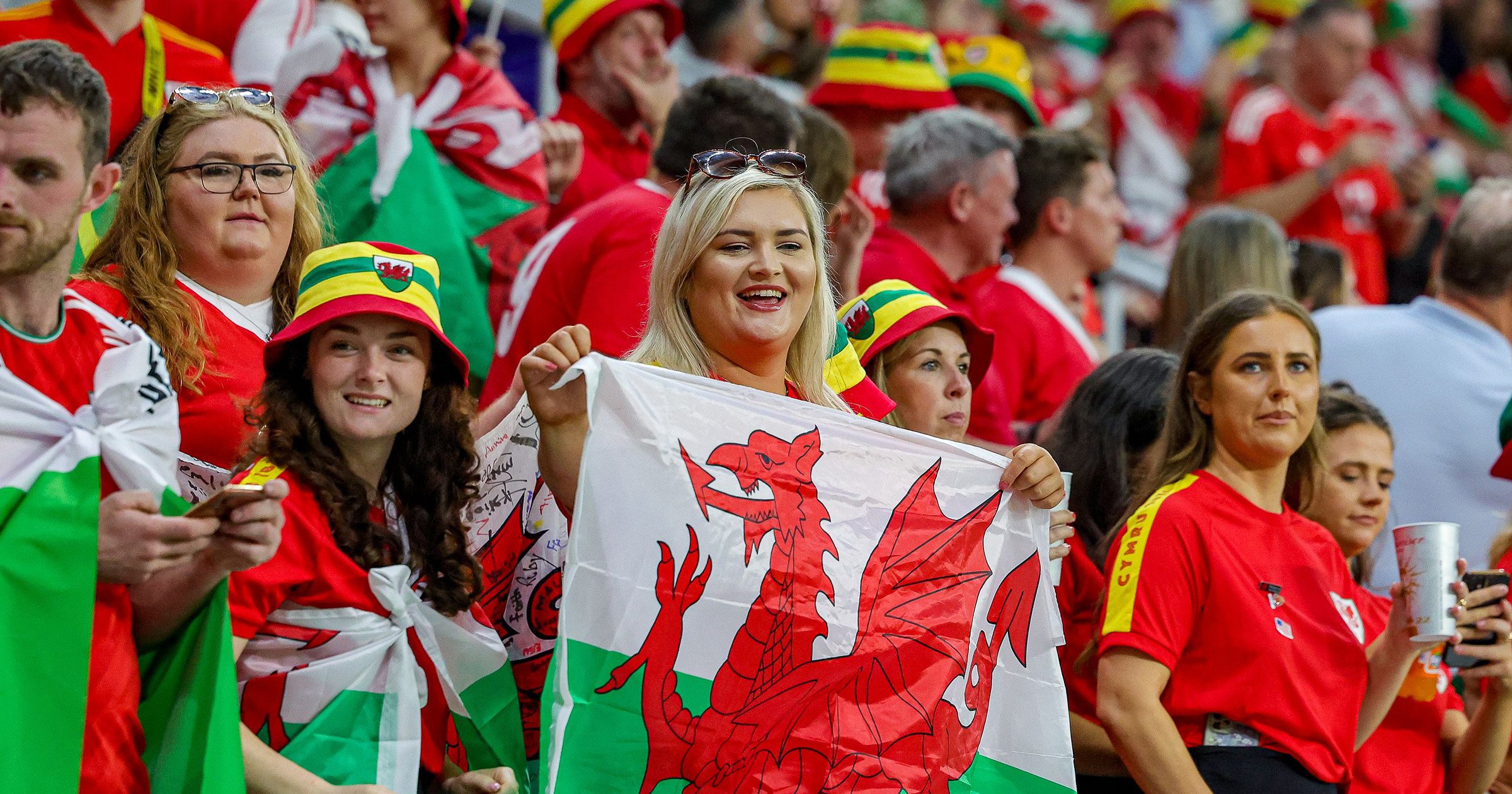 Welsh footy fans were forced to cancel their World Cup party at the last minute after Qatari authorities banned the sale of alcohol.

Gol Cymru, a charity helping underprivileged children, was hoping to host a get-together ahead of Wales’ match with Iran.

They had already hosted two events before and after Wales’ opening game against the USA.

But the sudden booze ban, which prohibits the sale of alcohol before 12pm, has scuppered their pre-match event at the InterContinental hotel in Doha.

Gol Cymru organiser Leigh James told fans: ‘The hotel have been in discussions with the Qatari authorities overnight and unfortunately, as it is with Qatar, a change has been imposed and we can now no longer serve alcohol before midday Friday.

‘Therefore we have had to take the decision to cancel the pre-match event and offer you two options.’

The UK Foreign Office reminded fans it is an offence to drink alcohol or be drunk in public in Qatar, with alcohol only available at hotels and other designated places.

However, corporate ticket holders, who pay thousands for a seat, do not have any alcohol restrictions.

Not all hope is lost for the charity, though, as they are aiming to arrange two more parties after the match and a later date on November 29.

Mr James added: ‘Once again on behalf of the hotel I apologise, however I have learnt that in Qatar to always expect the unexpected.

‘Please understand this is Qatar and many things are totally out of my control, I am frustrated as the next person when they make last-minute decisions.’

Paul Corkrey, from the Wales Football Support’s Association, said the pre-match party was a ‘great place’ for people to congregate before the 1-1 draw against the USA.

He said fans were also ‘pretty sensible’ travelling from the party to the game.

‘There’s one-thing about it – they are consistent, because they consistently change the rules,’ he added.

‘A lot of fans are by themselves, in ones or twos, and they go to these things for company and be with their friends or to meet new people.’