Qatar airport 'seizes 2,000 pills and 1lb of hashish from smuggler' in drugs bus 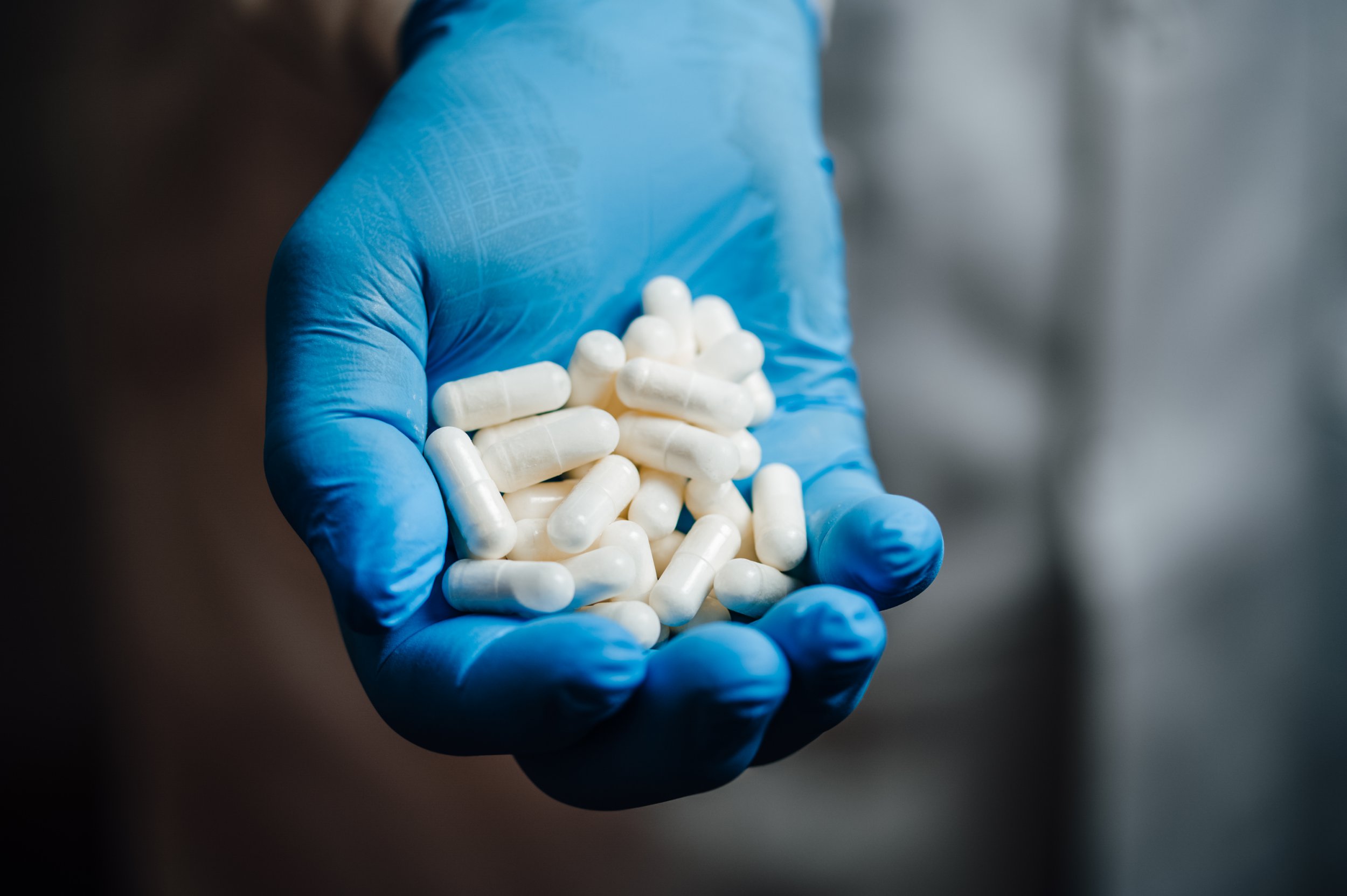 Some 464.5 grams of hash and 1,990 tramadol pills were reportedly seized at Hamad International Airport in Doha.

The nationality and gender of the accused smuggler has not been disclosed, but the airport stopped them after suspecting they were carrying drugs.

In the run up to the World Cup, Qatari officials made clear that anyone planning to smuggle drugs into the county would face serious repercussions as they have a ‘zero tolerance policy’.

Punishments include long prison sentences, fines and deportation – and repeat offenders even face the death penalty.

According to Law 9 of 1987, regarding the control and regulation of narcotic drugs and dangerous psychotropic substances, anyone caught smuggling drugs into the country faces 20 years in prison and a fine of up to £64,047.

Those who have been convicted of drug crimes outside of the country will also be considered a ‘repeat offender’.

The UK government has sternly warned Brits the airport ‘makes use of the latest security technology’ and those carrying even residual amounts will be arrested.

On its website, it writes: ‘There is zero tolerance for drug-related offences. The penalties for the use of trafficking, smuggling and possession of drugs (even residual amounts) are severe.

‘Punishment can include lengthy custodial sentences, heavy fines and deportation. Many people transit via Hamad International Airport on their way to other destinations.

‘The airport makes use of the latest security technology, all bags are scanned and transiting passengers carrying even residual amounts of drugs may be arrested.’

If arrested at the World Cup, the UK government has warned it is ‘highly likely’ Brits will end up in Central Prison, the main detention facility in Doha.

Prisoners will be subjected to an ‘intimate body search’ and for male prisoners, their heads may be shaved on arrival.