Yet the Queen of Hollywood never quite managed to get on and develop a friendship with the Windsor Princess. The two met on a number of social occasions, which led to some feisty confrontations between the women. On one occasion in 1969, Margaret joined Taylor and her husband Richard Burton at a dinner in London to celebrate the royal premiere of Staircase.

The Queen’s younger sister then threw all royal etiquette out of the window, as she allegedly proceeded to flirt outrageously with Burton.

Brian Eagles, a friend of the actor, told The Times: “Elizabeth was getting more and more cross as the evening went on because Princess Margaret was flirting terribly with Richard.

“He was flirting back and Elizabeth was getting very perturbed about it.” 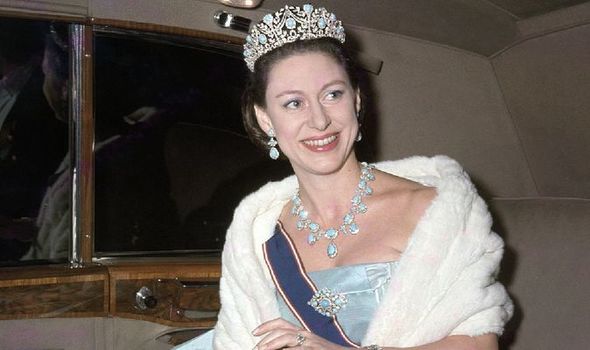 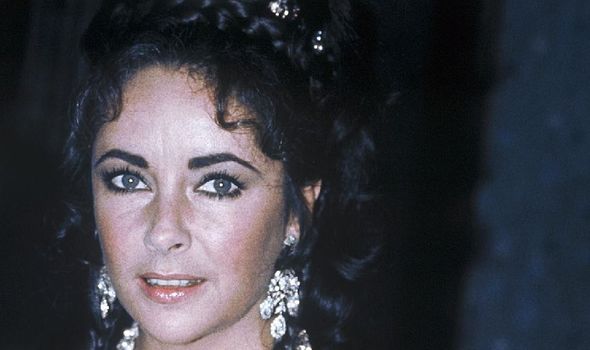 Margaret managed to ruffle Taylor’s feathers on another occasion, when she dismissed as “vulgar” an item of jewellery the famous actress was wearing.

Taylor had put on her diamond engagement ring which she had received from Burton.

The ring caught the attention of Princess Margaret, who reportedly said: “Is that the famous diamond? 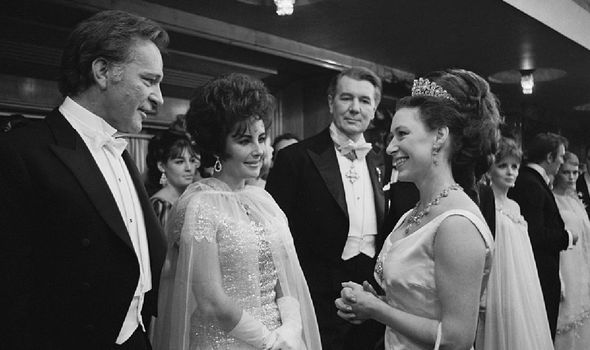 When Margaret asked if she could try on the 33.19-carat Krupp diamond, Taylor allegedly shot back: “Not so vulgar now, is it?”

Princess Margaret had run-ins with other Hollywood celebrities during an infamous trip to the US in 1965.

Invited to a Hollywood party by her friend Sharman Douglas, she met Grace Kelly. 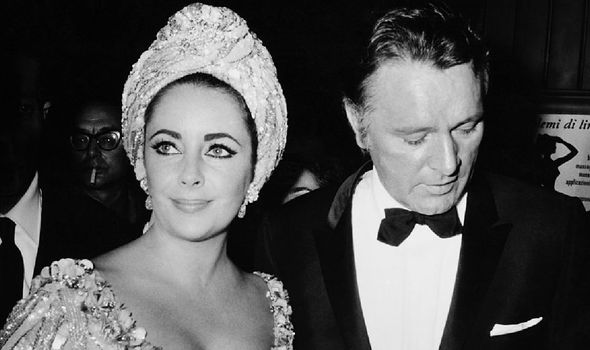 The royal rebel proceeded to make a less than favourable impression on the huge star.

Margaret is reported to have rather tactlessly said to her: “You don’t look like a movie star.”

To which the actress coolly replied: “Well, I wasn’t born a movie star.”