With pressure mounting on her father the Duke of York, as well as cousin Prince Harry quitting Royal Family life, Eugenie and her sister Princess Beatrice have found themselves thrust into the limelight, with the pair taking on more senior royal roles. Following Harry and his wife Meghan Markle’s decision to stand down from the Royal Family, both have taken on more duties, with the princesses speaking about charities they support, and the Royal Family. Beatrice also captured the imagination of a lockdown-weary public, after she secretly married her husband Edoardo Mapelli Mozzi in front of a small group of select Royal Family members earlier this year.

But despite taking on more roles within the Royal Family setup, Eugenie was said to be concerned about where she and her sister would feature after Andrew stood down from carrying out senior duties.

He said: “You do feel sorry for them [Beatrice and Eugenie], really.

“They have been caught in this massive media storm, their father is an absolute pariah at the moment. He’s not going to be seen in public. 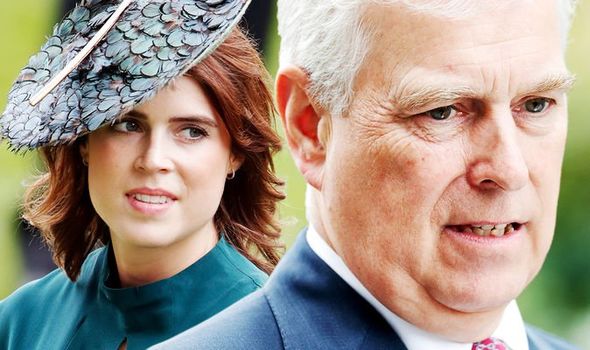 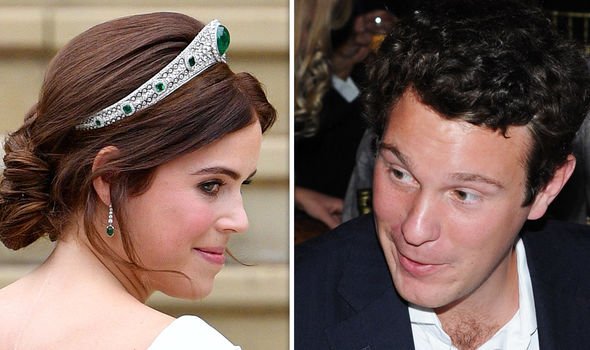 “They have a lot of patronages, do a lot of charity work even though they are not working royals.

“Prince Andrew had an event which embarrassingly has been forced to be moved out of St James’s Palace and into a hotel in central London.

“He no longer has an office at Buckingham Palace, hence they don’t either. They’re obviously very, very worried.”

He was speaking to ITV’s Lorraine in December, following the release of Andrew’s interview on BBC Newsnight, which the Duke hoped would stop speculation surrounding his friendship with Epstein. 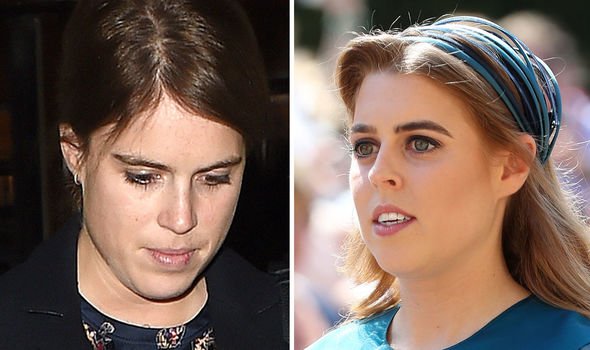 There was also major concern surrounding Beatrice’s wedding amid the backlash Andrew received, with a source telling ET that “the family is very disappointed in the situation”.

They added: “Everyone right now is concerned about Bea.

“Poor Bea. She deserves to have the wedding she wants and the public is going to go nuts [because of her father].”

Beatrice and her fiance would eventually marry, after initially postponing their big day as a result of the coronavirus pandemic. 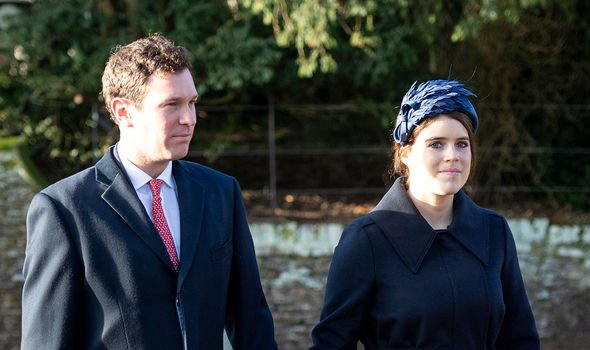 Details surrounding Beatrice’s union were minimal with the palace saying afterwards that the ceremony was “small”, had taken place at 11am, and was in accordance with all relevant Government guidelines.

When lockdown in the UK began, weddings in England were banned under almost all circumstances.

This has since been eased and up to 30 people can now witness ceremonies such as Beatrice’s.