The Princess of Wales struggled for several years with the eating disorder, which is characterised by binging on large amounts of food, then ‘purging’ by throwing it up again. The Crown season four heavily features Diana’s bulimia, with haunting scenes of the princess crouching next to a toilet. While some praised the show for raising awareness of the condition, it also drummed up opposition among those who claim the Netflix drama’s use of it was gratuitous.

Diana spoke openly about her eating disorder in the BBC Panorama interview with Martin Bashir 25 years ago.

This interview has recently been at the centre of a bitter row over whether Mr Bashir used fake documents to persuade Diana to speak to him.

The BBC have launched an independent investigation into accusations from Diana’s brother Charles Spencer that he introduced Mr Bashir to his sister after being tricked into thinking his staff were taking payments from other news organisations.

In the interview in question, Diana not only uttered the famous words “there were three of us in this marriage”, referring to Prince Charles’ affair with Camilla Parker Bowles, but she also spoke candidly about her struggles with mental health. 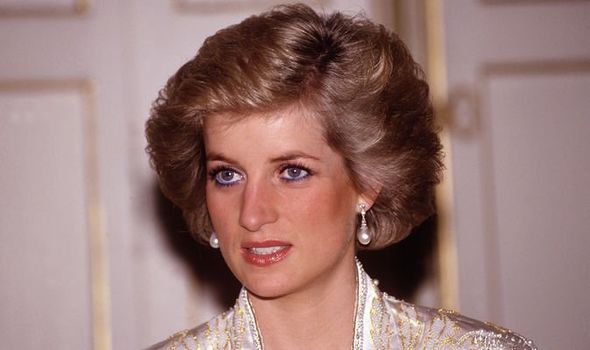 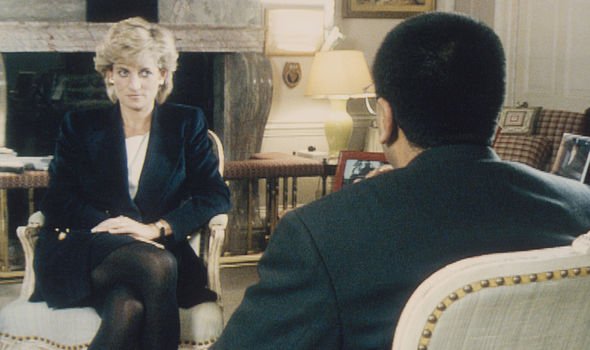 When asked whether she ever sought help from anyone, she said she did not.

Diana said: “You have to know that when you have bulimia you’re very ashamed of yourself and you hate yourself, and people think you’re wasting food, so you don’t discuss it with people.”

The princess explained that her bulimia was a coping mechanism for how miserable she was.

The food would initially be a comfort, but then she would feel disgusting and purge it all, fuelling the destructive cycle. 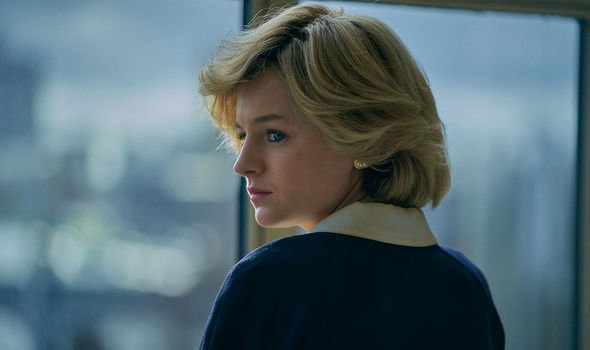 She told Mr Bashir: “I had bulimia for a number of years and that’s like a secret disease.

“You inflict it upon yourself, because your self-esteem is at such a low ebb and you don’t think you’re worthy or valuable.

“You fill your stomach up four or five times a day ‒ some do it more ‒ and it gives you a feeling of comfort.

“It’s like having a pair of arms around you, but it’s temporary. 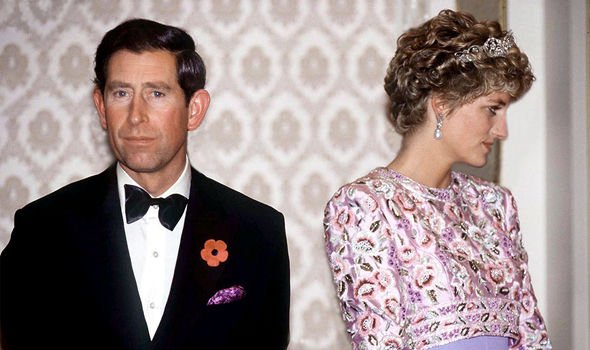 “Then you feel disgusted by the bloatedness of your stomach and then you bring it all up again.

“And it’s a repetitive pattern, which is very destructive to yourself.”

Diana added that her engagements left her feeling “empty” because she was dealing with lots of people who were sick and dying.

She said she found it difficult to know how to comfort herself, and so it would be a regular pattern to “jump into the fridge”.

The princess claimed it was a symptom of her unhappy marriage, yet people branded it as the problem in itself.

She added that she could easily hide her suffering because people with bulimia do not tend to lose weight.

Diana also opened up about the postpartum depression she experienced after giving birth to Prince William.

She admitted that she self-harmed during that time, hurting her arms and legs.

She said: “I didn’t like myself. I was ashamed that I couldn’t cope with the pressures.”