The BBC has made an “unconditional apology” over the way it got the interview with the Princess of Wales more than 20 years ago. An independent inquiry by Lord Dyson found journalist Martin Bashir used deception to secure the interview and lied to BBC managers. The deception involved forged bank statements shown to Diana’s brother Charles Spencer so he would introduce Mr Bashir to his sister.

In the now-infamous interview, Diana spoke of having “three of us” in her marriage as she discussed Prince Charles’ affair with Camilla Parker Bowles, now the Duchess of Cornwall.

She also admitted to having an affair herself and struggling with mental health issues, including postpartum depression and bulimia.

Diana claimed Charles’ staff were waging a campaign against her and said she did not think she would ever be Queen.

The interview, watched by 20 million people, rocked the world and shortly afterwards the Queen wrote to both Charles and Diana telling them to get divorced. 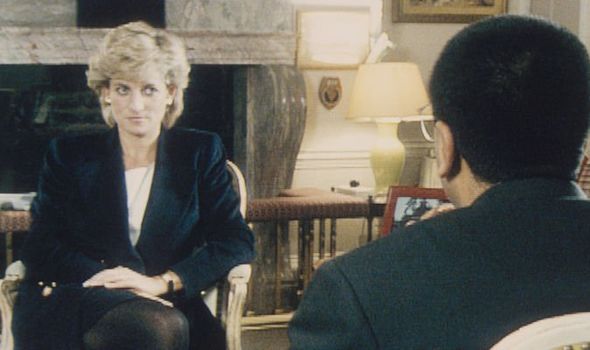 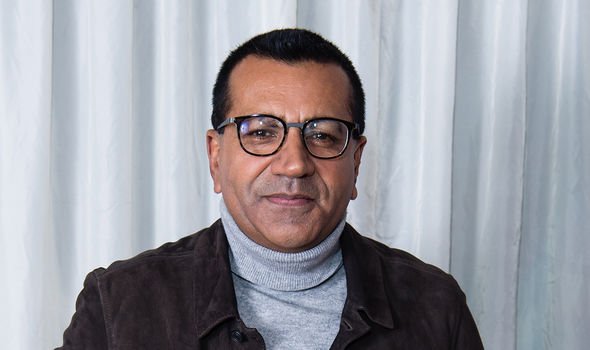 Ahead of the announcement of the investigation’s findings, Ms Gripper reflected on the impact the interview had.

She said: “Panorama ‒ obviously the BBC re-launched their investigation into exactly how Princess Diana came to give that interview and whether it was all above board in terms of how she was invited to take part in it and whether there was a degree of subterfuge involved.

“That was such a momentous interview from our childhood really. 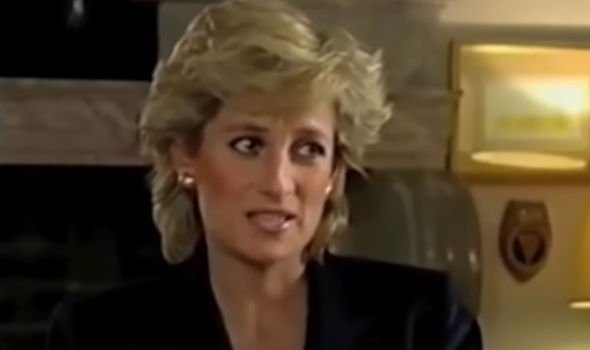 “I can clearly remember the coal-rimmed eyes and lines from it and what an impact it had and it opened up a whole Pandora’s Box really.”

Pandora’s Box refers to the Greek myth in which a woman opens a beautiful box and accidentally releases evils like death and sickness to the world.

It is now an idiom meaning to start something that will cause many unforeseen problems.

In terms of this interview, the Panorama programme was a turning point for both Diana’s life and the Royal Family. 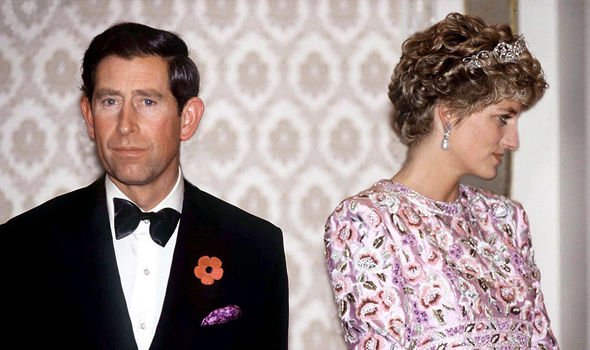 For the princess, it solidified the end of her marriage to Charles, as it caused the Queen to push them towards divorcing.

For the Royal Family, it was one of the first times the public got to peek behind the curtain at some of the less palatable aspects of the institution.

Diana was shockingly candid about how she was made to feel during her time in the Royal Family and it caused many to start questioning the institution of monarchy and how it conducts its affairs.

Mr Myers predicted that “a few people will come in for a kicking” and wondered whether there would be any apologies or comments from Diana’s family.

Diana: Expert on how he was 'concerned' by BBC interview

Both of Diana’s sons ‒ Prince William and Prince Harry ‒ have spoken out since the findings of the report on the interview came out last week.

A furious William said the findings were “extremely concerning” and that lies about the Royal Family told to his mother “played on her fears and fuelled paranoia”.

He added that the corporation displayed “woeful incompetence” when investigating complaints about the programme and covered up what they knew of wrongdoing.

The Duke of Cambridge also said he believes the lies Diana was told “substantially” affected what she said in the interview. 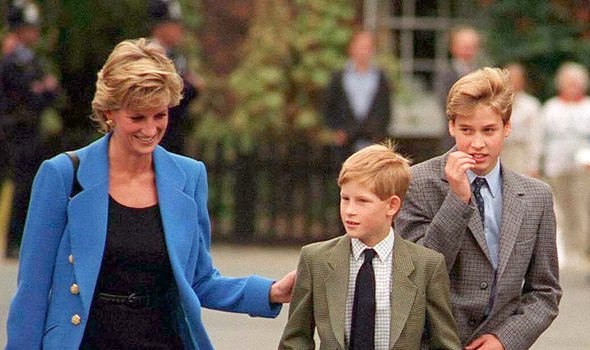 The Princess died in a car crash in Paris in 1997 after being chased by the paparazzi.

Mr Bashir has issued an apology to the two princes, but has defended the interview, saying he did not think it “harmed” Diana.