The silver Mk III Ghia car was given to her as a present by Prince Charles, two months before their wedding in 1981. Diana was often snapped behind its wheel as she drove around town. She eventually gave up the car in August 1982, two months after giving birth to Prince William.

The Ford Escort was sold in 1995 for £6,000 to an antiques dealer, before passing on to its present owner, Tina Kirkpatrick.

Ms Kirkpatrick told The Times she bought the Ford Escort because she is a “big fan” of Diana and has used it as a second car ever since.

However, she kept its link to Diana for the most part a secret from her friends and associates. 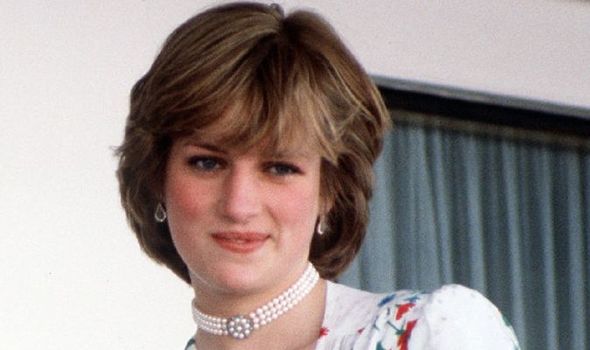 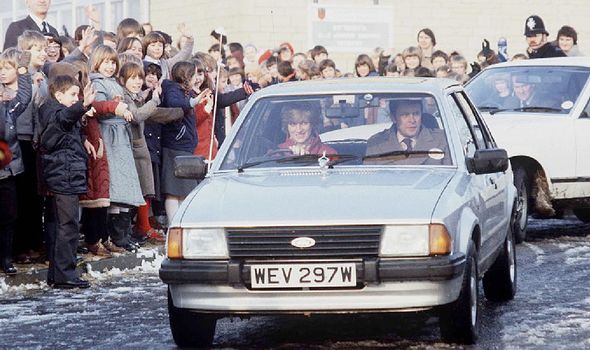 She explained: “I felt that its history and provenance were so unique and I didn’t want many people knowing.”

Ms Kirkpatrick has owned the car for 20 years and now feels that it is the right time to sell it.

The Ford Escort has 83,000 miles on the clock and will be sold by the Essex auction house Reeman Danise.

Lewis Rabett, an auctioneer with the company, expected a lot of interest and bids for the 1981 model. 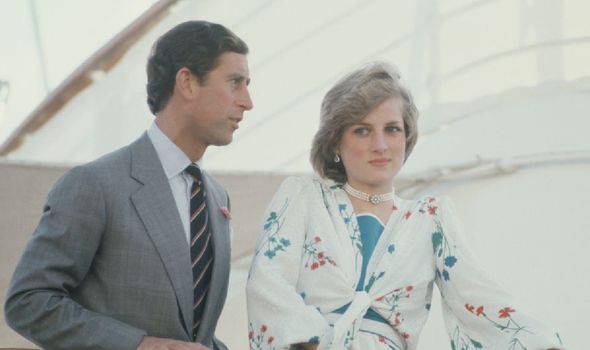 He told The Times: “As Ford Escorts go this is a Ghia and was top spec for its time with wooden trims on the doors and velour seats.

“There are a lot of people who collect Diana memorabilia, a name that has endured.

“There are also people who collect classic cars and this is the ultimate conversation piece for any garage.” 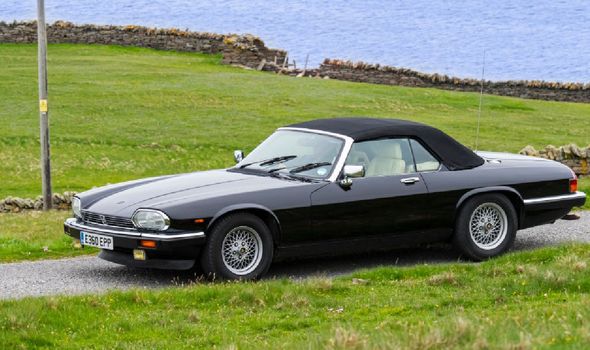 Diana drove many different cars during her lifetime – one of her favourites being a custom built Jaguar XJ-S Cabriolet sports car.

Normally built for two people only, she had two seats added in the back for William and Harry.

The car was fitted with personalised leather and Harris Tweed seat trims – and was finished in British Racing Green, to match Prince Charles’ green Aston Martin.