The Duchess, 38, and Pippa Middleton, 37, have always enjoyed a healthy bond as sisters. During their single days the two ladies were often pictured socialising in Chelsea where they lived together in their parents’ townhouse.

And the sisterly bond has been carried by the pair after they both tied the knot.

In an interview with NBC in 2014 Pippa called her relationship with Prince William’s wife “very normal” and “sisterly”.

So, when Princess Charlotte was born the following year and the Cambridges announced the name of their first daughter, some royal fans suggested there could have been more than a royal link at play.

Although Charlotte was seen as one of the most obvious choices for a girl’s name as it is the female version of Charles, it is also Pippa’s middle name. 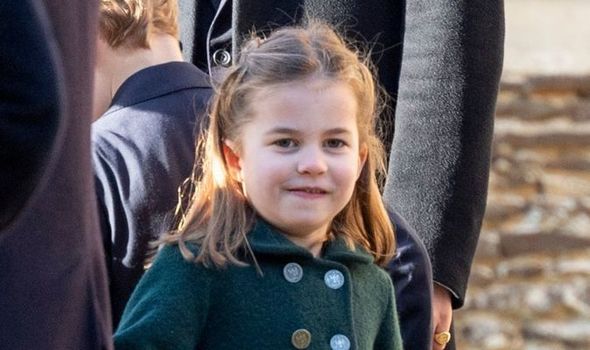 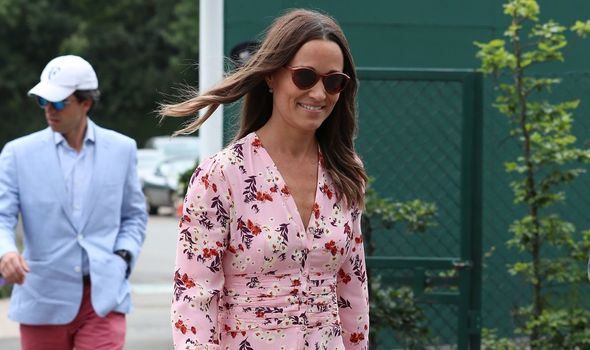 Speaking in 2014, Pippa said about the Middleton clan: “We can be normal with each other and that’s kept us all affixed to the ground.”

And of her bond with Kate, she said: “We have a very normal sisterly relationship.

“We’re very close and we support each other and get each other’s opinions.” 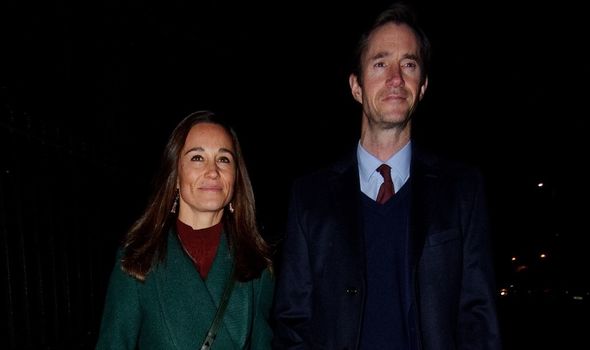 A year after Charlotte’s birth, Pippa became engaged to James Matthews in the Lake District.

The couple tied the knot in May 2017, with Princess Charlotte acting as bridesmaid and Prince George as pageboy. 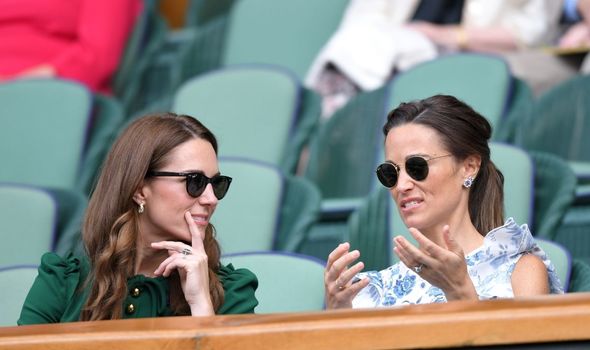 James’ father is Laird of Glen Affric, a 10,000-acre estate in Scotland.

When he inherits the title Pipa will acquire the courtesy title of Lady Glen Affric.

The couple’s son Arthur Michael William was born in October 2018.

The family-of-three live in Chelsea, not far from the Camrbidges’ apartment at Kensington Palace.

And it seems another member of the Middleton family could soon be joining them in the exclusive west London neighbourhood.

James Middleton and his fiancée Alizee Thevenet are said to be eyeing up properties in the area.

The soon-to-be married couple were forced to postpone their nuptials due to the coronavirus crisis. 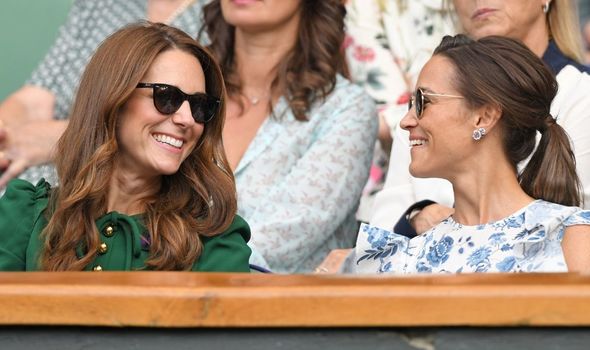 They announced their engagement last October.

James told his Instagram followers about his happy news after a friend of his told a newspaper he had given the Frenchwoman a showstopping ring.

The pal said: “They’ve got engaged. Alizee has been wearing a beautiful sapphire sparkler.”