William’s younger brother, Prince Harry and his wife Meghan Markle announced that they were quitting the Firm in January last year. Since then, they have moved to California and are exploring other projects, leaving a pile of work for other royals to pick up. Gyles Brandreth – a family friend and biographer to Prince Phillip – hinted that Prince Charles wants to “slim down the monarchy to just six working members” when he becomes King.

But Megxit has somewhat forced his hand, meaning his brother Prince Edward and his wife Sophie, Countess of Wessex will have more prominent roles.

Edward will take on his peerage and Phillip’s title will be passed to the Earl of Wessex’s 13-year-old son James, Viscount Severn.

William’s relationship with Edward appears to be close today, as they set about rebuilding the Royal Family’s image together.

But this is in stark contrast to what took place in the royal household 20 years ago, when the Duke of Cambridge was studying at university and had an agreement with the press that they would refrain from him being recorded during the course of his studies. 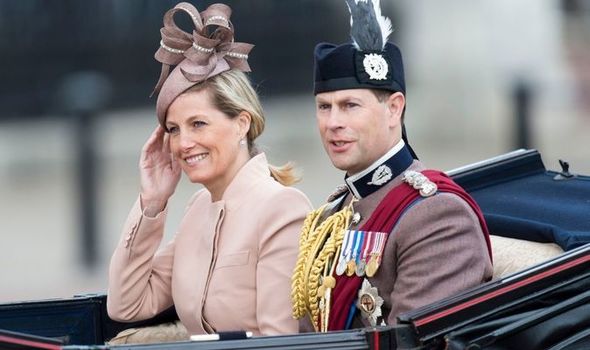 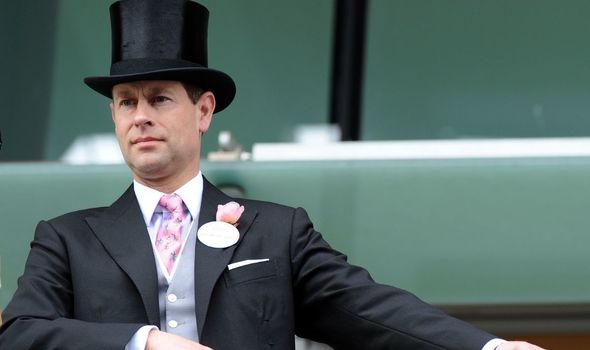 The agreement was made in 2001, and was respected by all press agencies, but there was one television production company called Ardent that thought it was above the rules.

The production company brazenly flaunted the privacy agreement terms by recording footage of William’s university – what was even more shocking was the fact that Ardent just so happened to be owned by William’s uncle, Edward. 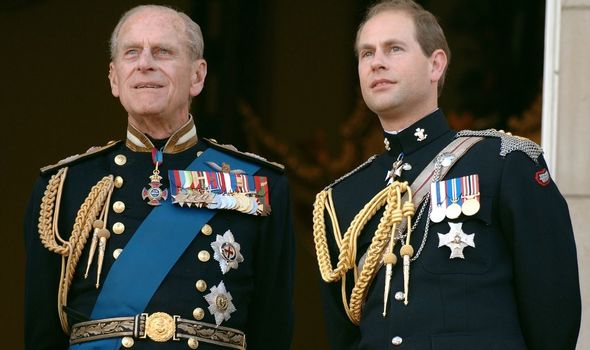 “He felt his uncle’s company’s actions had threatened to undermine the carefully nurtured relationship between St James’s Palace and the media, and in turn that it would threaten the entente cordiale between him and the press.”

Mr Jobson further explained that Charles was also angered by the gaffe and that he scolded his younger brother and demanded that the Queen force Edward to decide between public duty or Ardent.

He adds: “Relations between the brothers plummeted to an low as St James’s Palace publicly criticised Edward for his idiocy and the behaviour of his production company. 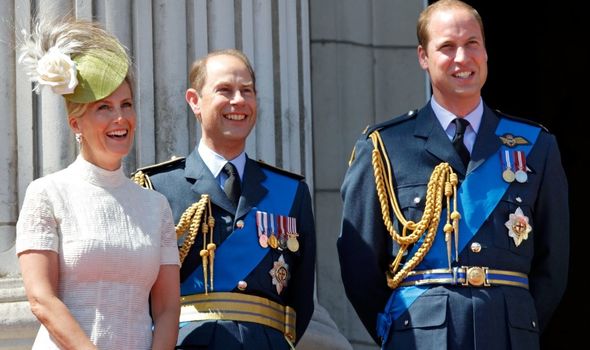 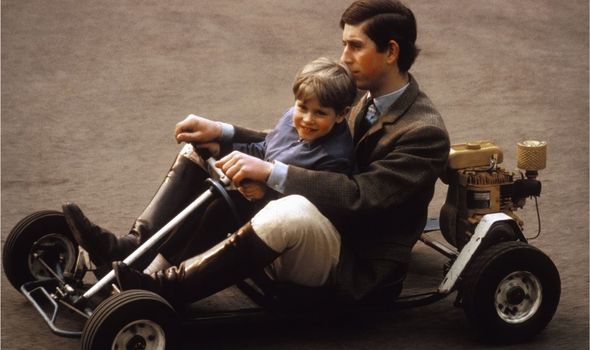 In 2002, Edward closed down his television production company and his wife was also questioned about her celebrity status – eventually both were forced out of the spotlight and into what Mr Jobson recently described as “being in the background to do donkey work”.

Since leaving the Royal Family, Meghan and Harry have made a series of claims that include issues with their mental health, lack of support from the firm, racial undertones from a family member and that the family is “dysfunctional”

However, Charles is placing more responsibility on Edward and with William set to ascend the throne after his father, the royals are demonstrating that they will be stronger than ever.

Robert Jobson’s ‘William’s Princess’ was published by John Blake in 2006. It is available here.