The photo showed William and Kate’s youngest child posing on his bicycle before attending his first day at kindergarten. Royal fans have been clamouring ever since to find out more about the young prince and his interests and Prince William has not disappointed their burning curiosity. The Duke of Cambridge revealed just what Prince Louis loves during a chat with Lloyd Graham from construction company Keltbray.

Prince William said: “The children, especially Louis would love to come and watch that, to see the diggers, they love it.”

And it is not only diggers that have caught the attention and interest of Prince Louis.

While on a visit to Wales last year before the pandemic, William told a primary school teacher about a recent trip to the countryside with his children during their half-term holidays. 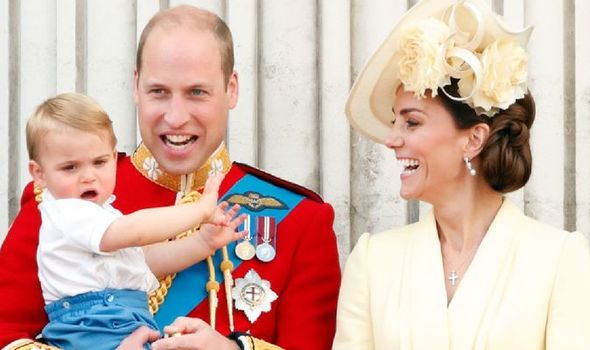 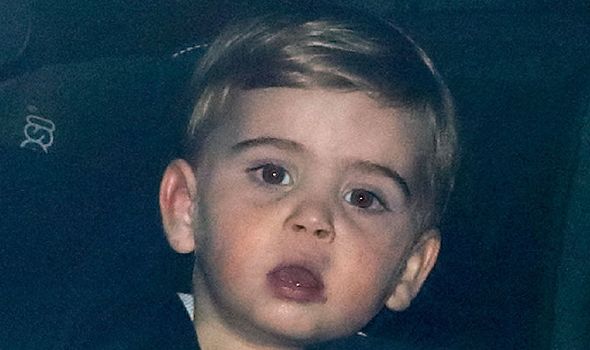 He shared: “We’ve been lambing with the children this week.

“Charlotte wasn’t sure at first, but George was straight in there. 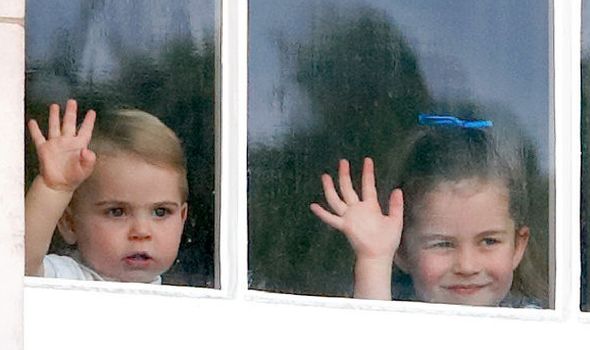 Louis’ love of tractors is evidently a passion he shares with his elder brother, Prince George and sister Princess Charlotte.

In the 2019 ITV documentary ‘Prince Charles: Inside the Duchy of Cornwall’, the Duke of Cambridge is filmed visiting the farm of Mervyn Keeling.

During an inspection of farm machinery that included some tractors, he said: “I should have brought George today; he would be absolutely loving this…He’s obsessed. 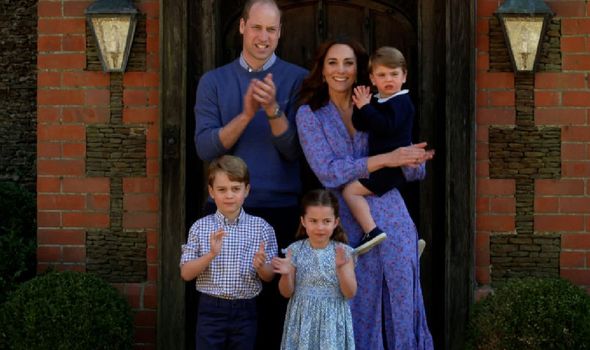 “My children are already, y’know, playing on the tractors and, like you say, it’s so important to get outside, and have the children understand nature.”

Prince Louis’s start at nursery school was delayed a year by the pandemic.

He is attending London’s Willcocks Nursery School, the same one as Charlotte went to.