Prince William is now one of the richest landowners in UK

Prince William and Kate Middleton made their first solo outing as the Prince and Princess of Wales on Thursday as they went to see the many tributes, flowers and other gifts laid in memory of the Queen. They spent 45 minutes talking to mourners gathered outside the Norwich Gates of Sandringham House. The Queen’s death has led to a number of changes within the Royal Family. The King has given up his Prince of Wales title, passing it on to his eldest son. But this isn’t the title to be handed down to William and Kate.

William also inherited the Duchy of Cornwall, and as a result, he became one of the biggest landowners in Britain. The estate was valued at more than $1billion (£870million) in March.

The Duchy of Cornwall’s estate covers nearly 30,000 acres across England and Wales. Included in this are commercial properties, homes, forests, rivers, and coastline. Dartmoor prison, The Oval cricket ground in London and a mineral tin mine in Cornwall are also now under William’s ownership.

The Duke of Cambridge and Cornwall also inherited a housing estate in Dorset – home to 3,800 people in private and public housing.

King Charles inherited the Duchy of Cornwall when he was just 21 years old. It was also a source of income for him, with the Guardian reporting that it produced more than £20million in 2021. 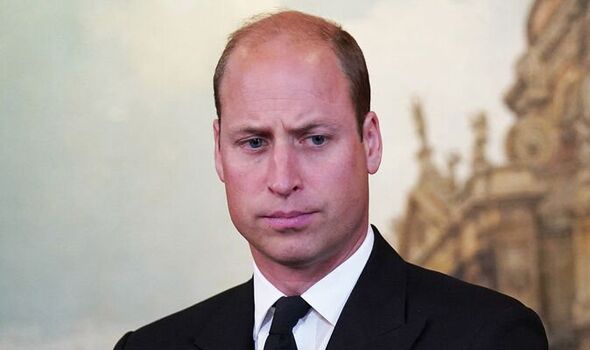 Charles paid £22million in tax on income from the estate last year. While he was not obliged to pay tax, he did so regardless.

King Edward III ruled the eldest son of the monarch would take on the Duke of Cornwall title when the estate was established in 1337.

The Queen was herself one of the richest people globally thanks to the wealth she inherited. However, she also made some shrewd investments during her reign. She was estimated to have a net worth of £340 million by the Sunday Times in 2016.

Every year, The Royal Family receives funding from the Sovereign Grant – coming from the Treasury and funded by taxpayers. The agreement dictates that the royals surrender their profits from the Crown Estate in exchange for the grant. The Crown Estate is the collection of lands and holdings belonging to the family, such as Regent Street in London and the Ascot racecourse. 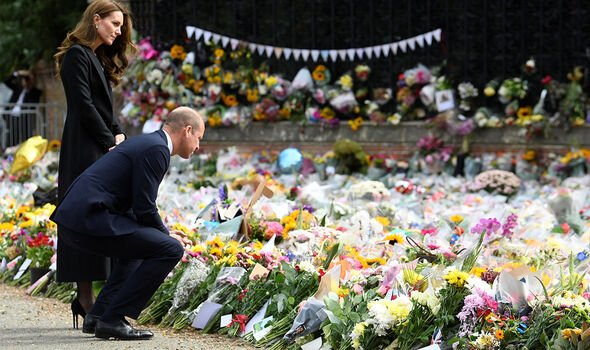 In the year 2022-23, taxpayers’ Sovereign Grant will give £86.3million’s worth of funding to the royals. This money is used to pay for royal duties and engagements.

King Charles will also be funded by the Duchy of Lancaster – a private estate that is passed down from monarch to monarch.

It is not yet known how much the Queen’s funeral on Monday will cost, but the New York Times reports that it will be paid for by the taxpayer. This could anger some, however, given the country is in the midst of a cost of living crisis with many families struggling to meet basic needs. 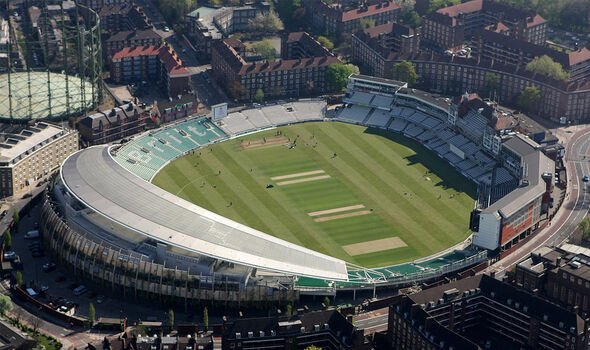 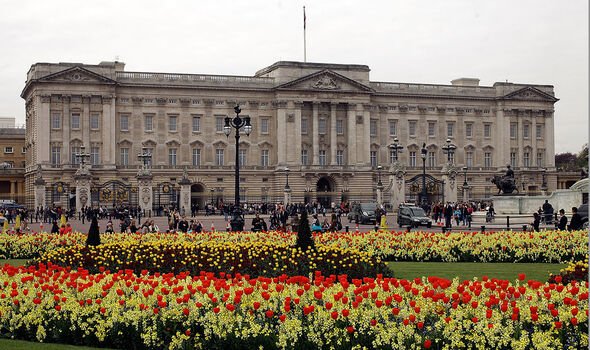 But Anand Menon, a professor of European politics and foreign affairs at King’s College London, told the US newspaper that British people will likely be supportive of the funeral regardless.

He said that British people are “very good at living with that contradiction…because the funeral is the funeral and it’s her.”

Mr Menon added that it gives the UK “the opportunity to host the biggest diplomatic jamboree ever.”