As a new video shared to YouTube by Cobra Emergency shows, the royal landed a helicopter at Tally Ho training ground centre for West Midlands police. However, while flying the helicopter, the Duke of Cambridge ignored the piece of advice by the Queen who had urged him to to stop flying helicopters with Kate Middleton and their children over safety fears.

In December, it was reported that Her Majesty was said to be “terrified” an accident could happen, threatening William’s succession to the throne.

The protocol was relaxed as Prince William’s family grew bigger and they began to split their time between London and Norfolk.

But a source close to the Queen claims the 96-year-old monarch is “terrified” something could go wrong and has spoken to William about her worries, reported the Sun. 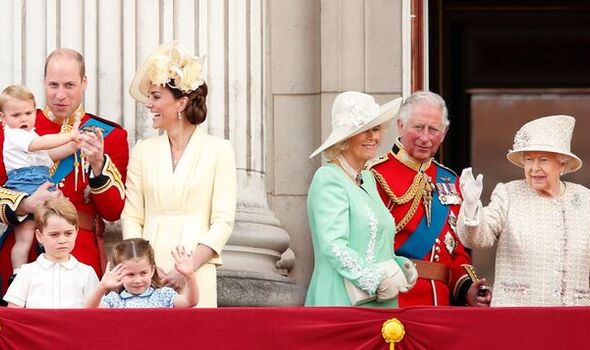 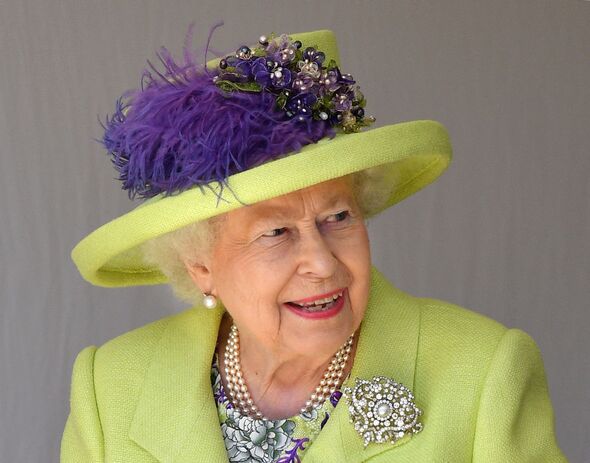 In the latest video, Charlotte could be seen sitting in the back seat and waving out of the window, possibly to her mother, who appeared to be in a car that met up with the royal duo, and was not in the helicopter with them.

The royals were then escorted to the venue by West Midlands Police.

The Queen’s concerns came after two near-misses in one royal helicopter led to a major probe being launched.

A source close to the Queen claimed: “Her Majesty has told close friends and courtiers that she would like William to stop flying himself, particularly in bad weather, as helicopters are not the safest form of transport. 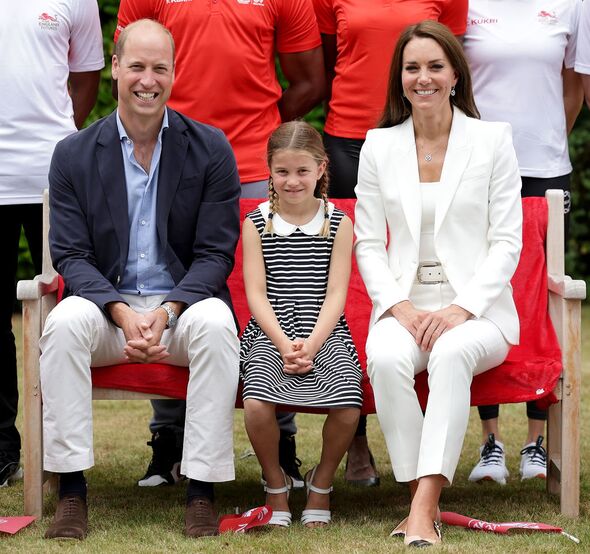 “It keeps the Queen awake at night and she is understandably very worried.

“She knows William is a capable pilot but does not think it is worth the risk for all five of them to carry on flying together and can’t imagine what would happen.

“It would spark a constitutional crisis.”

The Queen reportedly thinks the future is “bright” with William and Kate having risen to the challenge of senior royals in recent years, and something bad happening to them “doesn’t bear thinking about”.

Back in May, Prince William was pictured walking to his helicopter with his wife and three children.

According to reports, they often fly together in a helicopter with a crew and pilot and sometimes William gets behind the controls too.

Her Majesty’s concerns come after a couple of recent helicopter incidents involving royals.

The Queen’s Sikorsky S-76 helicopter had a fault in September and in the same month a planned flight was cancelled because of bad weather.

Sophie Wessex had a near miss in a chopper in 2017 and then two years later the Duchess of Cornwall saw two serious incidents during one flight in the Queen’s helicopter.

Firstly it had to swiftly veer off course after coming within 200ft of an aircraft carrying parachutists.

Later in the journey it had to try to avoid a glider near the Duchess’s home at Highgrove.

A review into safety around royal air travel has now been launched by the Civil Aviation Authority.