William and Kate will be celebrating their tenth wedding anniversary on Thursday, and royal fans will undoubtedly be hoping the couple will mark the special occasion with a new photo on social media. The Cambridges are rapidly becoming the most popular couple within the Royal Family — however, the couple did face some hurdles before they walked down the aisle. They broke up twice when they were dating during their twenties, before William finally popped the question in 2010.

Even then, the Duke of Cambridge had to navigate around centuries of royal tradition to make sure Kate could become his bride in the eyes of the law.

As the second-in-line to the throne, his bride was always going to be the future Queen consort — so their union was inevitably subject to more restrictions.

A dramatic law from the Georgian era meant he had to ask the Queen if she would accept Kate as his wife, even though the Prince was 28 at the time of his proposal.

The BBC’s royal correspondent Peter Hunt explained that King George III had been infuriated when his younger brother Prince Henry, the Duke of Cumberland, married in secret.

Mr Hunt noted the Duke of Cumberland had secretly wed Lady Anne Horton — a woman with so-called bewitching eyes” who was perceived as disreputable by the King. 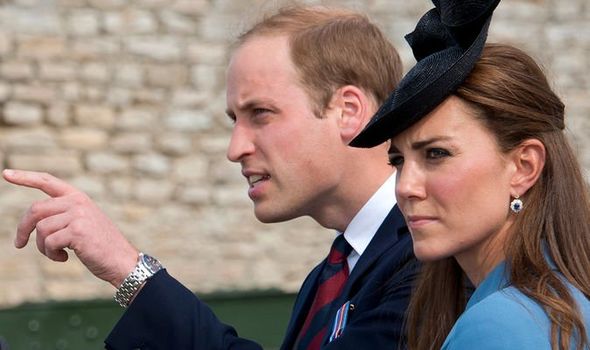 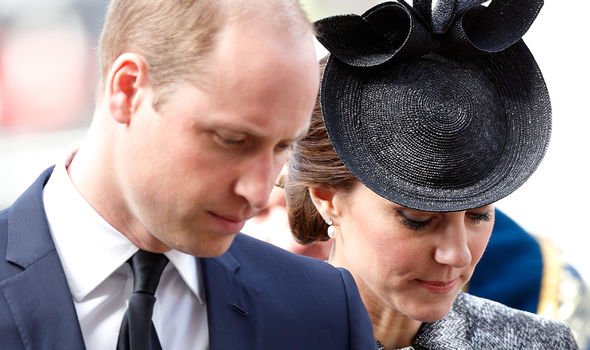 The monarch subsequently created a bill called the 1772 Royal Marriages Act, which allows the reigning sovereign to rule a marriage invalid if they do not want the newcomer to join the royal fold.

However, Mr Hunt claimed that the current sovereign has never made use of this archaic rule — even though it is still a formality and requirement under British law.

He said: “In reality the Queen would only say ‘no’ on the advice of the Prime Minister. It’s not something she has ever done.”

Even when her sister Princess Margaret was considering marrying her father’s divorced equerry, Peter Townsend, the Queen only asked her to delay making such a decision for a couple of years rather than advising her not to wed a man 16 years her senior with two children. 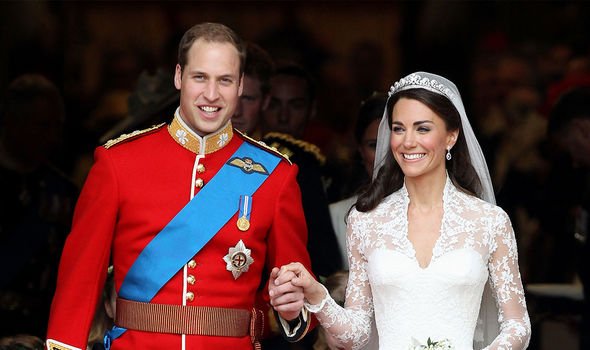 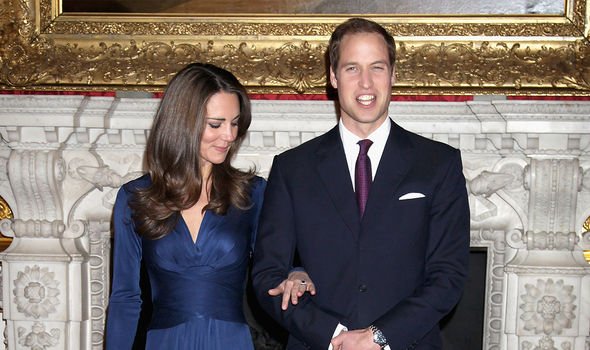 When the Government told Margaret she had to choose between her life as a representative of the Queen or life married to Mr Townsend, she chose the monarchy, which resolved the potential crisis.

Luckily, the Queen was said to be “absolutely delighted” when William proposed to his longtime girlfriend almost 60 years later and readily gave her consent.

Yet, Mr Hunt pointed out how William had another archaic law to deal with before he could greet his bride at the altar.

Since King Henry VIII’s reign, the sovereign has also been the Supreme Governor of the Church of England.

Then in 1701 King William III decided to go even further and passed the Act of Settlement. 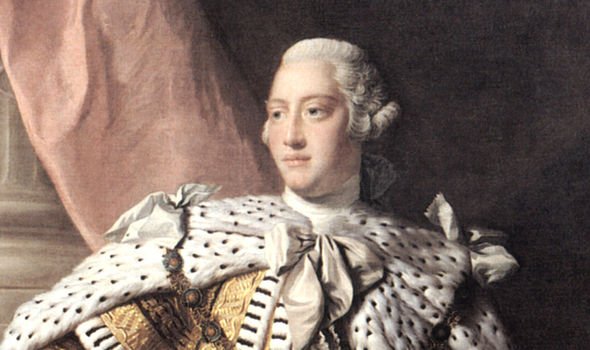 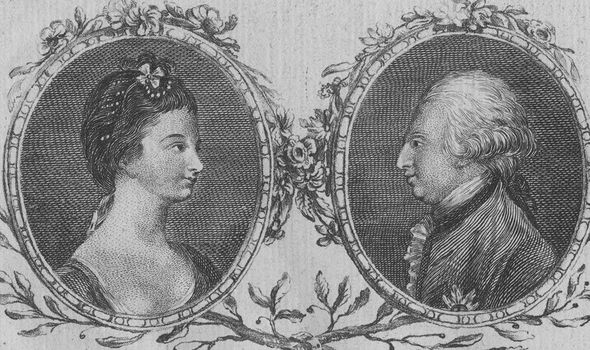 While this law is often condemned as discriminatory nowadays, it is still in place.

Even though it is only the reigning monarch who needs to be Anglican rather than their consort, it’s thought that the concern stems from what religion their children would then be — and whether their heirs would be able to inherit their role heading up the Church of England.

This is a particular problem with Catholics as opposed to other religions, because practising Catholics usually promise to raise their children in their own faith.

However, Mr Hunt clarified: “Having negotiated the hurdles of his grandmother’s approval and his fiancee’s religion, William is in the clear. 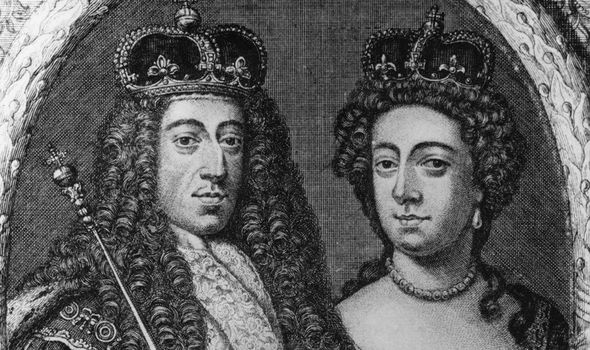 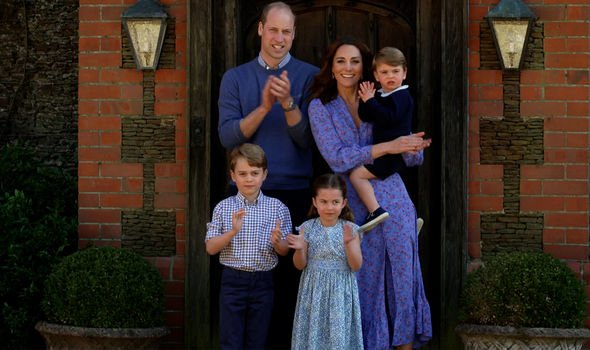 “There is no requirement for a prince to marry someone of royal or even aristocratic blood.”

Kate was the first “commoner” to marry the heir to the throne in centuries, and was praised for bringing the monarchy into the modern era.

But royal brides do not have to be British citizens, or from a Commonwealth nation.

Prince Harry’s wife, Meghan Markle, is an American citizen who went to a Catholic school — she was baptised just days before they tied the knot.

Even so, William appeared to be conscious of bringing Kate into these centuries of complicated protocol and rules.

During their engagement interview, he pointedly said he had waited so long to propose to “give her the chance to back out if she needed to before it all got too much”.

However, Kate appears to have taken royal life in her stride and is now the third most popular royal in the Firm, with 67 percent of Britons having a favourable opinion of her.