It is almost ten years to the day since the Duke and Duchess of Cambridge tied the knot at Westminster Abbey. The ceremony was witnessed by 2,000 guests inside the Abbey, and was beamed to millions of people around the globe. Kate’s entry was accompanied by a cacophony of sound, as trumpets blared and fans “roared” her on her way to the altar.

Lip readers were quick to spot Prince Harry telling his nervous brother that his bride looked “beautiful”, as she glided down the aisle towards the altar, accompanied by her father.

Later the happy couple would be driven in an open carriage to Buckingham Palace, where they waved to the thronged masses from the balcony.

In line with recent custom, the newlyweds then kissed in public to the approval of their adoring well-wishers. 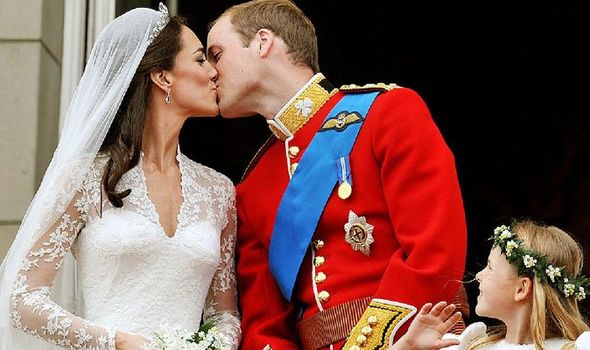 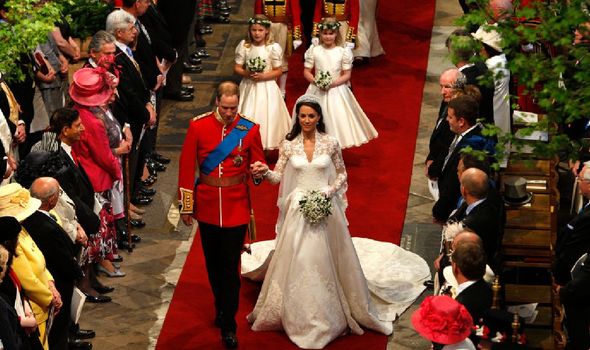 But the crowd were not satisfied with just the one kiss and demanded more from their royal heroes.

And so according to lip readers, William turned to a blushing Kate and said: “Let’s give them another one. I love you. 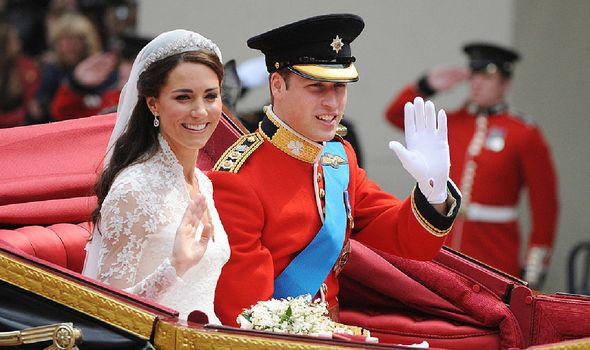 One of the lucky couples to be invited to attend the wedding were Martin and Sue Fidler, from Kate’s hometown of Bucklebury.

In an interview with People magazine, Martin described the electric atmosphere created by crowds of royal fans as Kate arrived at the Abbey for her meeting with destiny.

He explained: “Everything outside just roared. 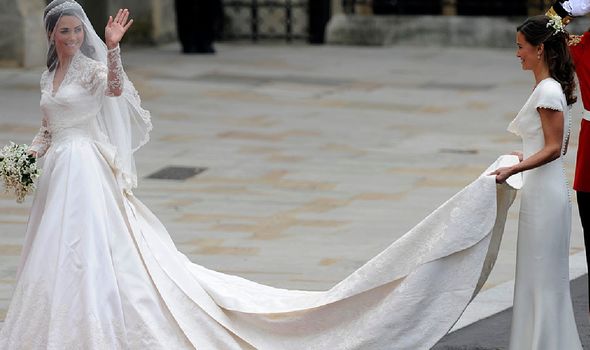 “You could hear it all outside to begin with as she approached.

“It was like a wave of sound getting louder and louder as she got closer to the Abbey.

“When the trumpets started inside to announce that she’d arrived, it’s a wonder the roof didn’t lift off!”