Philip has been married to the Queen for 72 years, and has served faithfully alongside her throughout her extensive reign. However, he has been a controversial figure and regularly rejected both royal and social convention. Once dubbed “no gentleman” by his wife’s first official private secretary, he was often perceived to be an outsider within aristocratic circles when he first joined the royal ranks – yet, he is now seen to make up the backbone of the Royal Family as the monarch’s closest confidante.

According to a 2015 book by Nigel Cawthorne on the consort, Philip once confessed: “I know I am rude, but it’s fun.”

Mr Cawthorne then named the book after this humorous phrase, as it seemed to summarise Philip’s approach to life in the public eye.

Although he has always been conscious of his duty, his down-to-earth manner has made him a significant figure within the Royal Family.

Even before he became the Duke of Edinburgh, Philip was conscious of his forthright personality – and potential tactlessness. 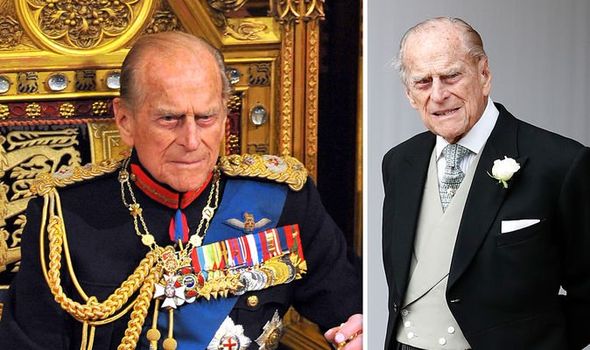 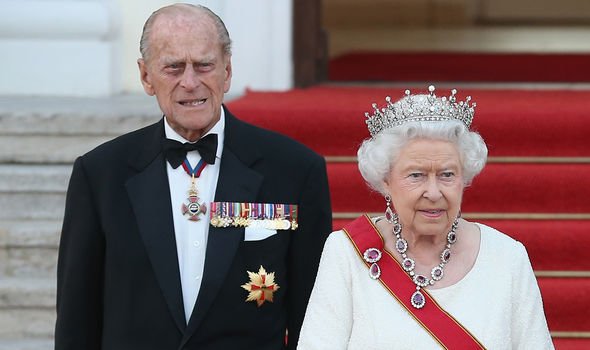 When he was 21, Philip wrote to a relative after her son had died and said: “I know you will never think much of me.

“I am rude and unmannerly and I say many things out of turn which I realise afterwards must have hurt someone.

“Then I am filled with remorse and I try to put matters right.”

In preparation for the 2004 biography, ‘Philip and Elizabeth’, author Gyles Brandreth asked how the royal thought the public saw him.

He replied: “I don’t know. A refugee husband, I suppose.” 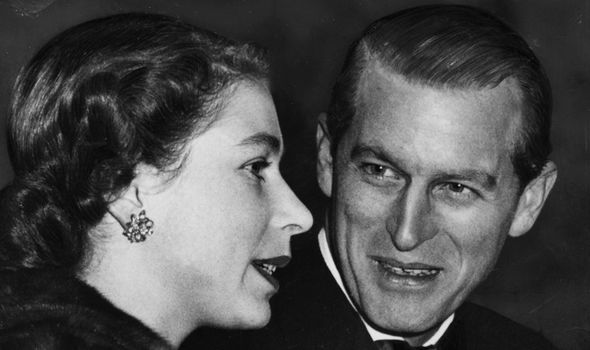 Philip had a tricky upbringing. As a member of the Greek royal family, he and his relatives were forced into exile when he was just an infant.

His childhood was spent across Europe, with various aunts and uncles – including Lord Mountbatten, who took on a more paternal figure in his life – meaning he is fluent in English, German and French.

He even took on the surname of Mountbatten when he renounced his Greek citizenship – only to be dismayed when his children were to be given the different surname of Windsor.

He then complained to a friend: “I’m nothing but a bloody amoeba. I am the only man in the country not allowed to give his name to his children.”

Mr Cawthorne’s book also revealed how Philip admitted he though it was “safer not to be too popular”.

The consort reportedly confessed: “In the first years of the Queen’s reign, the level of adulation – you wouldn’t believe it. You really wouldn’t. 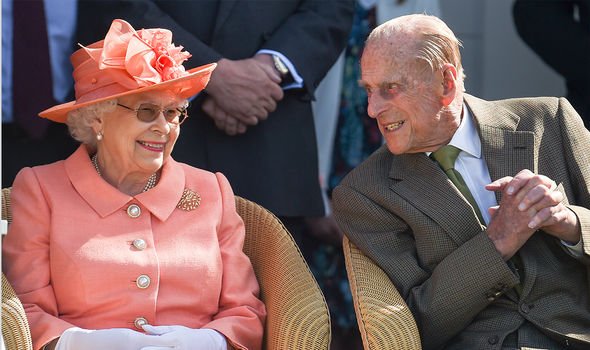 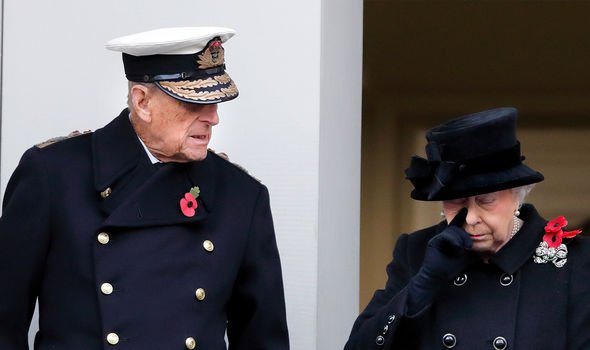 “It could have been corroding. It would have been very easy to play to the gallery, but I took a conscious decision not to do that. Safer not to be too popular. You can’t fall too far.”

Philip reportedly rarely holds his tongue with the Queen either.

Philip Eade wrote in his 2011 biography, ‘Young Prince Philip: His Turbulent Early Life’ what life was like inside their marriage.

He explained: “Those who did not know them better were sometimes taken aback by the cross words that passed between them.

“How bloody stupid! or ‘Don’t talk such rubbish!’ Philip might say if he disagreed with something his wife had said. 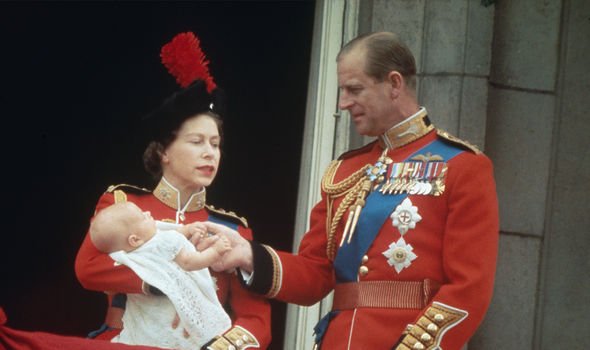 “The break-up of his family when he was ten had helped to make him a strikingly self-reliant character, but his toughness and refusal to kowtow was a big part of why she loved him.”

During an interview to celebrate his 90th birthday for the BBC, Philip was asked if he was proud of his achievements and revealed his sharp tongue once again.

He replied: “No that’s asking too much.

“Who cares what I think about it? That’s ridiculous.”