The Duke of Sussex reportedly met the Queen twice for private meetings during his visit to the UK for Prince Philip’s funeral. Omid Scobie, author of the Sussexes biography “Finding Freedom” reported that sources close to Harry said he had meetings with his grandmother.

“This trip was to honour the life of his grandfather and support his grandmother and relatives,” the source said.

“It was very much a family-focused period of time. Saturday broke the ice for future conversations but outstanding issues have not been addressed at any great length.

“The family simply put their issues to one side to focus on what mattered.” 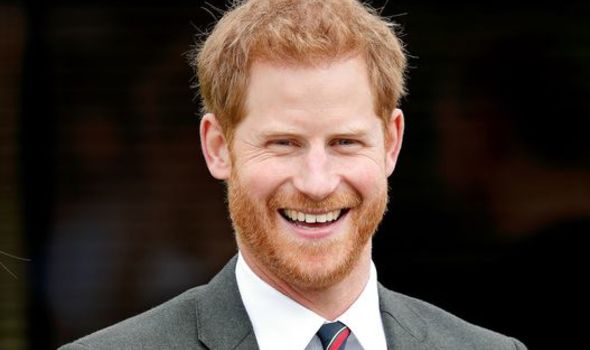 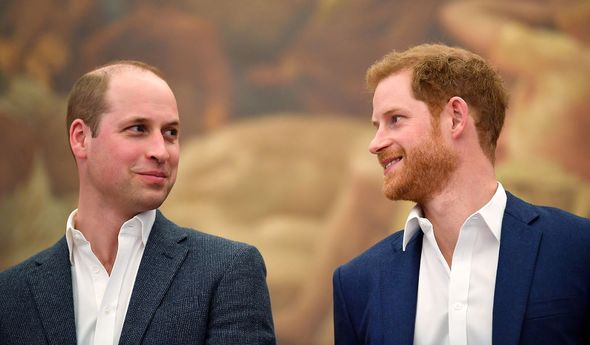 Although the brothers walked separately during Philip’s funeral procession, they were later seen walking side-by-side.

Following the service, Harry was spotted walking and making light conversation with William.

The funeral was the first time they’d seen each other in over a year.

Harry reportedly had talks with their father, Prince Charles, and William shortly after the April 17 service, which according to a source were “unproductive”. 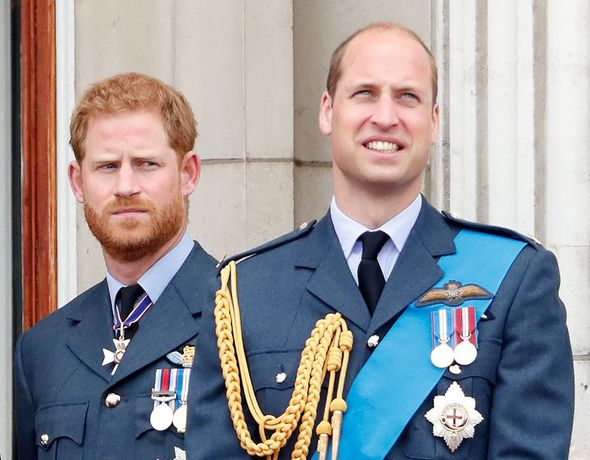 Prince Harry is thought to have returned to his pregnant wife Meghan Markle earlier this week after a black SUV was spotted leaving a private terminal at LAX and then was seen arriving at the couple’s Montecito home.

Sources also told Page Six that he sat down for lunch on Wednesday with LA philanthropist Wallis Annenberg.

Buckingham Palace made clear that the funeral for Prince Philip was the focus of this week and refused to “be drawn into perceptions of drama”.

A family friend of the Prince thought the conversations were a “good start”. 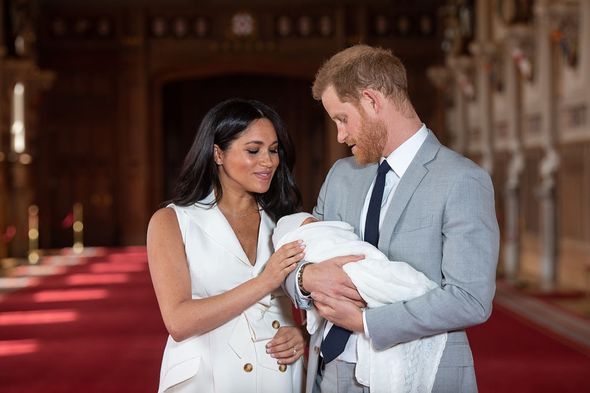 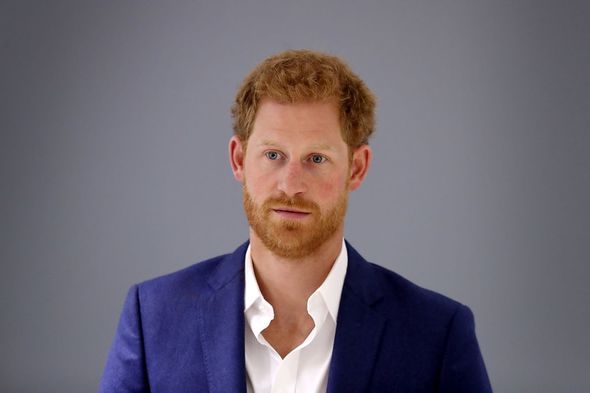 Speaking to People Magazine, the friend said: “I think it’s a good start and it was lovely to see but this whole argument runs so deep, I don’t think there is any quick fix.”

Prince Harry is expected to return once more to the UK this summer to unveil a statue of his mother, Princess Diana, with his brother, although no concrete plans have been announced.