Harry has vowed to improve care services available to soldiers who have fought for their country and also plans to meet military veterans in the US and Canada. He has told aides pushing for better care for veterans will always be a top priority in any future role he takes on.

A source told the Sun Online: “Supporting the Military and campaigning for better care for veterans remains one of the most important things to Harry.

“It will be a key part of his work over the upcoming year.

“America and Canada are home to some pioneering projects which help injured soldiers and veterans suffering from PTSD.

“Harry wants to soak as much of that up as possible and bring back what he learns to the charities he supports in the UK.” 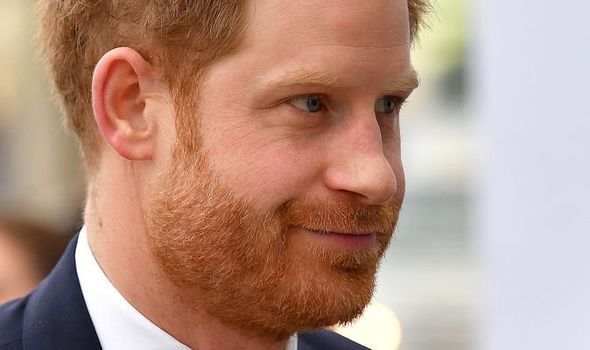 He plans to meet officials from the PTSD Association of Canada, which supports thousands of troops suffering from the condition.

Harry served nine years in the army and took over as Captain General of the Royal Marines from his grandfather, the Duke of Edinburgh.

But he was forced to give up the position after quitting royal life and Princess Anne has since taken over the role. 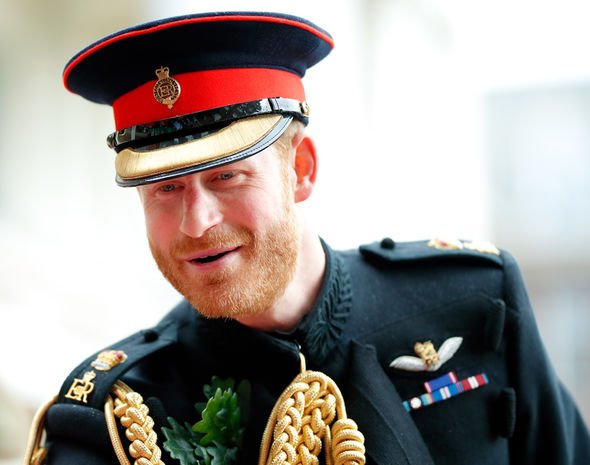 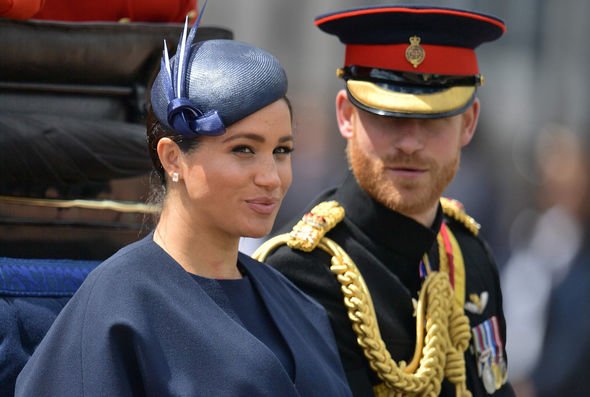 The source said: “Now Harry has stepped away from being a senior Royal, he obviously has the freedom and time to focus on the projects that really matter to him.

“As a former soldier himself Harry feels passionately that services for our troops and for those who return from war-zone could often be better.

“Now he wants to help try and bring about that change.”

Prince Harry and Meghan Markle sensationally told the world they were backing away from royal duties last month and left the UK for Canada with baby Archie within days of their bombshell announcement.

And the couple have reportedly let all 15 members of their UK staff go in the clearest sign yet the royal couple will not return to the UK.

A royal source told the Daily Mail: “Given their decision to step back, an office at Buckingham Palace is no longer needed.

“While the details are still being finalised and efforts are being made to redeploy people within the royal household, unfortunately there will be some redundancies.” 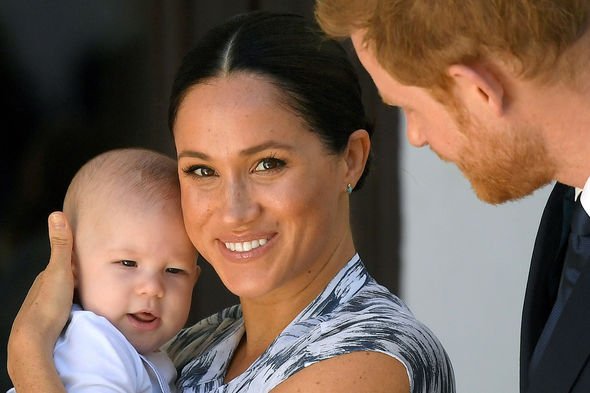 Fiona Mcilwham, the couple’s newly appointed private secretary, and communications chief Sara Latham are understood to be among those to have lost their job.

Prince Harry’s programme co-ordinator Clara Loughran and assistant communications secretary Marnie Gaffney are also thought to have been let go by the royals.

Julie Burley, who worked in the press office and has been an influential figure in the couple’s Heads Together mental health campaign, is another key figure who is thought to have departed.