Harry will likely get a special type of visa so as not to avoid paying tax in the US, Canadian tax adviser David Lesperance explained. This visa is called the O non-immigrant visa and is given to individuals with extraordinary ability or achievement in their field. The main achievement Harry could use to argue that he deserves this visa is the Invictus Games, an international multi-sport event he founded and runs, in which wounded, injured or sick armed service personnel and veterans compete in nine adaptive sports such as wheelchair basketball.

Harry is likely to choose this route to avoid becoming what is known as a ‘US person for tax purposes’.

For a person to be taxed in the US they need to be considered a ‘US person for tax purposes’, which means being a citizen like Meghan, a green card holder or passing the substantial presence test.

Green card holders have the equivalent status as those with indefinite leave to remain in the UK, which Meghan could sponsor Harry for.

The substantial presence test counts the days you have been in the US and if you meet certain criteria you count as having residency in the US and liable to pay tax there. 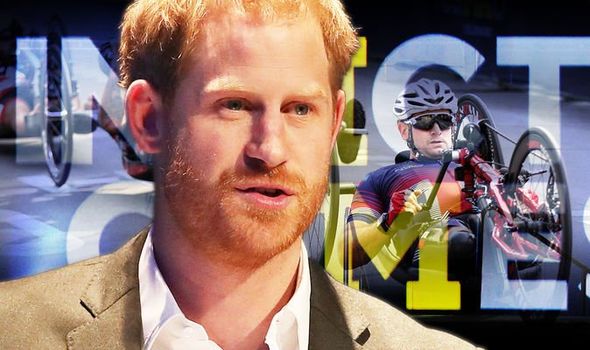 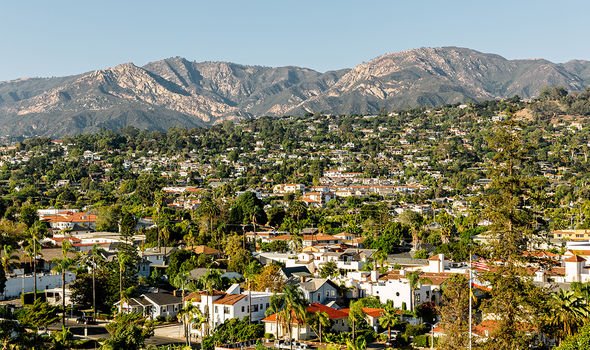 For Harry, if he were to reside in the US for 183 days this would raise the presumption for him to be considered a US person for tax purposes.

That day is actually fast approaching, as it was first reported he had moved to the US 155 days ago and he has not been out of the country since.

However, this test can be rebutted if the person is also a resident in another country, for example the UK, depending on where the money was earned.

Immigration and tax expert David Lesperance told Express.co.uk that Harry is unlikely to be in the US on a green card, because this would automatically make him a US person for tax purposes. 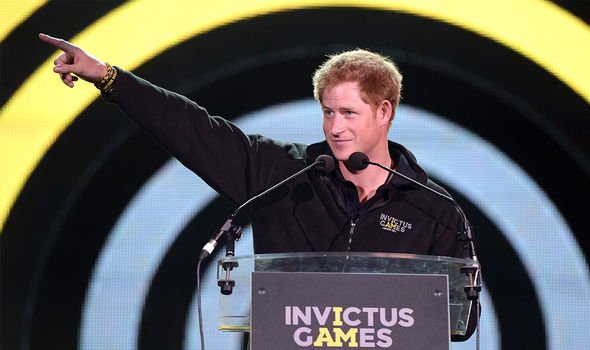 Instead, he is likely to have opted for the O-visa, which means you have extraordinary ability or achievement, for which he could cite the Invictus Games.

Mr Lesperenace said: “The key for Harry is, does he want to be a taxpayer in the US?

“Obviously the goal of tax planning is to keep the tax paid as low as possible. 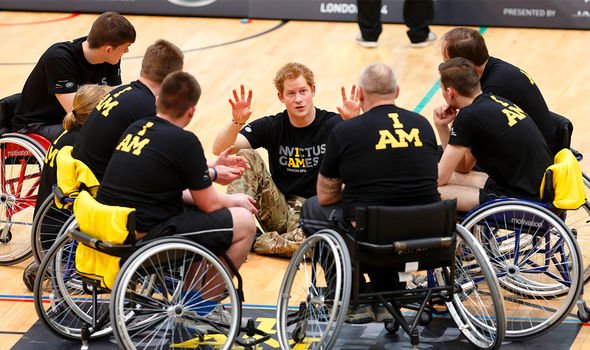 “The rates are what they are, they are set by whatever legislation impacts you.

“But have a lot of control, however, over what is included in the ‘taxable income’ for each of those rates that could apply to you.

“So for Harry, Meghan could easily sponsor him, she’s an American citizen, she can sponsor a resident alien, he could be a US green card holder and therefore a US person for tax purposes.

“This would mean his taxable income for the IRS would be his worldwide income.

“If he, for example, says he wants to come into the US with non-immigrant status, that would not automatically make him a US person for tax purposes.

“The O-visa would be the obvious one, clearly, with him founding and running the Invictus Games, he would clearly qualify.”

In this way, Harry can use the Invictus Games, which started as a passion project for him, to help him become as tax efficient as possible.

Mr Lesperenace explained that Harry’s work would have to be at least somewhat related to the reason for his receiving of the O-visa. 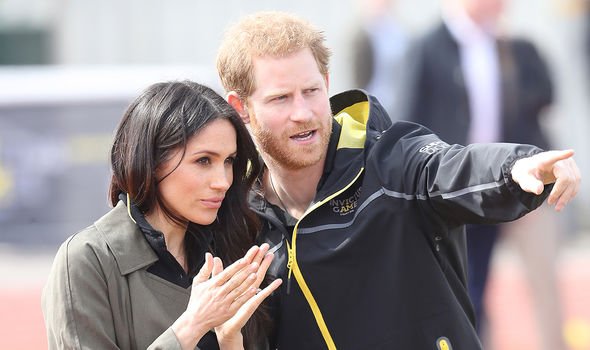 He said: “This visa means he can come, knock on the door to the US, they will let him come in and he has permission to work relating to the Invictus Games or any other charitable activity, which is what he’s doing.

“He can also give speeches, he can do all the things he wants to do.

“This is where the tax and immigration planning that he engages in right now is very important.”

Other famous people to have used the O-visa include celebrities like David Beckham, Justin Beiber, Rihanna, Piers Morgan and Lily Allen.