NBC Royal Journalist Daisy McAndrew praised Prince Harry and Meghan Markle for the way they handled the news of daughter Lilibet’s birth. She explained many news outlets were unaware of the birth – which happened last Friday – as the official announcement from the royal couple came several days after the event. Daisy McAndrews said Prince Harry and Meghan would be “very pleased” with how things have played out considering how the couple have tried to retain their privacy following their departure from the Royal Family.

Appearing on the US Today programme, Ms McAndrew was asked how Prince Harry and Meghan were likely feeling following the announcement of Lilibet’s birth.

She told the programme: “I think they’ll be very very pleased that neither you heard it, I heard it or anyone else because that is what they wanted.

“They wanted to be in control, they have been saying it for years now that they want to take back control of their own image and announcements.

“And they did that [on Sunday] when Lilibet Diana had not been born that day but on Friday.” 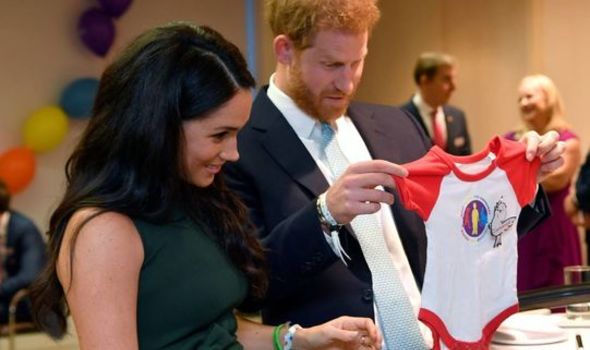 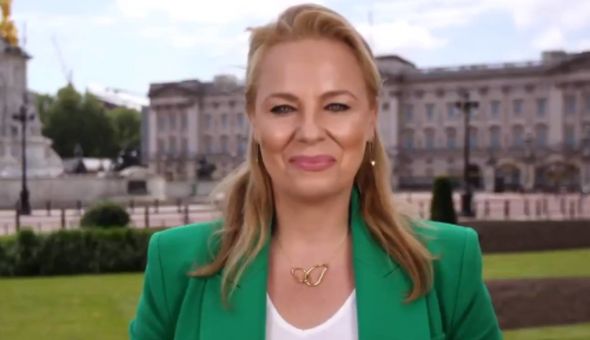 Ms McAndrew then briefly explained the origin of the name which is a homage to Queen Elizabeth II in her younger years.

The monarch reportedly could not pronounce her name correctly so was affectionately nicknamed “Lilibet”.

The Queen is “delighted” following the birth of her great-grandaughter according to a Buckingham Palace statement.

Ms McAndrew was then asked whether she knew if the Queen was consulted on the name. 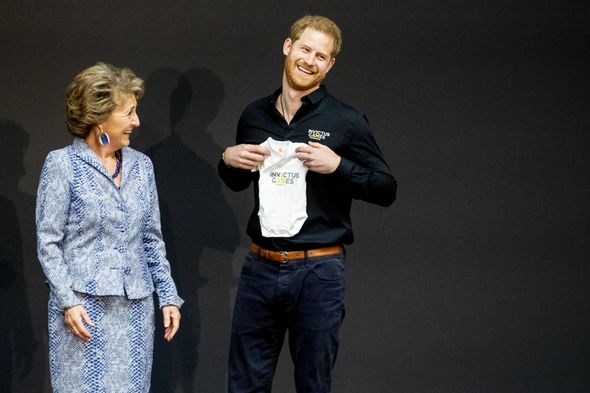 She admitted she did not know but “hoped” she was, considering the personal nature of the name.

Lilibet is the Queen’s 11th great-grandchild and was born in Santa Barbara, California.

Royal editor and biographer Omid Scoobie said both Prince Harry and Meghan will take roughly 20 weeks off for parental leave. 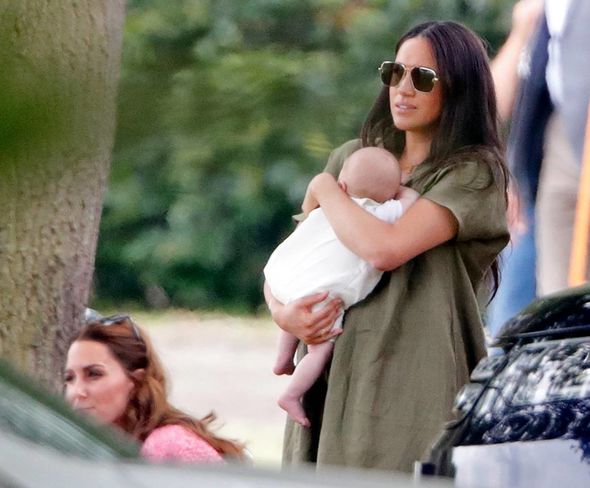 While not officially confirmed by the couple, the move would be a departure from tradition which usually sees the male royal member return to work quickly soon after a birth.

But the future king was only two days away from royal duties when Prince Louis was born.

Prince Harry also attended the Invictus Games three days after the birth of Archie and will likely attend the unveiling of Princess Diana’s statue on July 1.