Prince Edward was the only son to the Queen and Prince Philip not to receive a ducal title once upon his marriage in 1999. The Palace signalled the Earl of Wessex would subsequently become Duke of Edinburgh after his father once the title reverted back to the crown. But Philip signalled his support for the plan as he passed on a key scheme to Edward when he retired from public duty in 2017.

Glynys Barber, narrator to Channel 5’s documentary ‘Edward&Sophie: The Reluctant Royals?’ said: “The Queen has let it be known that he will take on his father’s title of Duke of Edinburgh.

“And since Prince Philip retired in 2017, Edward has taken on much of his work, including the chair the Duke of Edinburgh’s Award scheme.”

The Duke of Edinburgh launched the award scheme in 1956 in a bid to offer young boys an alternative to other groups like the Scouts. The following year, the scheme was also opened to girls.

Royal commentator Richard Kay suggested the passage of duties had been an obvious choice as Edward himself had participated in the award’s scheme. 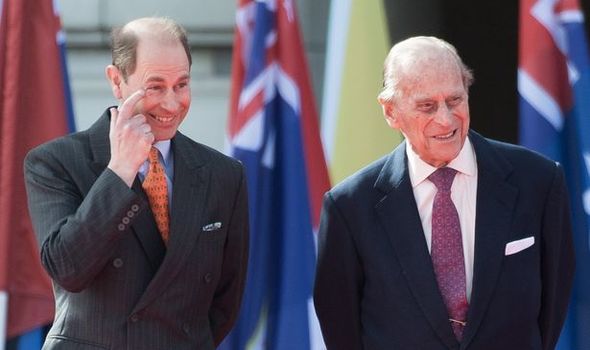 Mr Kay said: “Edward himself had been a successful candidate in the scheme, he passed with gold level in 1986.

“As Philip shed his official duties, Edward took on more and he now runs the Duke of Edinburgh’sAward scheme.

“So you can see how he has sort of folded in both his mother and his father’s interests into how he now runs his royal life.”

Edward had become a trustee of the International Award Association after completing the scheme while at university. 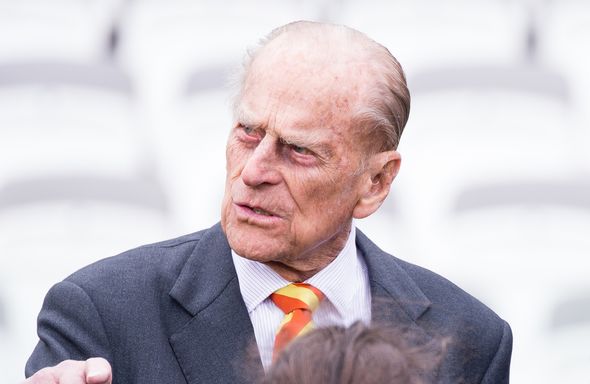 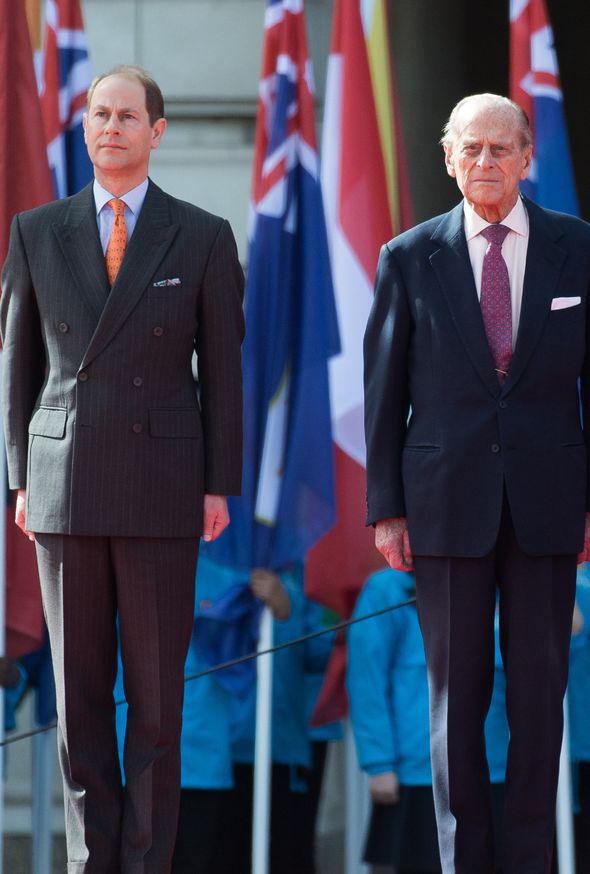 He became the chairman of the trustees shortly before Prince Philip retired in 2016 and has since attended ceremonies worldwide to present Gold Awards.

And his eldest daughter, the Lady Louise, has also decided to honour her grandfather and father’s commitment to the award scheme by signing up.

In addition to becoming Duke of Edinburgh, Prince Edward is also expected to take on the additional titles of Earl of Merioneth and Baron Greenwich.

Consequently, his only son James, currently styled Viscount Severn – one of the subsidiary titles connected to the Earl of Wessex – could have the option to become known as Earl of Wessex or Earl of Merioneth once Edward becomes duke. 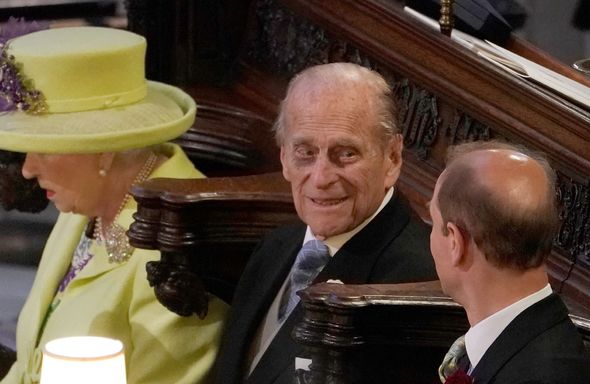 And in 2019, on the occasion of his 55th birthday, Prince Edward also received the additional Scottish title of Earl of Forfar.

The earldom had been initially established in the Peerage of Scotland in 1662 but the title had become extinct after the second earl died without issue in 1715.

Forfar is located approximately 13 miles demo Dundee, the nearest town to Galmis Castle, the seat of the Earls of Strathmore and Kinghorne – a title currently held by Simon Bowes-Lyon, a second cousin twice removed of the Queen.

Edward and Sophie, the Countess of Wessex visited Forfar shortly after the Earl of Wessex was granted the new title.