He also claimed that it was “somewhat logical” to work with Nature rather than against her. Keen to practice what he preaches, the Prince of Wales is currently converting the Sandringham Estate into a “fully organic operation.” Charles took over the running of the property from his late father, Prince Philip, in 2017.

At that time, only 10 percent of the farm was run organically.

Prince Charles elaborated on his views about the environment and sustainable farming practices in an interview with Country Life.

He argued that industrialised farming was having a “disastrous” effect on “soil fertility, biodiversity and animal and human health.” 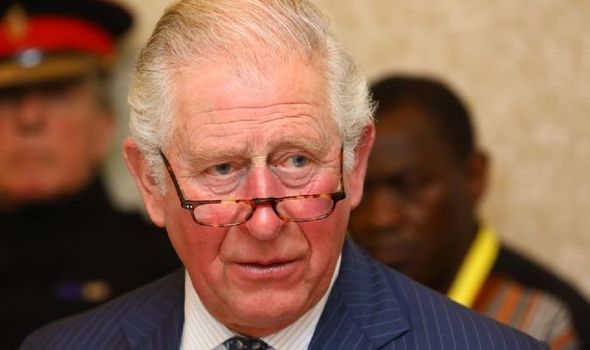 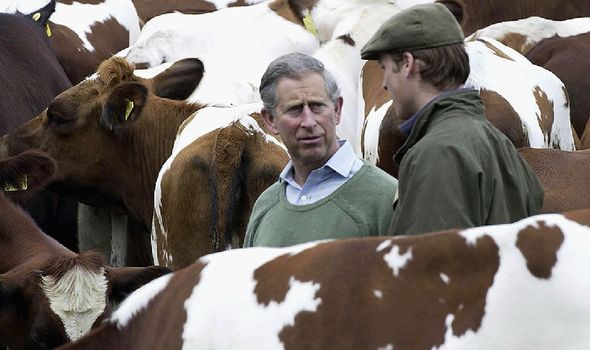 He added: “It has always seemed to me somewhat logical to embrace a farming system that works with Nature and not against her, thus restoring the lost fertility and carbon-sequestration capacity of the soil on which we rely for our very existence upon this planet.

“At a global scale, it is becoming ever clearer to me that the very future of humanity may depend to a large extent on a mainstream transition to more sustainable farming practices, based on what are known as regenerative, agro-ecological principles, as well as innovative methods of agroforestry—something we are also putting into practice at Sandringham.”

The Prince of Wales has advocated for a sustainable future for over 50 years, during the course of which he has launched numerous initiatives. 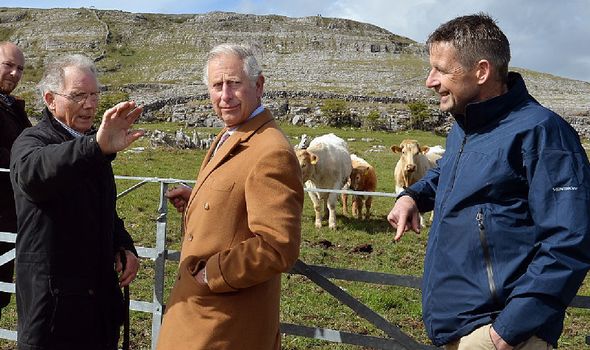 He passionately believes that environmental challenges are best met by adopting integrated and holistic approaches to sustainability.

His latest project, Terra Carta, was launched earlier this year before the One Planet summit in Paris.

It calls on signatories to agree to almost 100 actions to become more sustainable by 2030. 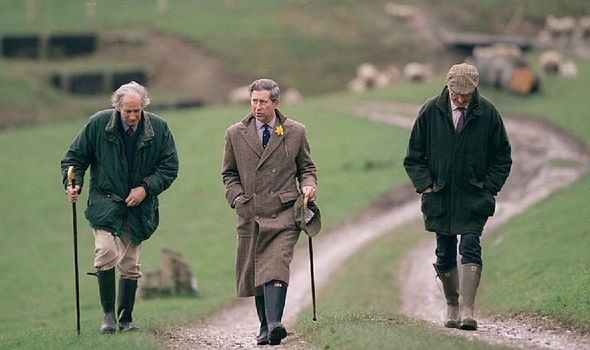 Voluntary commitments include supporting international agreements on the climate, biodiversity and desertification, backing efforts to protect half of the planet by 2050, and make investment and financial flows consistent with a future of low greenhouse gas emissions.

The Prince of Wales told the Paris conference: “I am making an urgent appeal to leaders, from all sectors and from around the world, to give their support to this Terra Carta, to bring prosperity into harmony with nature, people and planet over the coming decade.

“I can only encourage, in particular, those in industry and finance to provide practical leadership to this common project, as only they are able to mobilise the innovation, scale and resources that are required to transform our global economy.”