A Yes vote for Scotland in a second referendum would put Prince Charles in an unusual position if he were to succeed Queen Elizabeth II on the throne. The Prince of Wales and his successors to the throne would need two coronations, a Church of Scotland report claimed. The report, published a year before the 2014 Scottish referendum, outlined that a separate ceremony would be required north of the Border to symbolise the monarch’s role as Queen or King of Scots.

Former Scottish First Minister, Alex Salmond, promised before the vote that the monarch would remain head of state in an independent Scotland, causing anger from some of his nationalist allies.

However, the author of the Church of Scotland report, Rev Doug Gay, argued that “any monarch is King or Queen of the Scottish people, not the nation of Scotland”.

He added: “They rule only with the consent of the people. The Church would be in support of a Scottish coronation to reflect this important role and to celebrate a unique relationship.”

If a single common coronation was to remain, the report argued the current arrangements would need to be reformed to reflect the changed constitutional settlement.

If Nicola Sturgeon was to adopt a similar tack to her predecessor, Alex Salmond, the SNP could avoid losing the votes of royalists in Scotland. 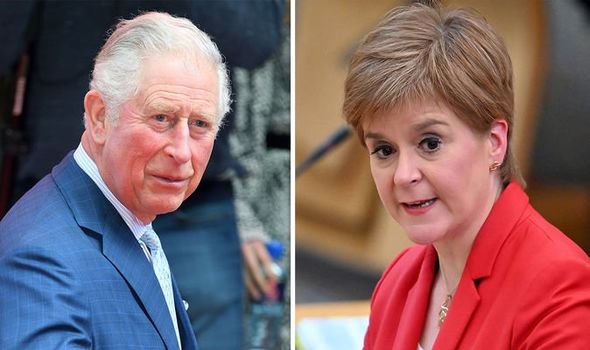 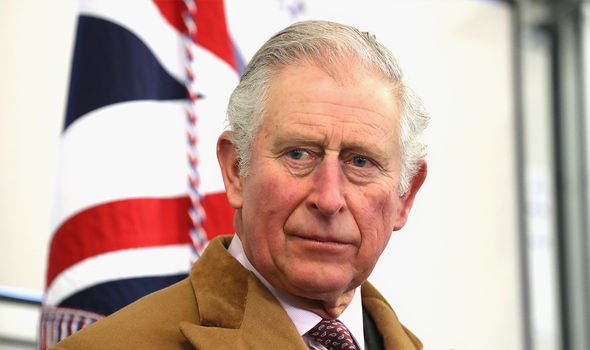 The Royal Family does not benefit from as much popularity in Scotland as it does in England but it is still significant.

YouGov found in 2018 that over two-thirds (69 percent) of Britons are monarchists.

In geographical terms, support for the monarchy is noticeably lower in Scotland than in the rest of Britain.

However, the majority of people (53 percent) still supported Britain having a monarchy, compared to 36 percent who opposed.

This indicates that Ms Sturgeon could alienate a large chunk of Scotland with an anti-monarchy approach to independence. 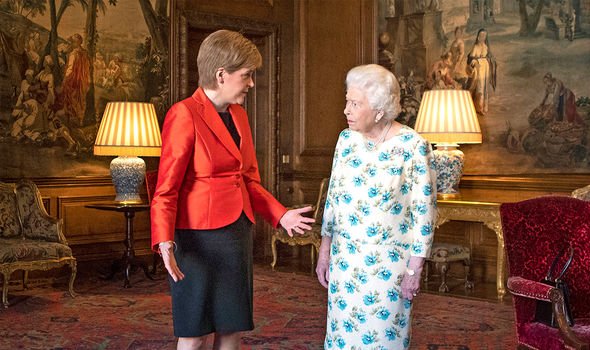 However, if Prince Charles was able to rule as “King of the Scottish people, not the nation of Scotland”, royalists north of the border would likely be more comfortable with leaving the union.

Polling last month by Panelbase shows 55 percent in favour of breaking with the union, with 45 percent against – an exact reversal of the 2014 referendum result. 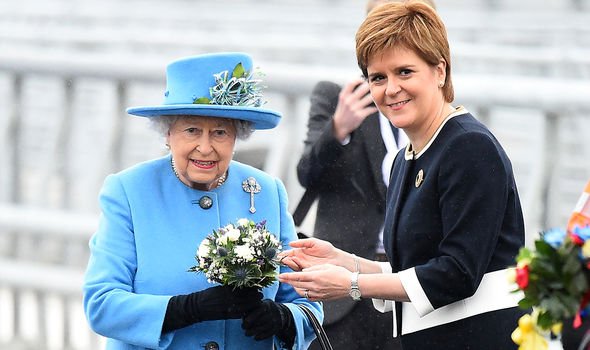 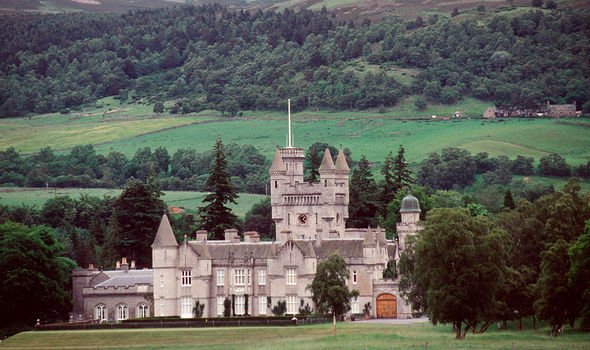 A sustained growth in support for a breakup of the union in Scotland suggests a referendum could be more likely to happen, although the UK government is for now thwarting the SNP’s efforts.

Ms Sturgeon has taken the legal route to a second referendum, using a section 30 order to try and transfer the powers to call an independence vote from Westminster to Holyrood.