A photograph released in 1982 shows Charles in the Highgrove House living room.

The Prince is sitting on a cream sofa complete with ornamental cushions.

Behind him is a grand painting of what appears to be a tower or castle whilst the window, from which part of the garden can be seen, is slightly propped open.

Charles is featured in the centre of the room wearing a shirt and tie, blazer and cream trousers. 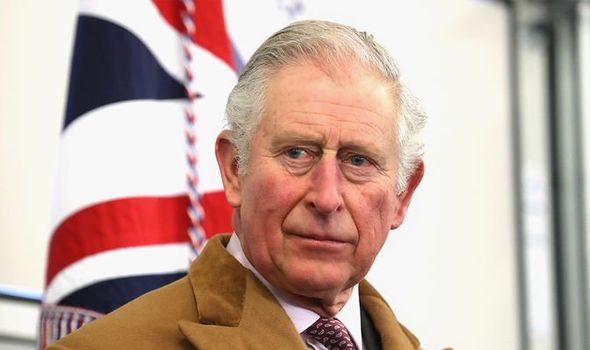 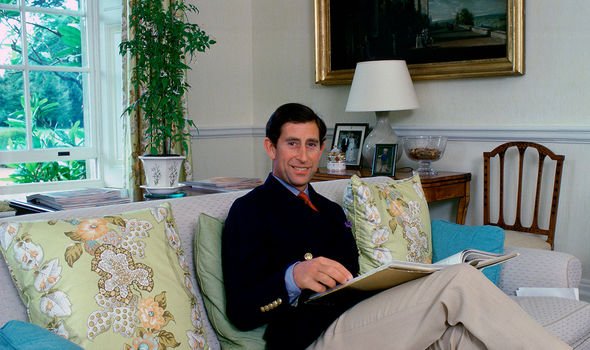 Prior to its sale in 1980 Highgrove House was owned by the family of former Conservative Prime Minister Harold Macmillan.

Shortly after being purchased for Prince Charles the property underwent extensive renovation.

The property was originally built between 1796 and 1798, most likely based on architectural work by local Anthony Keck.

The official Highgrove House website says: “Highgrove is the private residence of TRH The Prince of Wales and The Duchess of Cornwall, near Tetbury in Gloucestershire. 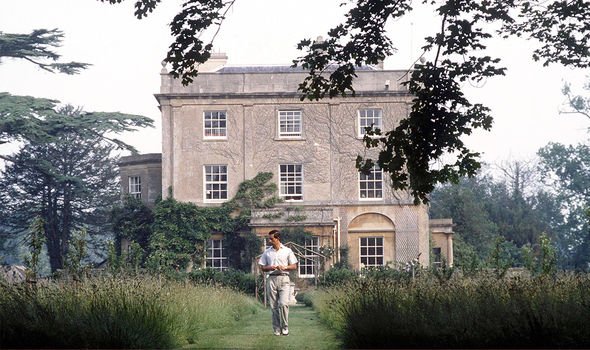 “Since 1980, both the house and garden have been the subject of many thoughtful and innovative changes. When the Prince first arrived, Highgrove possessed little more than a neglected kitchen garden, an overgrown copse, some pastureland and a few hollow oaks.

“Today, after the hard work of scores of people, the garden unfolds in a series of highly personal and inspiring tableaux, each one reflecting the Prince’s interests and enthusiasms. Highgrove now welcomes nearly 40,000 visitors a year.

“Highgrove is also the location of Home Farm, part of the Duchy of Cornwall, which has developed into a centre of excellence for organic farming and gardening, as well as an acknowledged haven for wildlife.”

Prince Charles is the longest serving heir to the throne in British history. 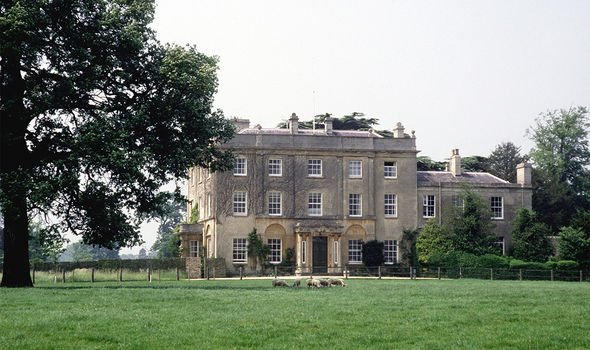 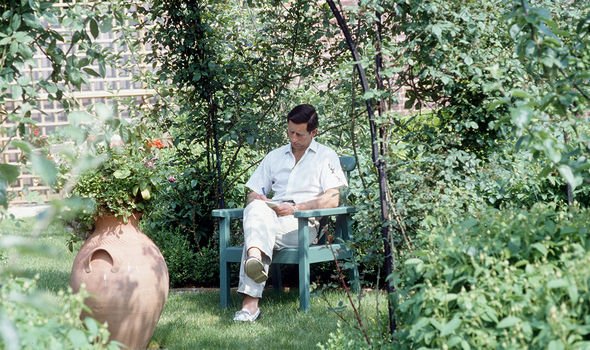 He assumed the position after his mother became Queen in 1952.

The family often spent weekends at Highgrove House when they were away from their London residence.

However, in 1996, following accusations of infidelity on both sides, Charles and Diana divorced.

The next year the princess was killed, along with her partner and driver, in a Paris car crash.

Prince Charles recently announced he would not renew the lease on Home Farm, a 900-acre site situated on the Highgrove estate.

After taking control of the farm Charles turned it organic in 1985, as part of his commitment to environmentalism. 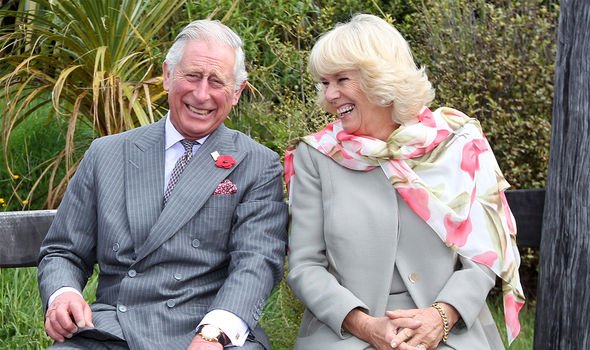 Produce from Home Farm was sold under the Duchy Originals brand available from Waitrose and Ocado.

Instead the Prince plans to turn his Sandringham estate into Britain’s biggest organic sheep farm.

Charles took over the Sandringham estate, in Norfolk, from his father last year and instructed the adopting of organic farming techniques.